Education in The Netherlands 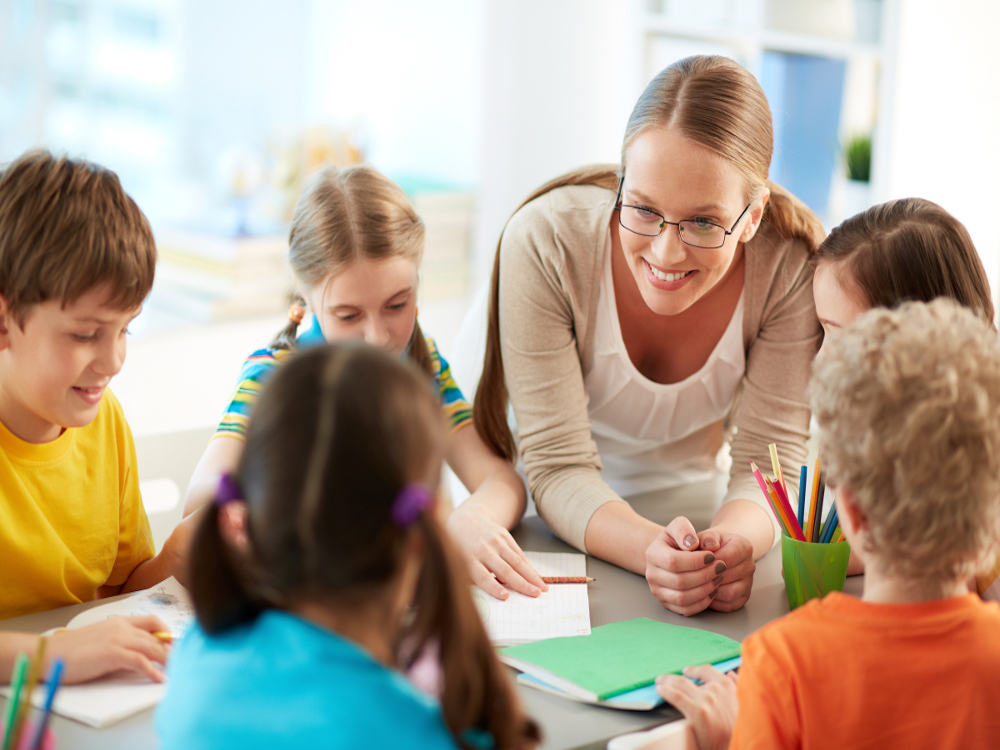 Local Info • Education in the Netherlands

Try to talk to parents if you get the chance. They will willingly let you know what they think about the schools where their kids are being educated. Be aware that opinions will differ wildly, too…so ask quite a few parents. There is one unifying opinion, though….the Dutch school system is very highly considered and above all, it’s (almost) free. With Amsterdam’s growing population, new schools are opening all the time, and existing schools have been expanding to accommodate the growing demand.

If you come to live in the Netherlands with your children, there are generally two options:

•Study at a Dutch school

•Study at an international school

Homeschooling is generally not allowed.

Here we will not look at Preschool and Child care options for more minor children but more at the options as they reach the official schooling age. •Primary school education – This officially begins at age five. In practice, however, many, if not all, children will start to attend primary school the day after their 4th birthday. They will typically stay here until the age of 12, when they enter the secondary school system.

•Secondary education runs until the age of 16-18.

•Full-time schooling from age five until the end of the school year in which a child turns 16, followed by a period of part-time compulsory schooling until age 18.

It all depends too on which school the children get into. In Amsterdam and some other bigger cities, this is nowadays decided with a random lottery system, which causes much consternation at the moment.

Compulsory education ends for pupils aged eighteen or when they get a diploma. During this period, the Education Law (Leerplicht) is stringent.

What is a private school in the Netherlands?

Almost all schools are government-funded, also the ones which follow a particular philosophy, e.g. Montessori, Waldorf/Steiner, or a particular religion like Catholic, Protestant, Islamic or Jewish. These schools have their own school board, which usually consists of parents or the foundation that sets them up.

•The so-called ‘openbare’ schools are secular but may follow an educational philosophy. An independent foundation governs the Openbare. They accept enrolments from any applicants unless the school is full.

And then there are a few small, private, fee-paying schools.

In Dutch schools, education takes place in Dutch. A heavy emphasis is on some English learning, and some lessons are taught in English. English is generally introduced as a compulsory subject in Group 7 (around ten years old), but more and more schools have decided to start from group 1. The Dutch government is trialling bilingual schools where 30-50% of the time may be taught in English. If the trial is successful, the approach will be rolled out to other schools in 2023.

Most international schools offer education in English. There are also a couple of schools where the main language is, for example, French, German, or Japanese.

If your child doesn’t speak Dutch , Children aged 4 or 5 who don’t speak Dutch may start at a regular school immediately. The assumption is that young children will quickly pick up the Dutch language without much intervention.

Children who are already six or older and don’t speak Dutch usually have to go to a Dutch immersion (newcomer) class first. There they learn the language, but also about the culture, history and geography of the country, and do some maths. They all get a personal program, which takes, on average, one year.
Once they are really confident speaking Dutch, they transfer to a regular school. Most children move to regular school at the same level as their age group, so they don’t ‘lose’ a year.

In Amsterdam, there is a big, dedicated school for newcomers and a couple of regular schools with one or two internal newcomer classes. 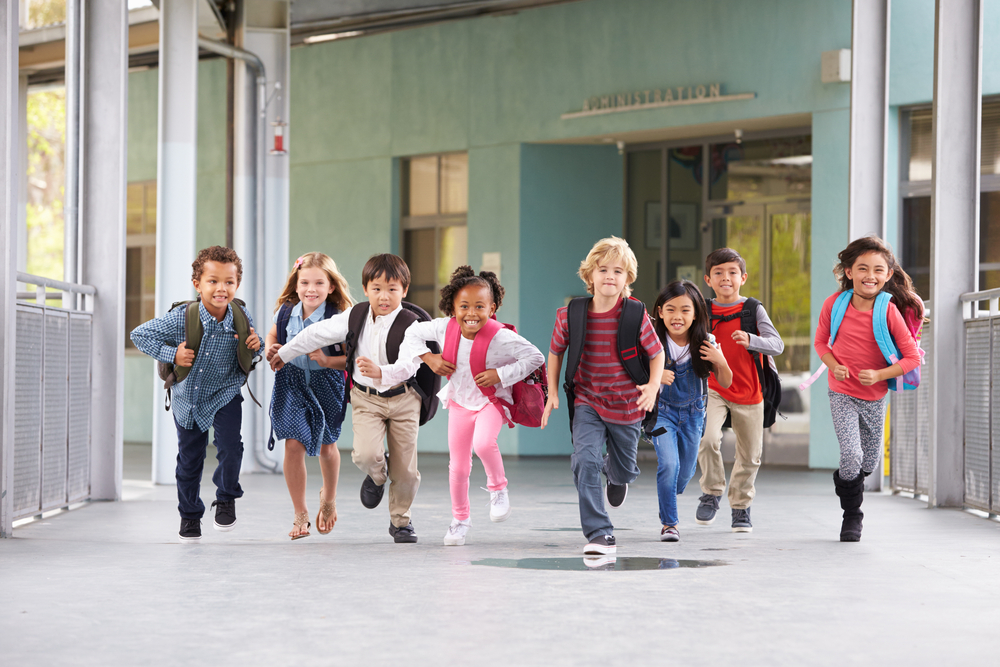 School in the Netherlands – Finding a School in Amsterdam

Here is the low-down on finding a school for your children.

Schools fall under the Ministry of Education, but on the ground, control is delegated to the school board for day-to-day matters and decisions.

In Amsterdam, children get priority for at least eight schools closest to their house, for which parents can give their preference. A centralised lottery makes the ultimate decision.

When enrolling a child in any school, it is necessary to supply evidence of their identity (passport, birth certificate).

Dutch schools will ask you to fill out a (relatively short) application form. When your child is older than four and doesn’t enter through the lottery, they will also invite you for an intake meeting. You won’t need to pay a deposit. International and private schools will normally require the completion of an application form and an interview before the offer of a place, as well as school reports for at least the previous academic year.

They will normally ask for a deposit to secure a place. The early years in the Dutch school system…

Most Dutch kids will attend daycare or preschool until they reach the age of 4 years old. They will have to go to a primary school from 5 years old but generally enter at the age of 4. All  child care centres fall under the control of the Ministry of Social Affairs and Employment.

The primary school (basisonderwijs) generally lasts from age 4 to 12.

The local authority sets out the catchment area for the school the child will attend. That is, unless the parents have chosen a specific private school.

Although tuition is free (almost all primary schools are government funded via taxation), schools ask parents to pay, voluntarily, an amount to cover “extras” like school trips, celebrations (Sinterklaas, Christmas), a dedicated music teacher, or a pupil-run vegetable garden. For most schools, the parent contribution is less than 100 euros annually.
Financial assistance is available for pupils under eighteen in full-time primary or secondary education, dependent on parental income.

At the end of primary school, all pupils take a test. This allows them to assess where they are and may influence the next school that accepts them as a pupil. Before the end test takes place, the group 8 teacher assesses what secondary education level would fit each pupil best. They base their recommendation on various factors, including the pupil’s test scores from their whole school career, intelligence, their attitude toward learning, eagerness to learn, interests, and motivation. 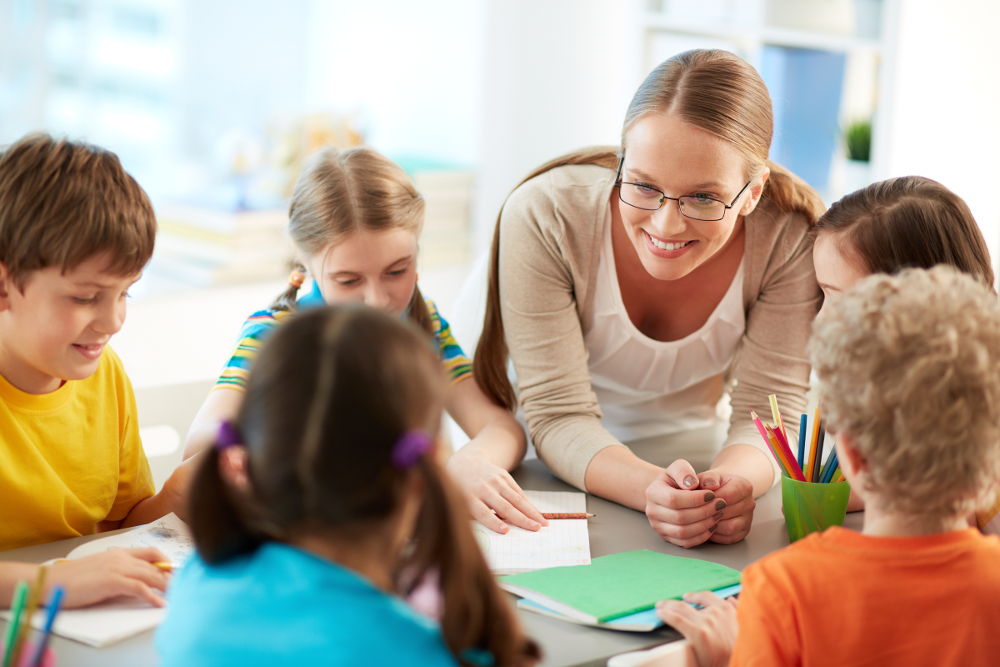 Secondary education in The Netherlands (Voortgezet Onderwijs) covers kids and young adults up to the age of 18.

Students will sometimes move between these courses or go to a different type of further education establishment.

Pre-university education (Voorbereidend Wetenschappelijk Onderwijs) lasts six years in total and aims to prepare students for academic studies at a higher level. VWO courses are provided in three types of schools with slightly different specialisations known as the atheneum, the gymnasium and the lyceum.  This is a school that combines atheneum and gymnasium, and sometimes also HAVO. The VWO offers four study options -profiles, for example, natural sciences & technology, and culture & society.

International Schools in the Amsterdam Area

The international schools are fee-paying. The Dutch government subsidises some of these schools and resides under government and education ministry control.

Please see the service section for a list of International Schools. 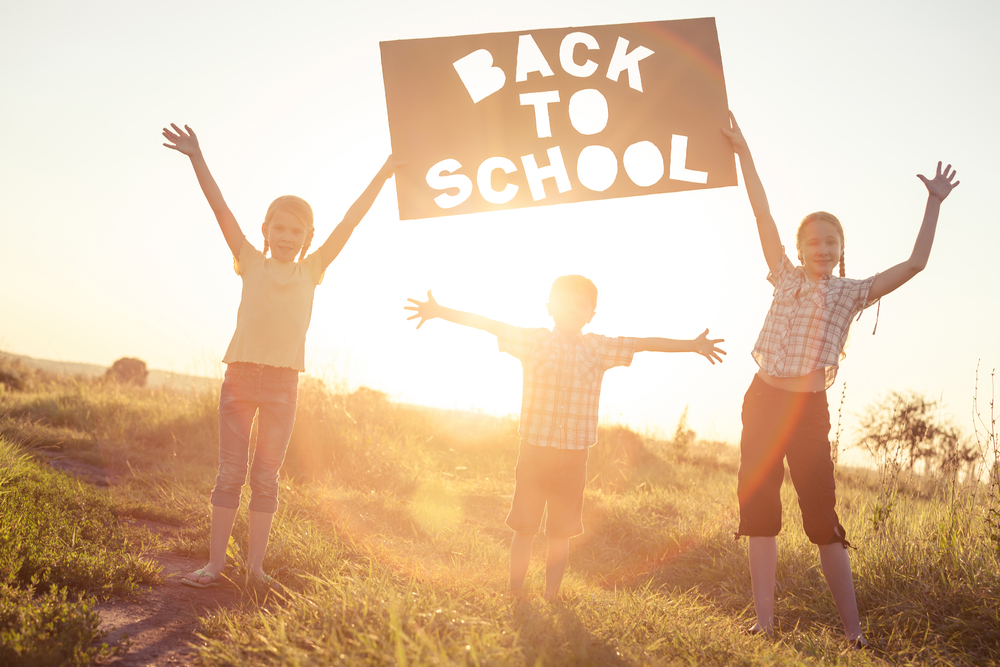 A calendar of the school terms in the Netherlands: all the dates when the state schools close for vacation… www.schoolvakanties-nederland.nl/

School holiday periods are national and with staggered start/finish times across three regions. This helps to spread out most of the holiday traffic.

The summer vacation lasts for six weeks. During the school year, there is at least one week of vacation after each period of about six weeks, with 12 weeks off in total.

She is a well-respected and recognised expert on the Dutch Educational system. she helps expat parents make the right choices for the schooling of their children.