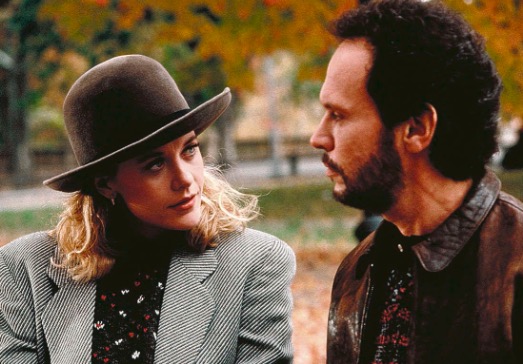 When Harry Met Sally is directed by Rob Reiner and in his capable hands a great script became a timeless classic. Of course, a lot of the magic can also be ascribed to the leading actors whose chemistry created the overall feel good factor in this film. Every generation has one great comedy that everyone has seen and loves. This was that film for that generation.

A fabulous chance to see this film on the big screen where it belongs.