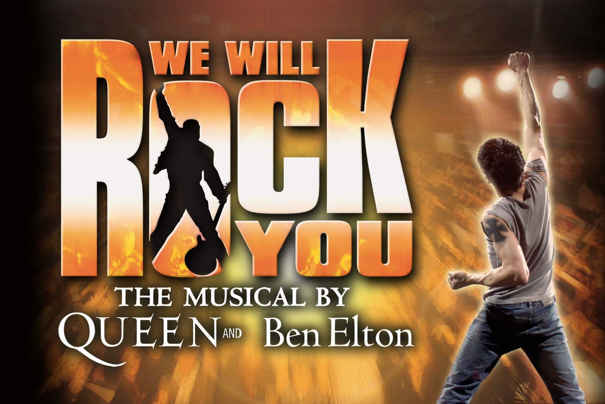 We Will Rock You

We Will Rock You, the musical is the stage production by Queen and Ben Elton. More that 20 million people have seen this amazing show. It has toured in 28 countries around the world to great acclaim. and now it comes to Amsterdam in December and it brings the greatest songs by Queen for your viewing and listening pleasure. The story is about about a fight back by the youth against a state that has banned live music and instruments. The kids covertly make their own music and the songs from Queen play a big role in that.  Lots of great live music and singing by the cast. For We Will Rock You exact times and tickets visit the AFAS Live page for this event. For more great live music in Amsterdam, we have handy event listings.