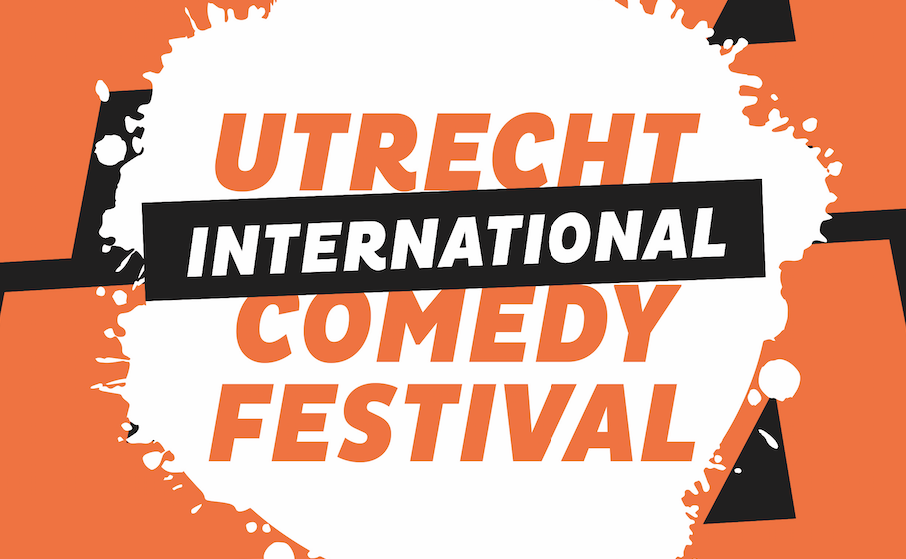 Utrecht International Comedy Festival 2020 – this is the largest and funniest comedy festival in mainland Europe. Save the dates,  6th and 7th  March in TivoliVredenburg in Utrecht. It is an onslaught of top end performances by some of the best talents on the circuit. Many sublime venues host the acts and performances.  A unique event in the Netherlands, nowhere else have so many comedians been found at the same time. You can check the quality of the line-up yourself. At Utrecht International Comedy Festival performances in English and Dutch, so there is something for everyone. One ticket allow you to see as many shows as you like. For tickets, see the official page. For other great comedian nights, see our handy listings.

Also, see an interview we did with the comedian Adam Fields

You just have to laugh when the comedy festival comes to Utrecht. 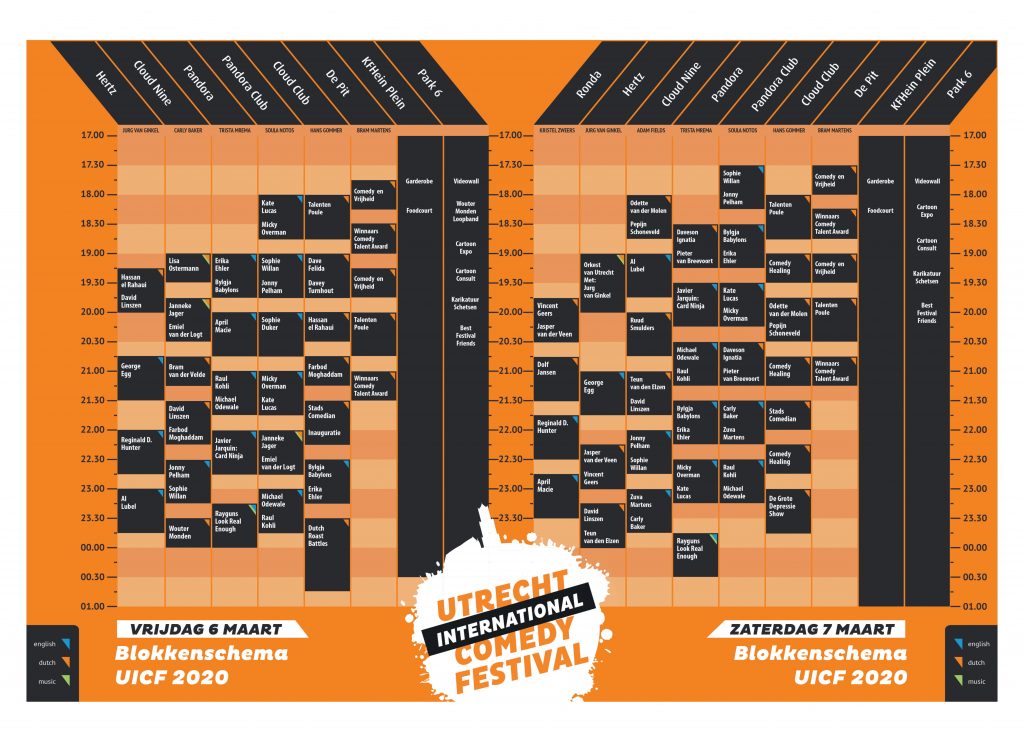