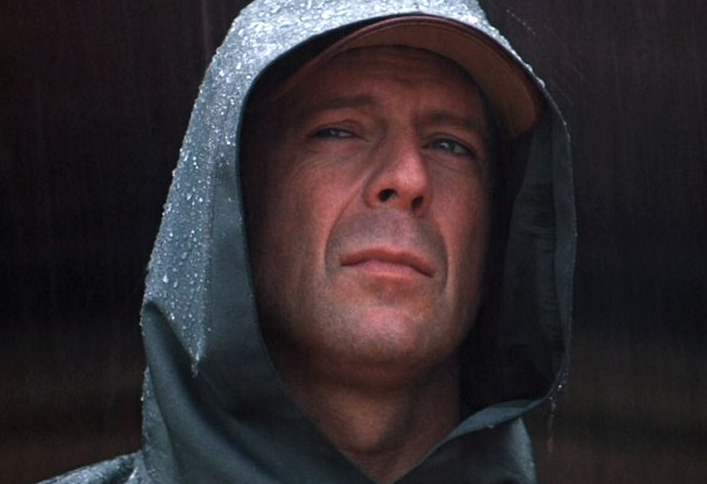 The director M. Night Shyamalan and Bruce Willis reunite after the resounding success of the 6th Sense for this enjoyable film.

We gradually discover in this supernatural thriller that Willis’s character has possible super powers. He is approached by his nemesis that believes he does.

An original storyline keep the pace flying along and Samuel M. Jackson play a key role.

Great to see this back on the big screen since its release in the year 2000.