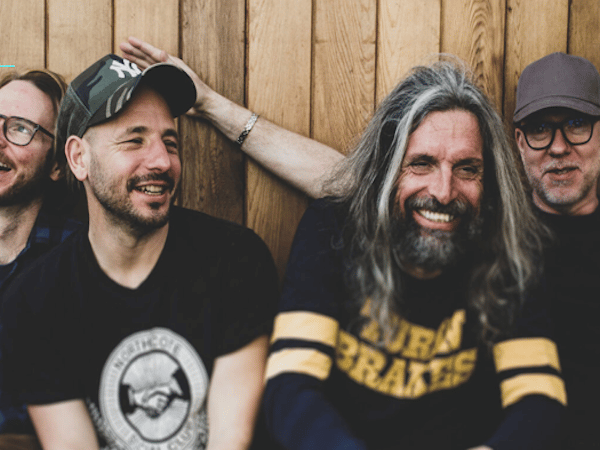 Turin Brakes is a very popular British indieand  folk pop band that has been making music in the style of the so-called ‘New Acoustic Movement’. This style also includes bands such as Elbow and Kings of Convenience. The two founding members of the band released their debut album ‘The Optimist LP’ way back in 2001. It was immediately nominated for that year’s Mercury Prize. Nine studio albums later, ‘Wide-Eyed Nowhere’ will be released this year. The band prove that they have lost nothing of their power. A great gig in central Amsterdam. For Turin Breaks times and tickets look here. For more local music gigs, see our handy overview.