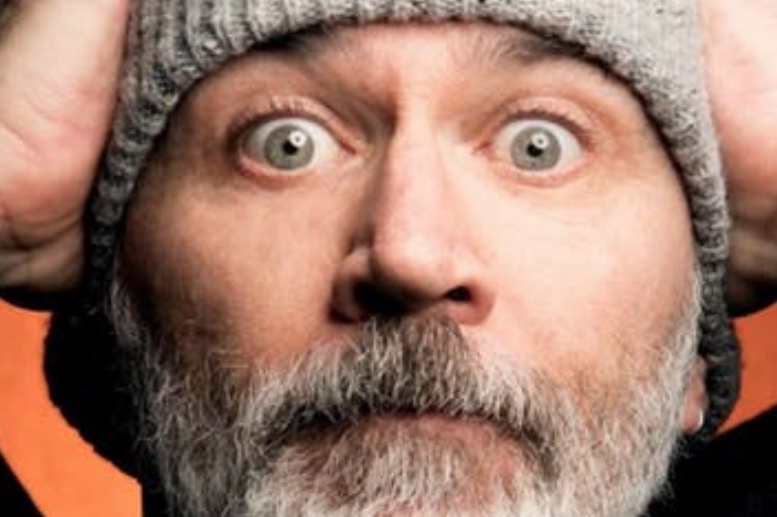 Tommy Tiernan Comedy Show will show case his brand new show TOMFOOLERY. A comedian, raconteur and force of nature, Tommy will have you rolling around in laughter for the whole show.  He is now 50 years old and has built up a huge and loyal following across the globe.  Among his peers, he is very highly considered and respected. A half century on earth has not dulled him, in fact, quite the opposite. He wonders aloud about God, sex and family in a way that seems equally sacred and profane at the same time.  For tickets for the Tommy Tiernan Comedy Show, see the Boom Chicago page. For more great comedy nights in Amsterdam, see our handy local event listings.