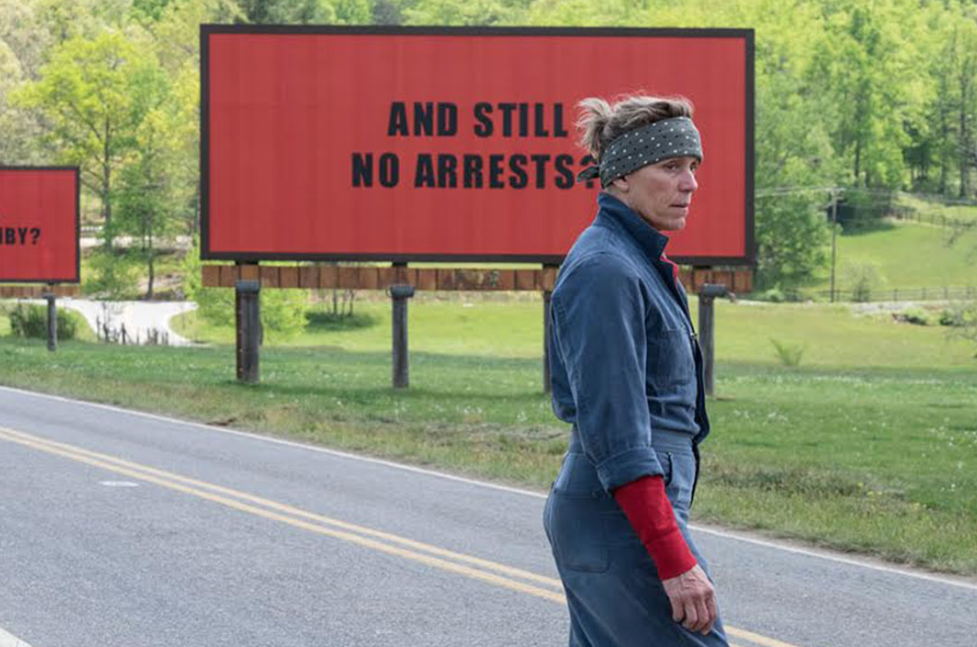 Three Billboards Outside Ebbing, Missouri – a classic film from last year. Proof,  is proof was needed, that a strong story with strong actors still makes a great film. The films won 2 Oscars and many other accolades. A mother uses influence where she can find it to put pressure on the police. Her daughter’s murder was unsolved and she wants the police to find the killer. For screening times see directly on the Movie’s website. For other great films in Amsterdam see here.