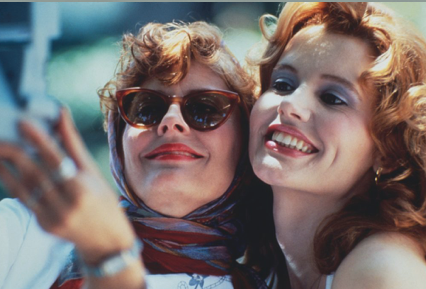 Thelma and Louise is a classic film directed by Ridley Scott. The adventure of the two main protagonists as circumstances force then into going on the run from the police.

It is a cross-genre movie that is replete with great actors and was released to huge critical acclaim.

Great films like this never grow old and the chance to see it on the big screen is a must, which is why we highlight it here.