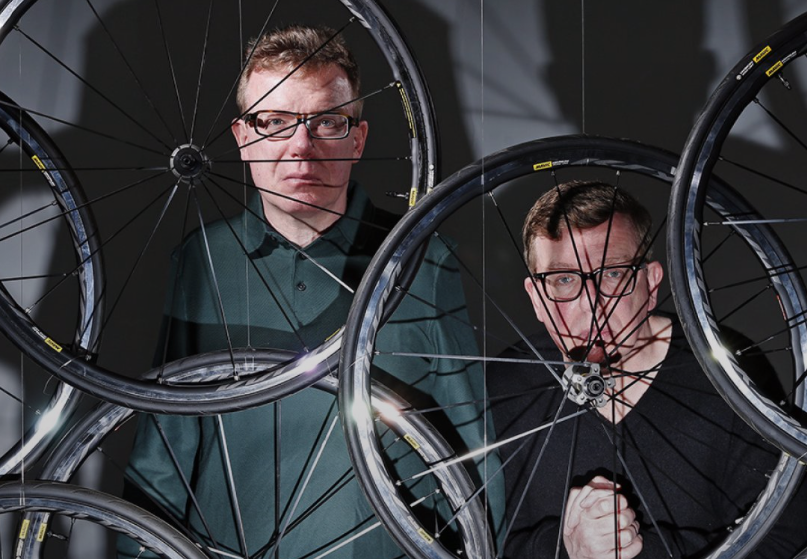 The Proclaimers at the Paradiso Amsterdam. The iconic  Scottish duo Charlie and Craig Reid bring their catchy tunes and toe tapping songs to the Paradiso. It feels like they have always been around and thankfully they are still going strong. They effortlessly mix, pop, folk, country and new wave to create a magical and memorable sound. They have just released their 11th album and due to high demand this concert has moved from the smaller Paradiso Noord to the main Paradiso to allow more fans to attend.