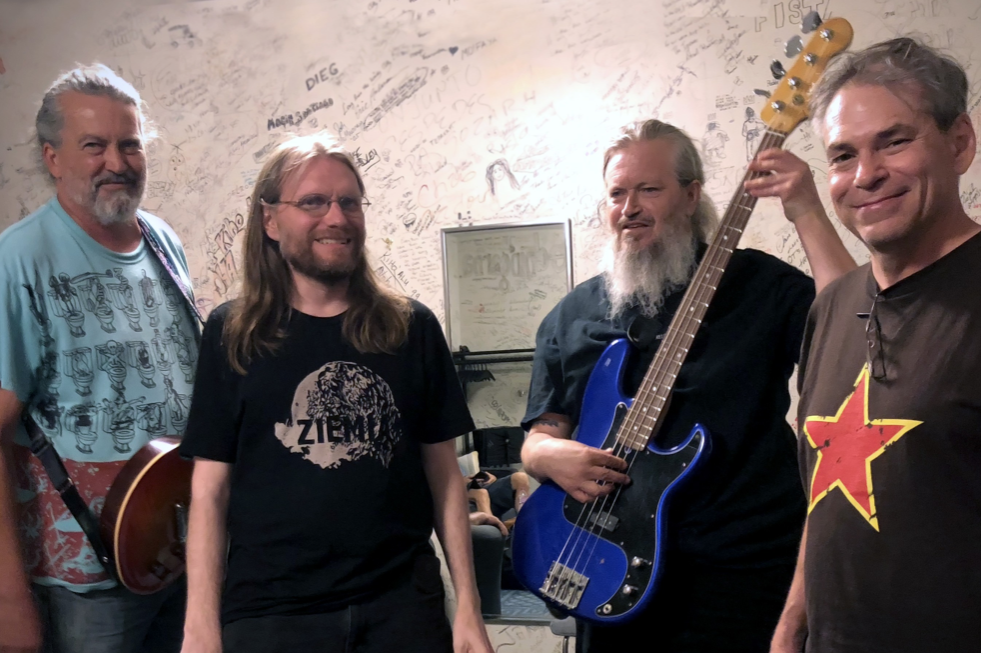 The Meat Puppets are back together again with the original line up just as their 18th album is released. Their long musical career has also ben the inspiration for many bands, such as Soundgarden and Dinosaur Jr. Their music has evolved over the years from hard rock to country and everything in between. They became world famous over night when Nirvana invited them to play on the MTV Unplugged show and album. The Paradiso Noord is the perfect place to see the band as it is intimate and has a wonderful sound system. For tickets look here. See more Amsterdam area events on our listings.