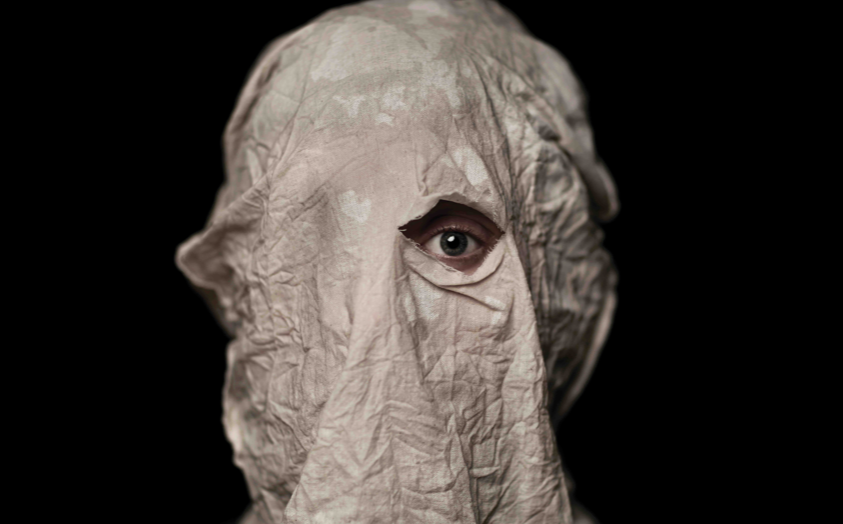 The Elephant Man – by Bernard Pomerance, directed by Nina Cohen. The Elephant Man is based on the life of John Merrick, a terribly deformed man. He is a star attraction at freak shows in 19th century London. He is later in care in a hospital and a brilliant physician Frederick Treves moves to help him. John is famous in certain London social circles, but the public deny him his greatest desire – to be a man. For times and tickets see the In Players site. For more great theatre in English in Amsterdam see our listings.