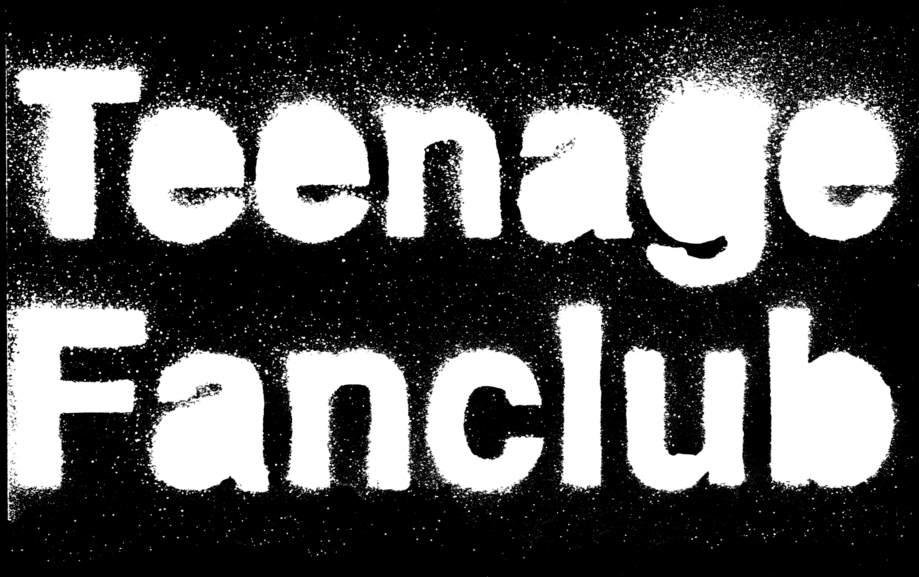 Teenage Fanclub at the Paradiso Amsterdam

Teenage Fanclub play the Paradiso in April and it will be fabulous. Formed in 1989, they got swept along on their third album release which won many awards. Then superstardom hit when Kurt Cobain said that were the best band in the world. Despite this, they remained quietly modest and faithful to their pleasing pop rock sound.

This will be a great gig.