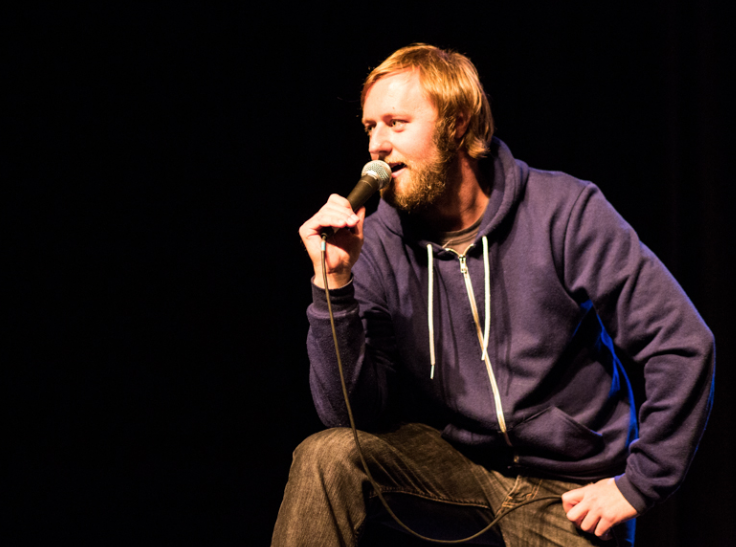 Rory has starred alongside some of the biggest names in comedy and has built himself a solid reputation for his stand up routines.

He addresses life, politics and all manner of other subjects and works the root to include the audience right into the punchlines of his well crafted work.

There are sure to be laughs. A lot of laughs.