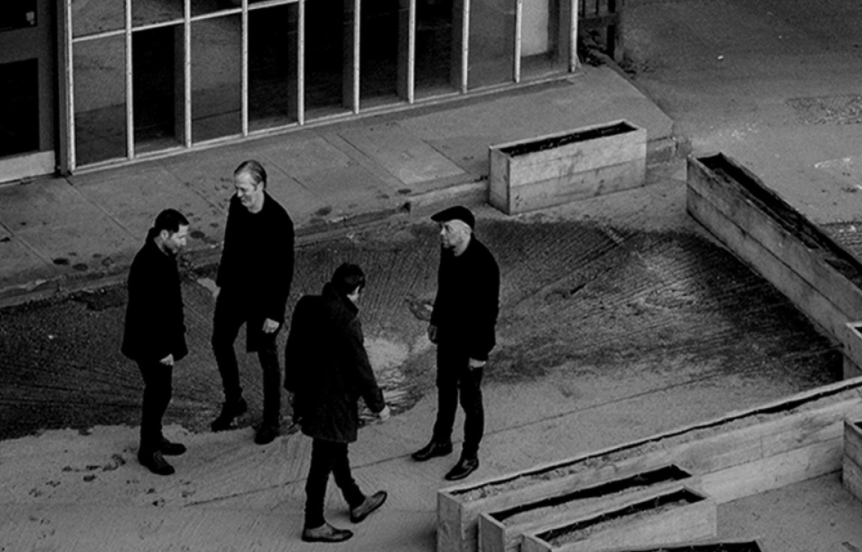 Ride at the Paradiso

Ride at the Paradiso – though you might say they never became famous, this quartet from Oxford were enormously influential. Many famous bands that came after them cited Ride as their main influence. Their ‘wall of sound’ and the beautiful singing left an under appreciated wave in their wake. After a long break from the band, they have reformed and are releasing records and touring. Do not miss them live at the Paradiso in January. For more times details and tickets, see the official web page. For more great live gigs in Amsterdam, see our handy listings.