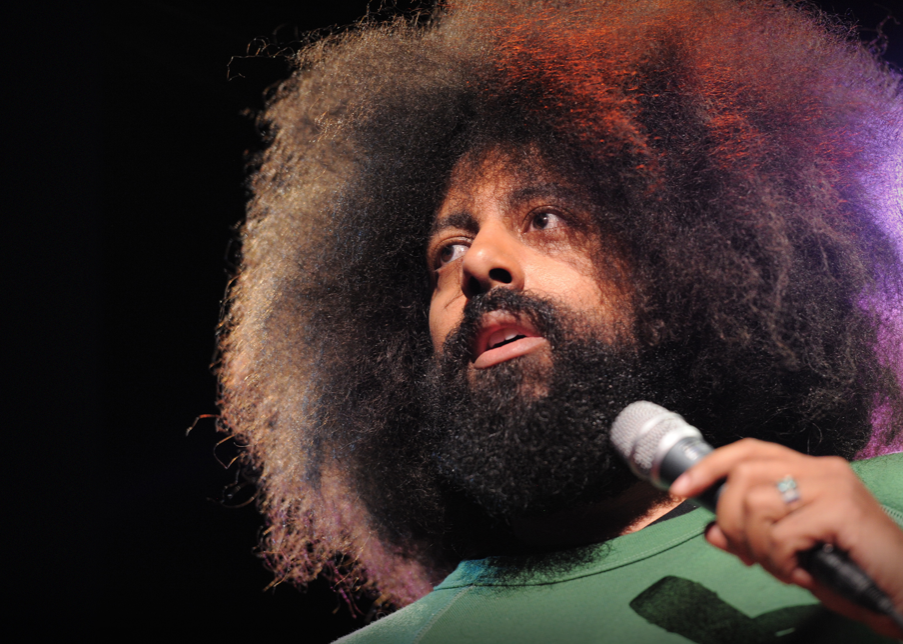 No two Reggie Watts shows are the same. Yes there is a common thread that is his unique trademark. A maniacal mix of comedy, music and song, but the way he free flows seems like extemporisation and he is just taking you on a journey. You would like to take notes, but there is no time and it is impossible to tell friends a Reggie Watts joke. A stream of erudite consciousness mixed with a desire to get up and start dancing. There is no one else quite like him.

For tickets see the Melkweg site. For other great comedy night in Amsterdam look here.