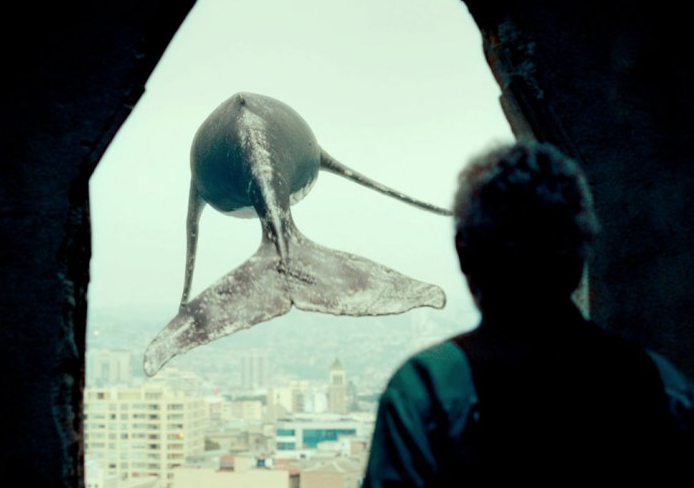 The next Cine Expat Amsterdam film is on the agenda. The sumptuous Spanish-language film set in Chile.

“The world is gone, I must carry you.”

Set during the Pinochet regime in Chile. An elderly caretaker tries to give the body of a young woman a decent burial. The militia are returning.

This is the Iranian director’s Alireza Khatami’s first film.