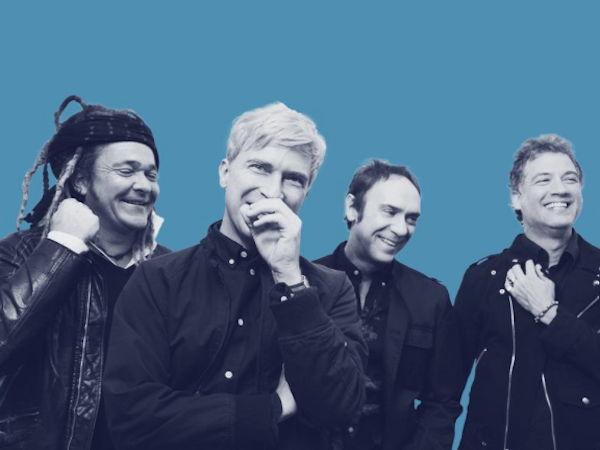 Nada Surf at Paradiso – It might seem ironic that, Nada Surf’s only hit is still the 1996 “Popular” song. That certainly does not mean they are a  “One Hit Wonder”. Playing for decades now, there have been no fewer than eight well-received studio albums, of which ‘You Know Who You Are’ from 2016 is the last. Earlier this year, the album “North 6th Street” became digitally available to celebrate the 20th anniversary of that record. This includes the first singles and previously unreleased material. In addition, they made the song ‘Song For Congress’ this year, in which they directly encourage the American Congress to make political change in America. For more details and tickets, see the official Nada Surf at Paradiso page. For more great gigs in Amsterdam, see our handy listings.