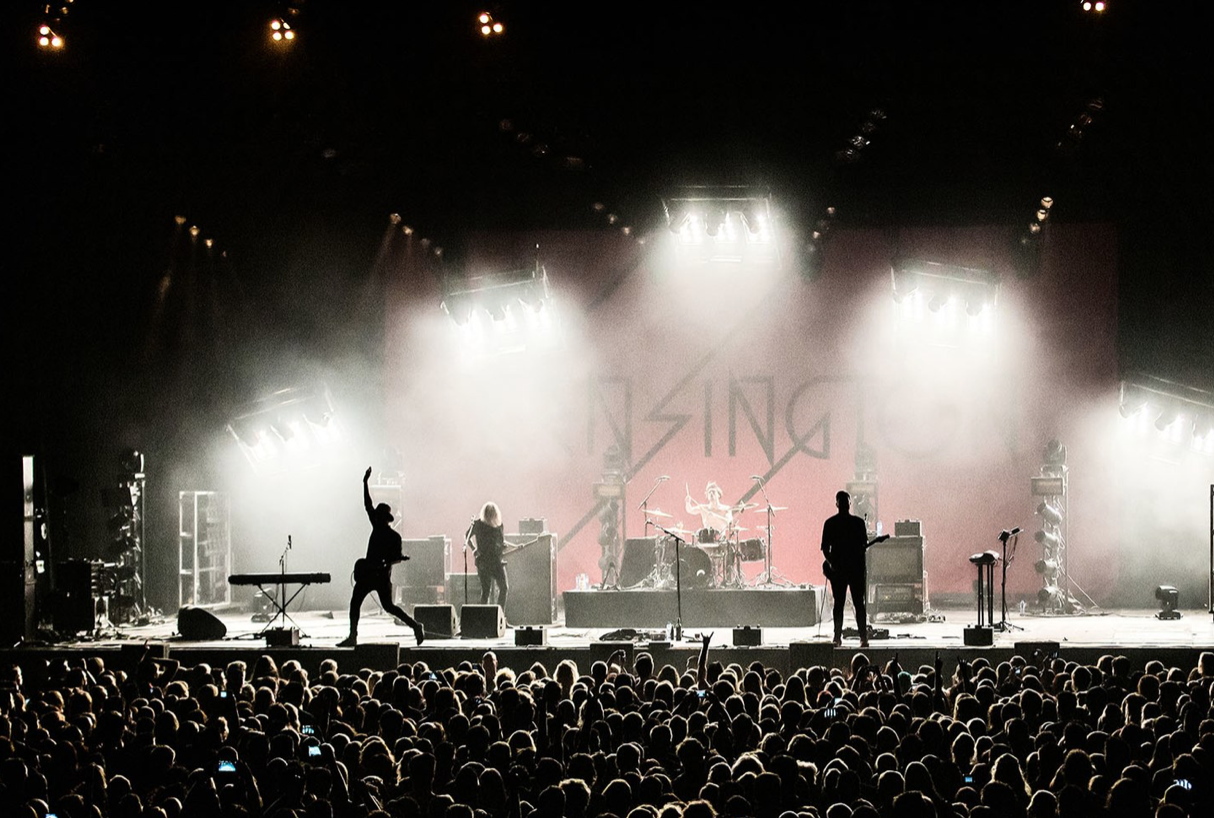 Kensington at the Ziggodome – The Dutch rock band from Utrecht are back again in the Ziggodome and as usual, it will be sold out soon. The group formed way back in 2005 and has a huge following. They are renowned for their catchy and well-made songs and musical talent. Their album ‘Control’ was a massive hit and they are without a shadow of a doubt the largest rock band in The Netherlands. This is another time they have sold out the Ziggodome. For more information about Kensington at the Ziggodome and the ticket link, see the official page here. For more great live music in Amsterdam see our handy listings.