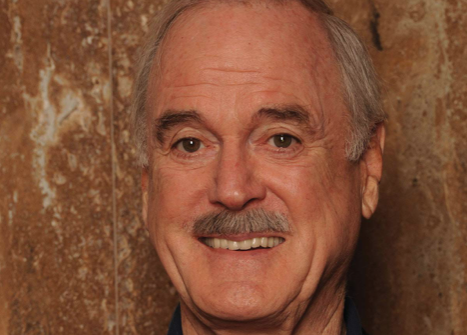 John Cleese Comedy Tour. The streamline of this tour is quite dryly called, ‘The Last Time To See Me Before I Die.’ Who but Monty Python legend John Cleese could choose such a title?  Cleese is now 80 and this British all-rounder returns after three sold-out tours in previous years. The audience is treated to hilarious anecdotes about his personal life and career. He is the source of many decades of great comedy content and he is still going strong. He is so much more than Monty Python. He is still a prolific writer and performer. Catch him on this tour as he might be dead soon. For more details and tickets (4th and 11th July 2022), see the official John Cleese Comedy Tour page. For more great events in Amsterdam, see our listings.