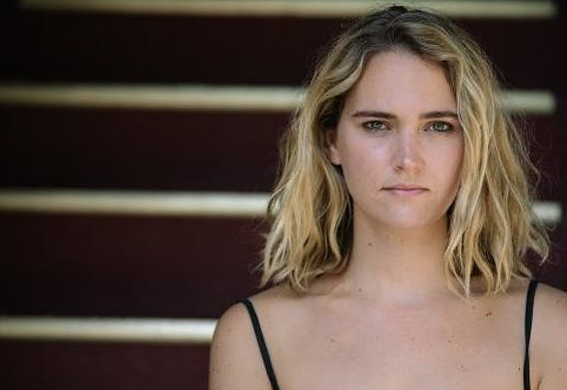 Jena Friedman Stand Up at Boon Chicago. Jena is a rising star within the comedy world and has gained considerable recognition and fans for her sharp political voice. Her one-woman show at Edinburgh Fringe Festival in 2016 had glowing reviews. A two week run at the Soho Theater in London has allowed her to hone her live performances. She has also produced some of the best rated American TV shows. This will be a fun night of laughter. For tickets and times, see the official page. For other great comedies, see our handy comedy event listings.