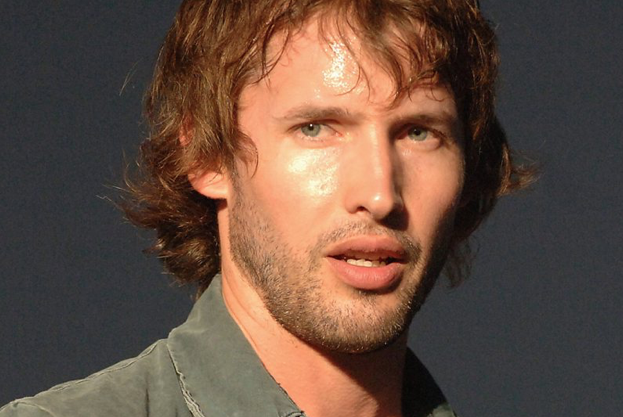 James Blunt in Concert at AFAS Live as part of his 39 show European tour. Blunt broke through to huge acclaim way back in 2006, especially with the world hit “You’re Beautiful”. As if proof were needed, the singer already has more than 23 million records sales to his name. He remains modest and entertains his adoring fans through his social media with his humour. This  is his first concert in the Netherlands since 2017, when he also appeared in AFAS Live with The Afterlove Tour. He will be showcasing the new album “Once Upon A Mind”. Do not miss this James Blunt concert in Amsterdam. For tickets see the AFAS Live official page here. For more great live gigs in Amsterdam, see our handy listings.