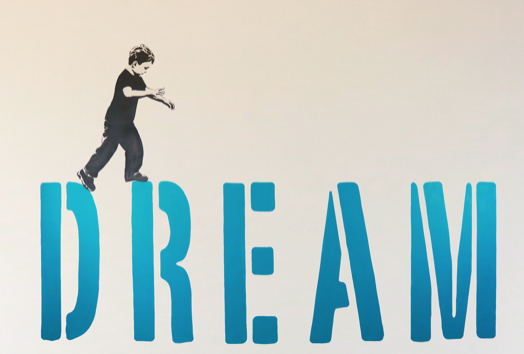 Icy & Sot – A Moment of Clarity

These Iranian brothers have been called the Banksy of Iran.

Their controversial creations on the theme of war, freedom and dreams have garnered a considerable following before their move to NYC and have now achieved even greater levels of appreciation. Their recent work on the volatility of capitalism and greed was massively popular.

See a selection of their works now at the MOCO Amsterdam until mid-January.