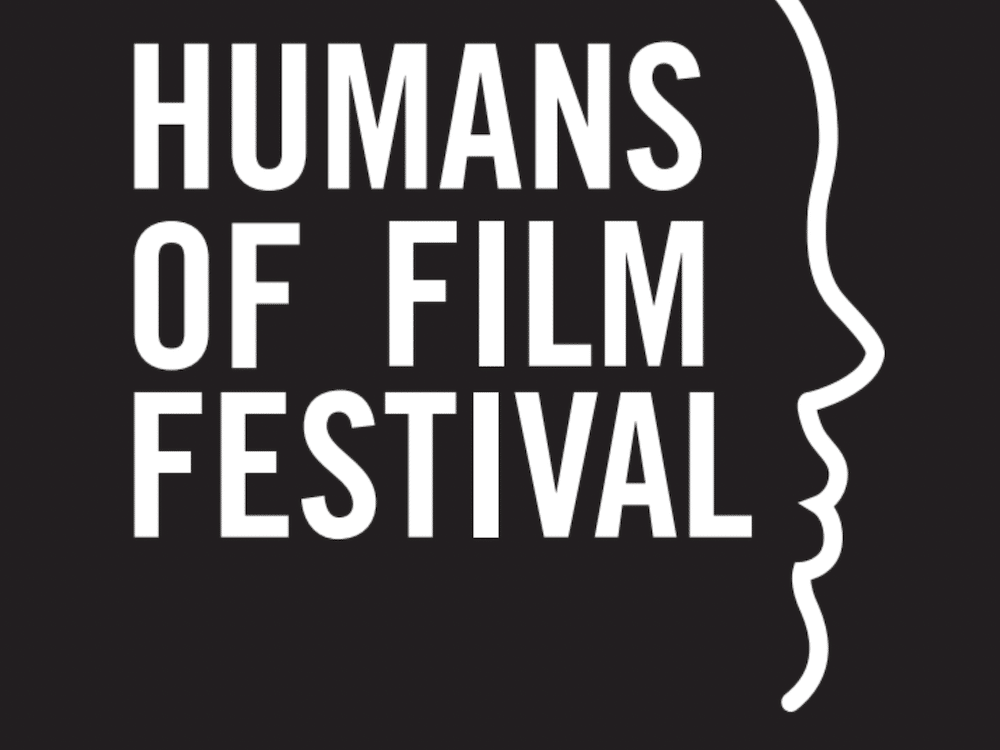 Humans Of Film Festival 2021 is all about local people and what film and cinema mean to them. It is the stories of Amsterdam residents, of how they are represented and the impact film has on them. Local stories with local Amsterdam inhabitants. The founder, Feargal Agard created the film festival to focus on so-called ‘human interest films’. This is a niche in the Dutch film landscape. The festival takes place at various locations, mainly at the Ketelhuis and the Podium Mozaiek.  The festival shows films that focus on people, their experiences and their environment. We all live in an increasingly polarizing world on a social and political level. This festival showcases films that speak about that. See the official site for the full program. for more great film events in Amsterdam, see our handy overview.