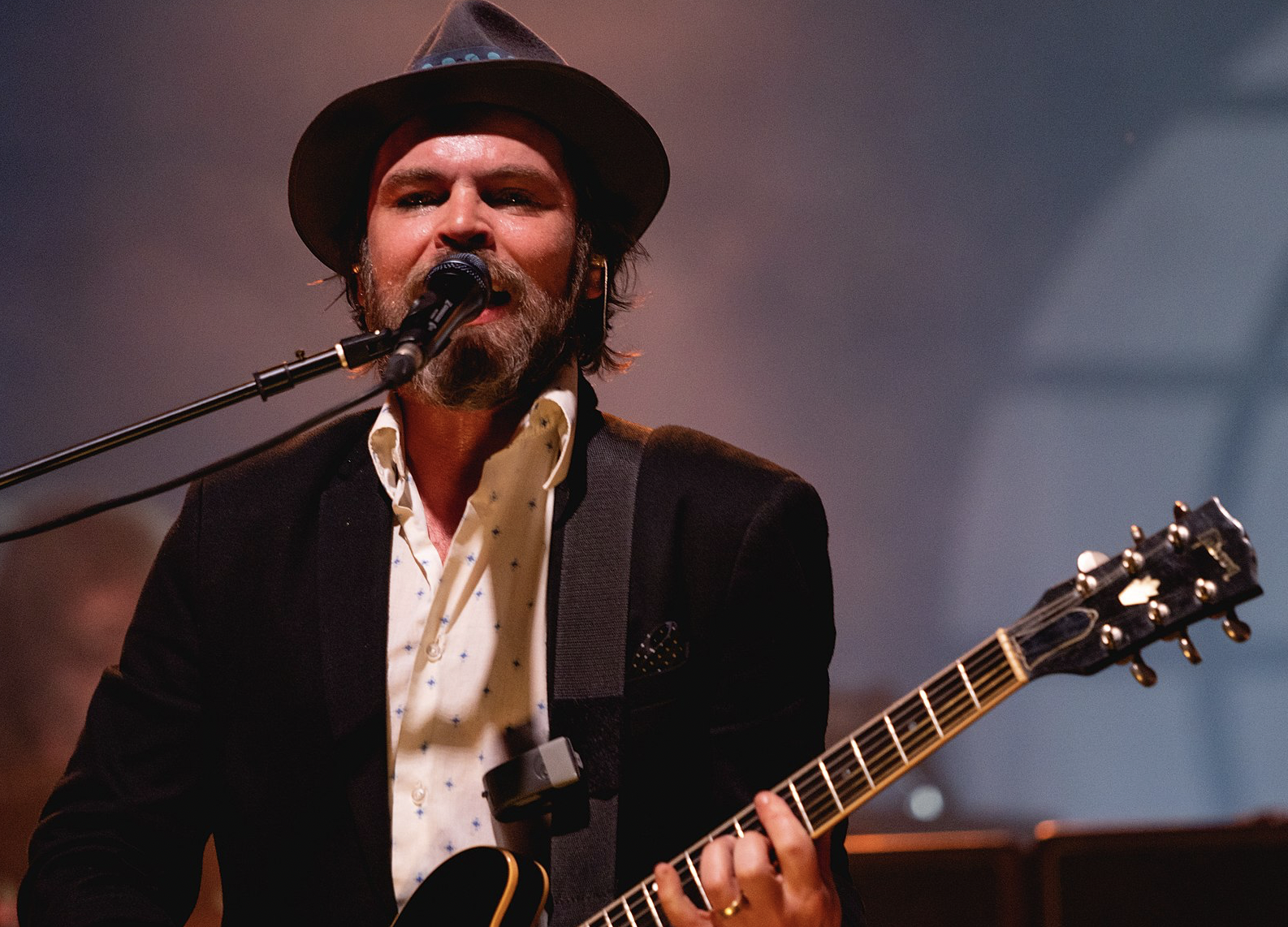 Gaz Coombes has had a long musical career. Largely adored in the United Kingdom as the long-time lead singer of the band Supergrass. He subsequently went on with much acclaim as a solo singer-songwriter. With his latest single, ‘Don’t Say It’s Over’ the listener gets a glimpse of the new work. Real Brit rock from Oxford, with just a little more depth. The big man with big sideburns from Oxford, Gaz Coombes is now a national treasure. Catch him on stage at the Tolhuistuin in March. For more local gigs, see our handy overview.

Photo by Raph_PH as on Wiki Commons 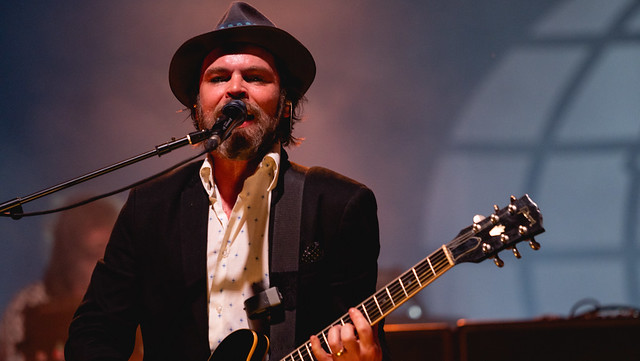