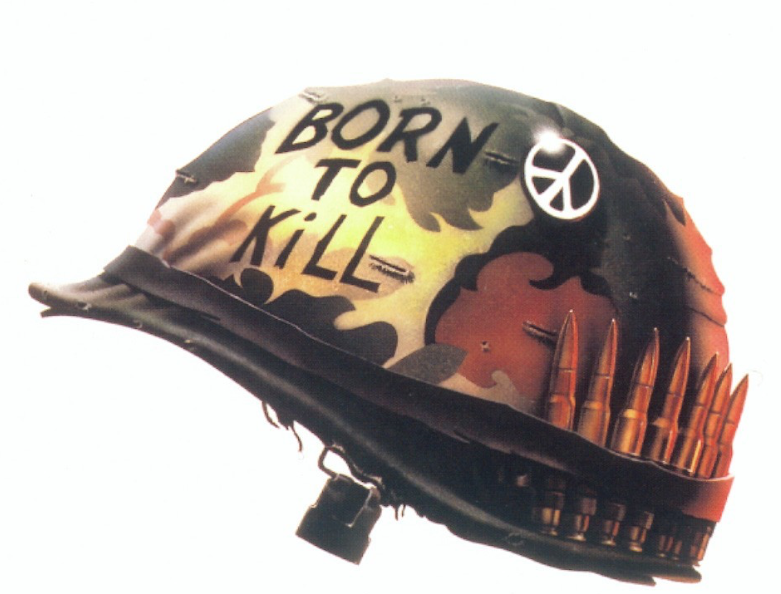 Full Metal Jacket – A Kubrick masterpiece. It is hard to believe this film is a third of a century old already. It still stands the test of time. The film follows raw recruit marines as they work their way through bootcamp with the very toughest of instructors. After that, they find themselves in action in Vietnam during the Tet offensive. The unifying theme is the horrible effects of war.

For tickets and time see here.

For other great films you can see the list here.