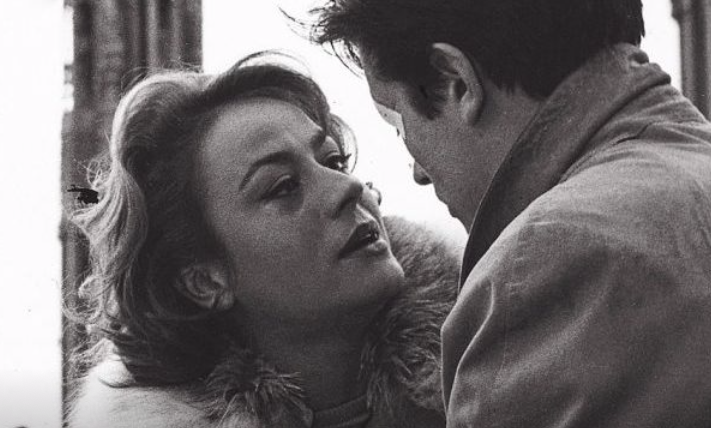 French Cinema at Het Ketelhuis. A series of French films showing as part of the L’échappée Belle season. French films are so good and they invented cinema after all !

Three films are in the program at the moment :

The films have English subtitles. A lovely set of films for people that are fans of French cinema or who want to discover it.

To read about other great cinemas in the amsterdam area go here.