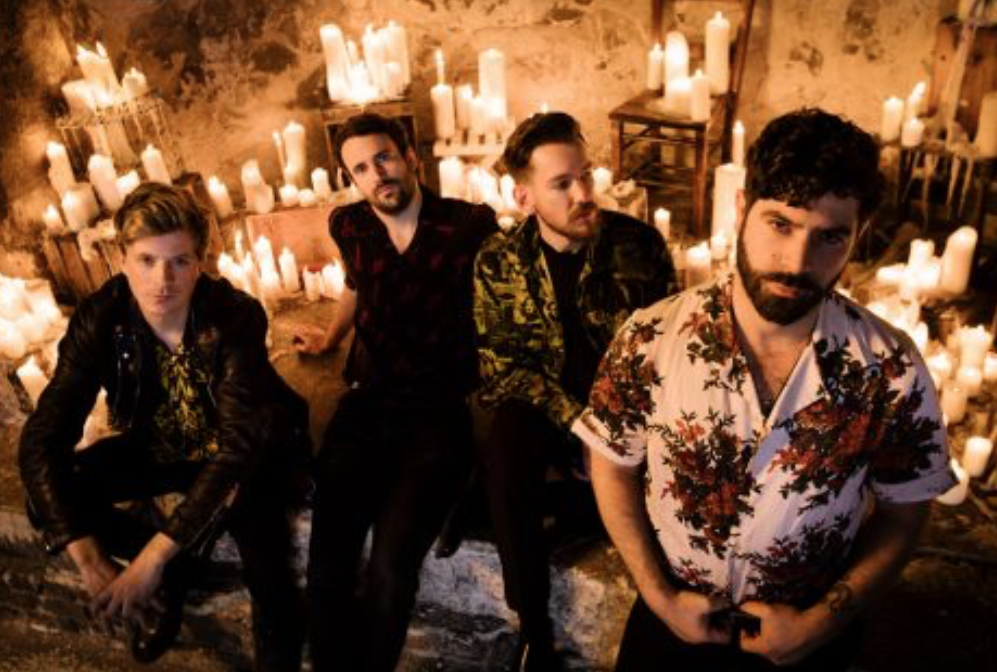 FOALS at AFAS Live – touring on the back of two albums released this year, this ever popular British band will rock the AFAS live. the albums ‘Everything Not Saved Will Be Lost – Part 1 & 2’were received with critical acclaim. They were shortlisted for many prizes. The group has carefully cultivated their sound and a loyal following. The Oxford band started in 2005 and is going from strength to strength. Be sure to catch them live when they come to Amsterdam. For tickets and details, see the official page. For more great live gigs in Amsterdam, see our handy listings.