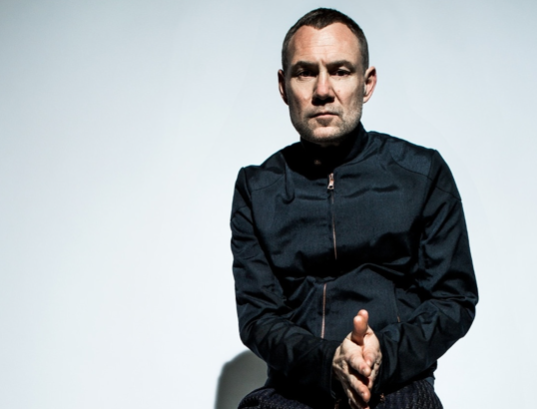 David Gray in Concert at AFAS Live Amsterdam. Is it really already 20 years since his ‘White Ladder’ album was released? How time flies, but how relevant that album still is all these years later. This tour by the British singer-songwriter celebrates that very album with a multi-date European tour. The White Ladder album sold over 7 million copies, striking a chord with the public. All the original band members for that album will be present on this tour. The tour coincides with a multi format special re-release of the album. A joy for all the fans. do not miss David Gray in concert in Amsterdam. For tickets and details, see the official AFAS page. For more great live gigs, check our handy listings.