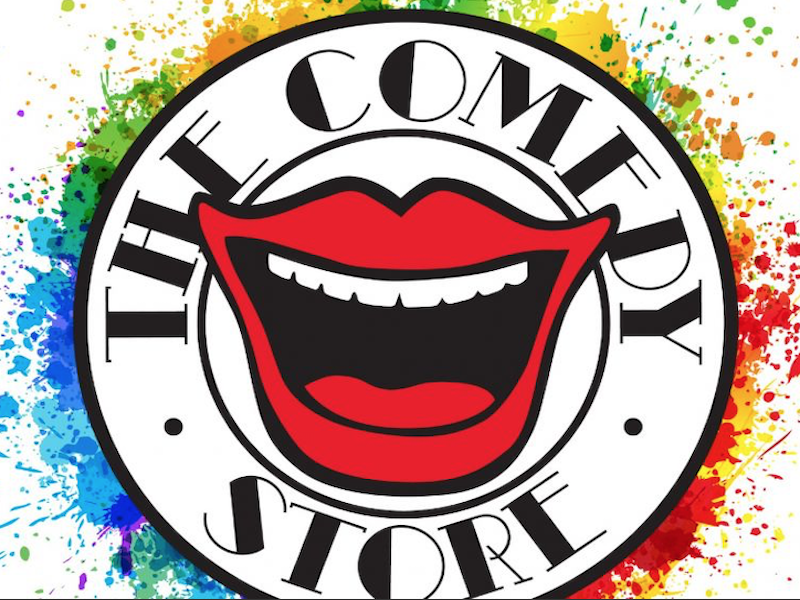 The Comedy Store visits Amsterdam again in November for another evening of riotous laughter. A sure-fire hit for all fans of stand-up comedy, The Comedy Store is back in our capital for another evening in the Melkweg. The Comedy Store is famous as the proving ground of alternative comedy. It has been the scene of the launch of various famous stand-up stars, such as Jimmy Carr, Eddie Izzard and Michael McIntyre. Laughter is very much on the menu and the line-up for this event is Sarah Keyworth  Emmanuel Sonubi and Funmbi Omotayo. For Comedy Store Visits Amsterdam times and tickets, see, the Melkweg official page.