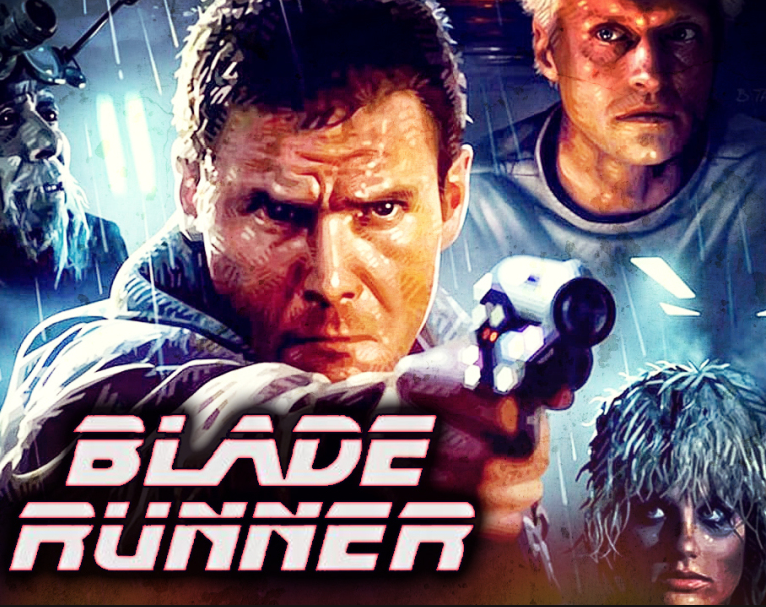 Blade Runner. Harrison Ford play Dechard, a police officer charged with terminating four replicants. The Tyrell Corporation has designed and made these replicants, but does not want to let go of their operation. The chase is on !

Rightly called one of the best science fiction films ever made. It is a Ridley Scott masterpiece and stands the test of time. Made in 1982 and set in Los Angeles in 2019.

A very stylish film with very quotable lines : “I’ve seen things you people would not believe,”

Other films are here.