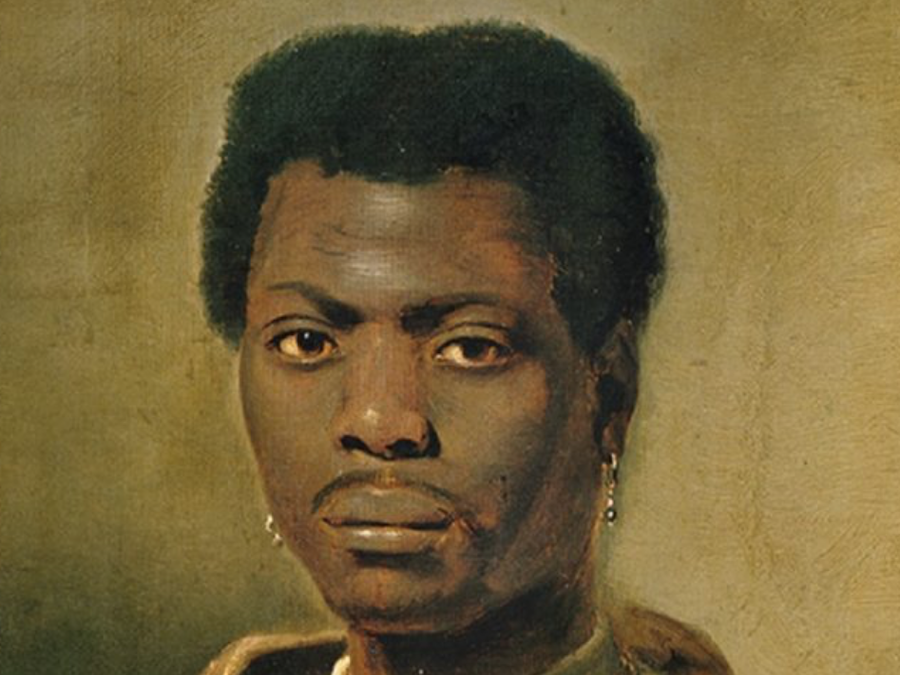 Black in Rembrandt’s Time. There was a community of black people living in Amsterdam in the 17th century. They were near to Rembrandt’s house in the Jodanbreestraat. This exhibition displays the portraits of black people at that time. How did artists depict them? Black in Rembrandt’s Time is about the forgotten works of art and what meaning they had at that time. Black people were not just secondary figures in subordinate roles, but often the subjects of the works of art. In that same period black people are most often represented simply as they were. For more details and exhibition times, see the official page. For more great exhibitions in the Amsterdam Area, see our handy listings.