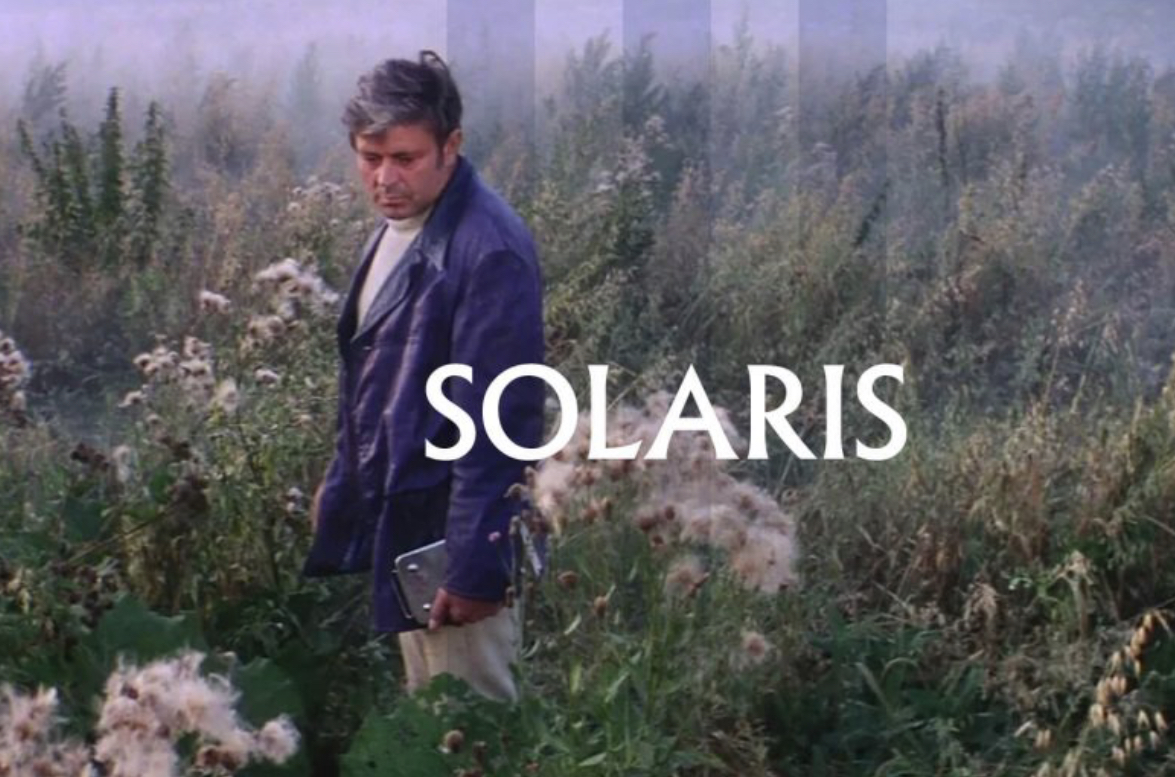 Andrei Tarkovsky Retrospective – Digitally remastered versions of the best films by the beloved Russian director. Many of the world’s best directors consider Tarkovsky to be the true master of the cinematic form. He made visual poetry and influenced generations of filmmakers. Tartovsky subverted the audience’s perceptions especially of time and space. He only made 8 films in his lifetime due to his early demise. Spectators can see 6 of his best works at this festival of film. For dates and times see the Lab111 site.

For other cinema events in Amsterdam look here.