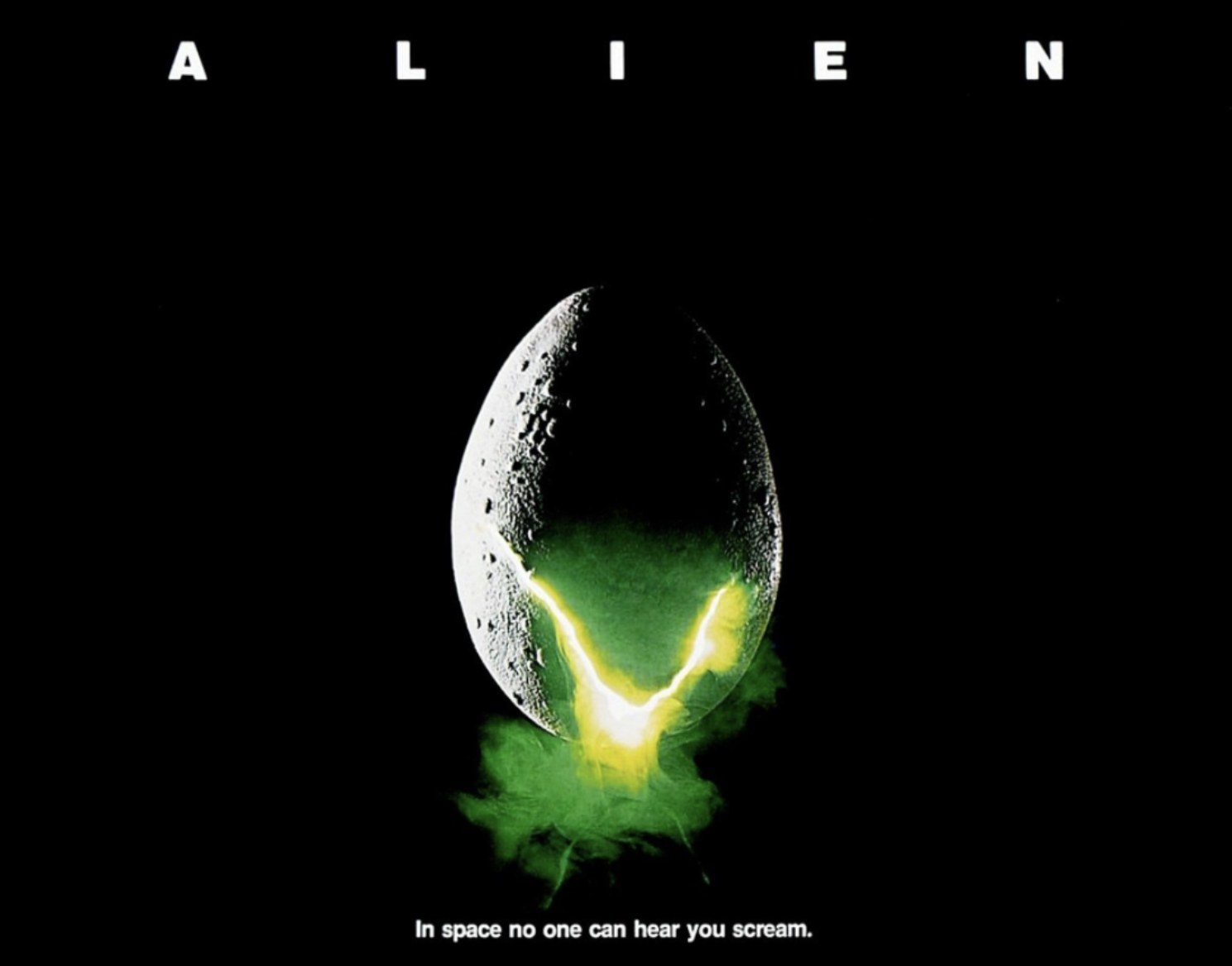 Alien 40th Anniversary – this Ridley Scott film stands the test of time. Even if you have seen this great film many times, you can now see it again on the big screen. It is hard to believe that is from 1979. The mining ship Nostromo has received a distress call and wakes the crew from deep sleep. They land on the moon to investigate and encounter new life forms. One of these manages to get back to the ship and real havoc. Survival is the name of the game.