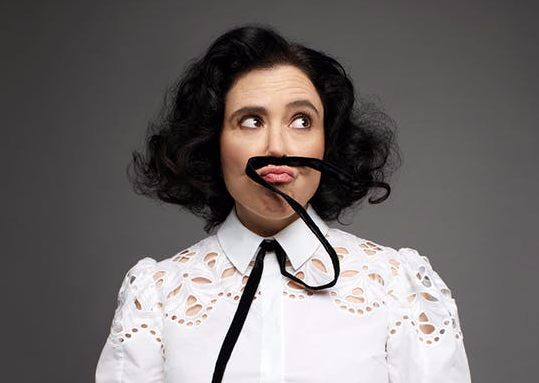 Alex Borstein & The Amstergang. Alex is a prolific writer and performer and the voice of Lois on The Family Guy for which she won awards. Alex doesn’t just do voiceovers. she is an accomplished actress in her own right, appearing in many large budget productions.   She is also a regular on TV shows. But as you will see during this show, Alex is brilliant stand up performer.  A keen eye for comedy and a sharp delivery mean that this will be a big night of laughs. For more info and tickets, see the official Alex Borstein & The Amstergang page. For more great comedy nights in Amsterdam, check our handy listings.