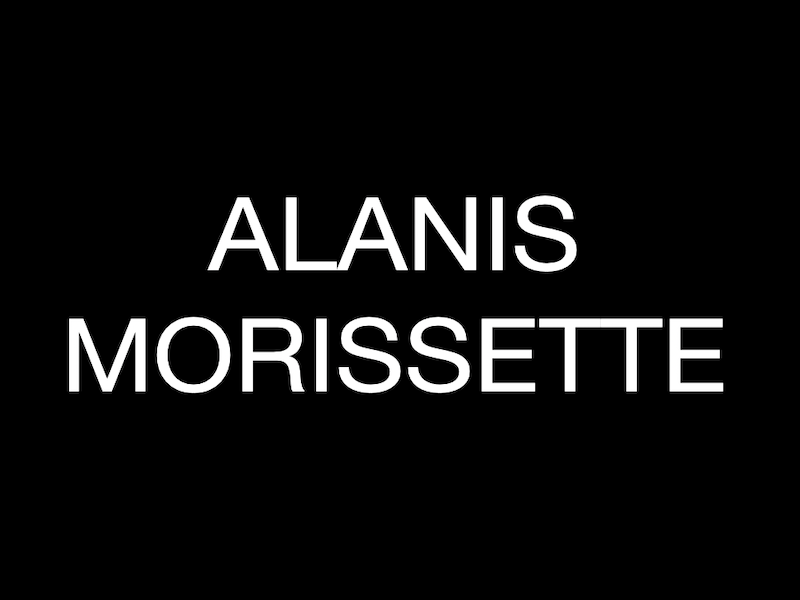 Alanis Morissette in Concert at the Ziggodome on 12th June. What a great way to celebrate the Summer! This replaces the concert from roughly a year ago that had to be postponed for obvious reasons. If you had tickets, they are still valid. In the mid-90s, Alanis Morissette burst onto the scene with a huge number of hits and an attitude to match. She was cool, expressive and everyone was singing along to her tunes. Several albums later and a quart of a century, she still has it and is a joy to see live on stage. For more information about Alanis Morissette in concert, see the Ziggodome page. For more great gigs in Amsterdam, see our handy overview.