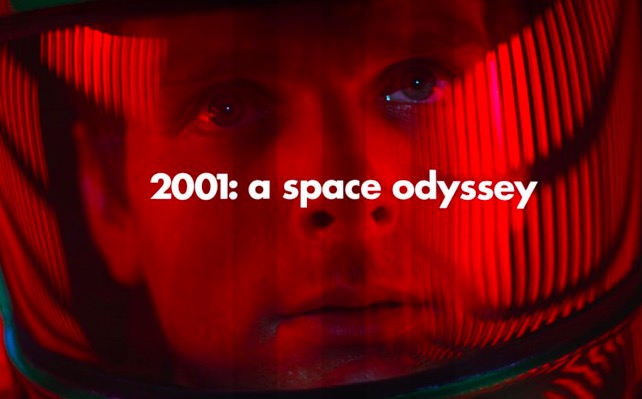 2001 a space Odyssey is the Kubrick classic science fiction film the broke the mould. It opened the eyes to new stories and new methods of making films. Made in 1968 it was light years ahed of what anyone else was doing at the time.

‘Open the pod bay doors HAL’ became the unexpected catchphrase of the year. Millions of young people wanted to become astronauts or work in the space industry. It is one of those films that just changed everything and projected us all into the future.