The Movies – Closed for Works 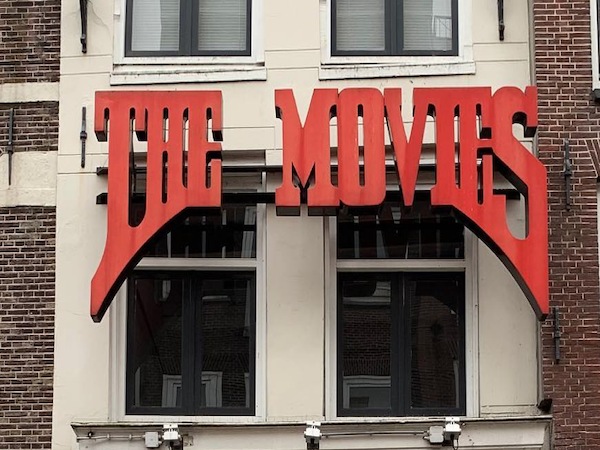 The Movies is the oldest cinema in Amsterdam still in use. The cinema evolved from the Tavenu cinema founded in 1912 and the later Hollandia. It has a  beautiful art deco interior and four screening rooms. The Movies has a film programming that is suitable for different audiences. The screening programme is on of an arthouse cinema. The focus of the programming is on films with a more cultural character. At certain times of the week, The Movies is of course also open to children and their families. A wonderful place to enjoy film. For the film listing, see the official page. 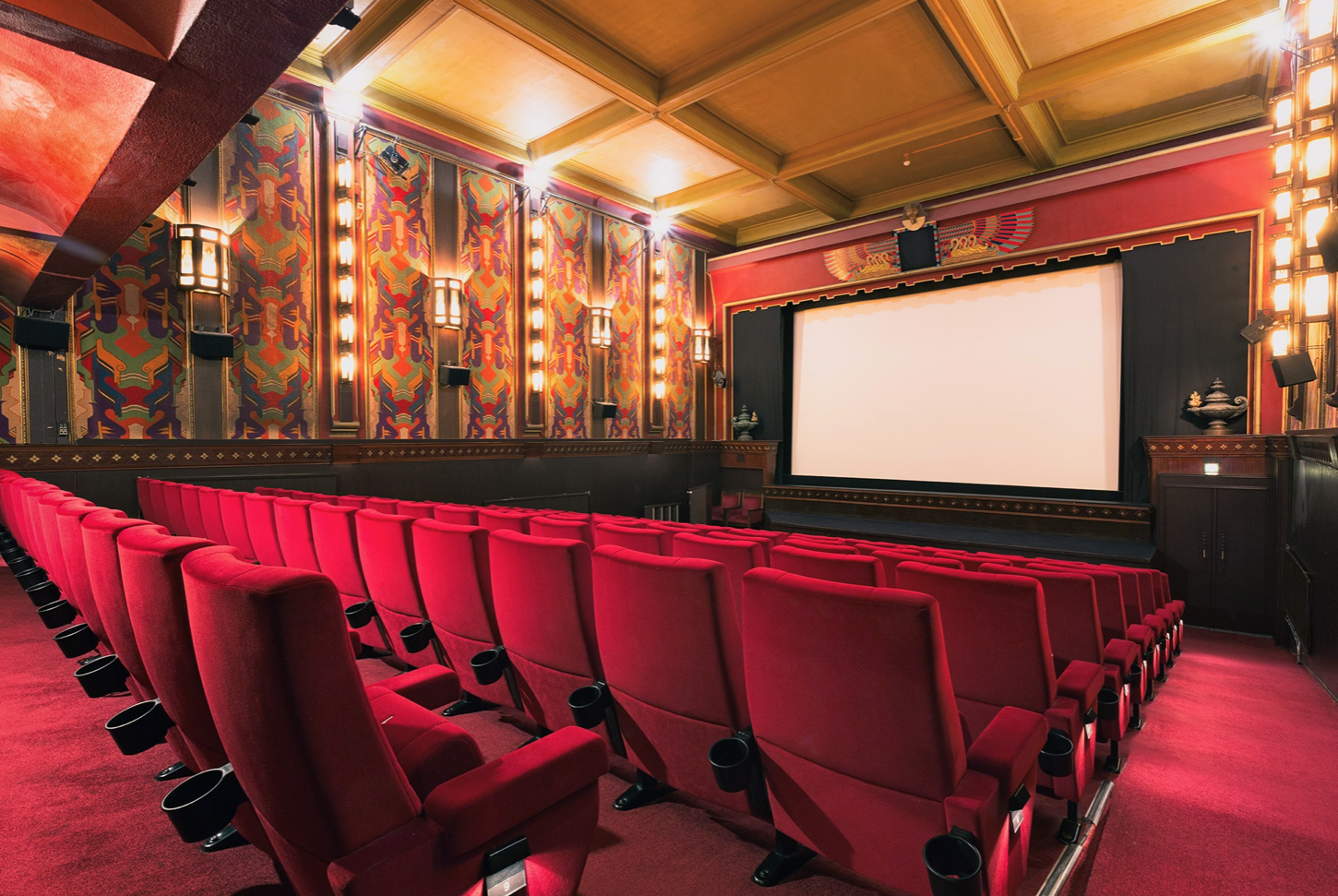 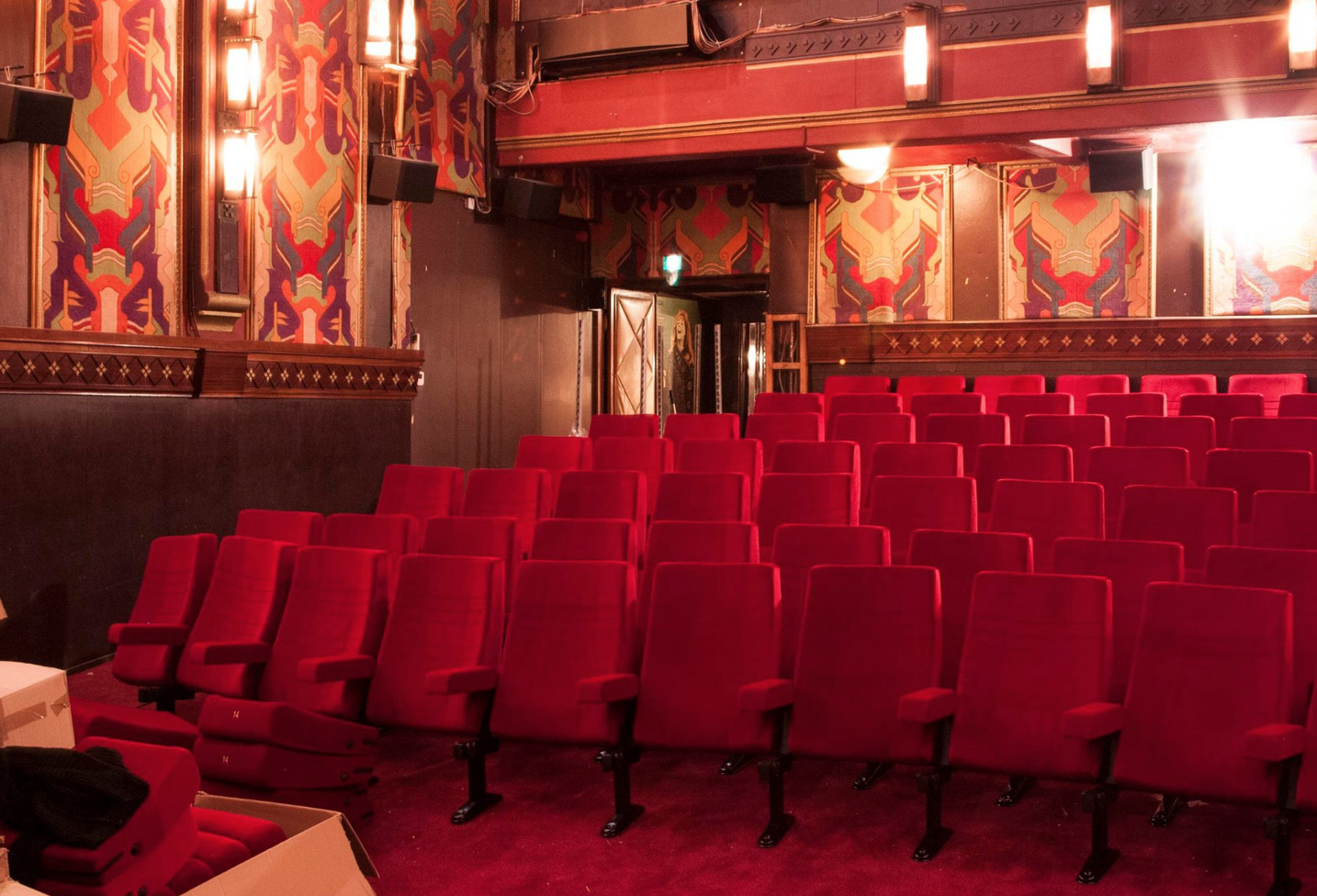