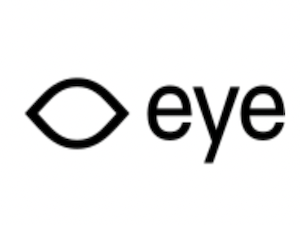 The Eye Film Museum sits gracefully on the north side of the river IJ. It is a stunning piece of architecture. Also, it is the only museum of film in The Netherlands. It holds over 50,000 films in its collection. Other elements include posters, books, photographs, film equipments and so much more. It also preserves, restores and presents films of all sorts. From its iconic building, Eye organises lots of film exhibitions.  The film museum presents film in all its diversity and promotes Dutch cinema and film culture at home and abroad. Eye also stimulates a better understanding of film in all its facets. Cineville card holders can use their cards too. Keep an eye on the official Eye Film Museum Amsterdam page for latest news. 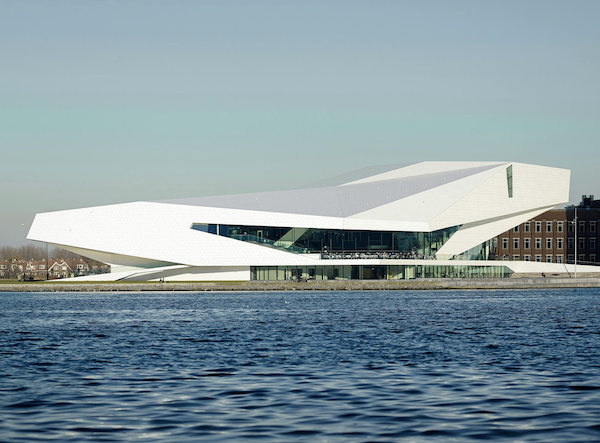