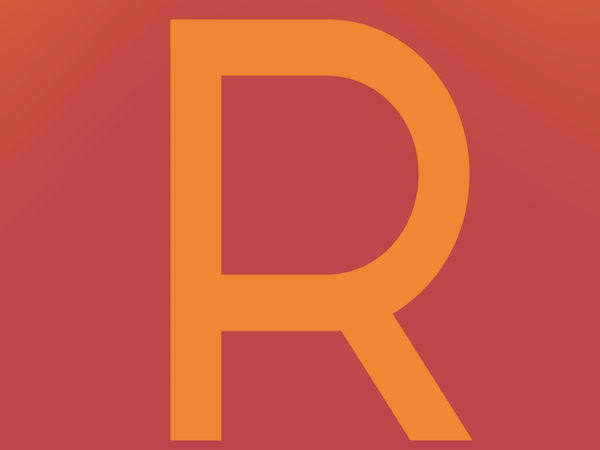 Rialto cinema Amsterdam opened just over 100 years ago. It is a very popular place to see films on this side of the city. But, it did struggle in the 60’s and 70’s and nearly closed in the 80’s. It survived and thrived and is now a very busy cinema and cafe. It screens films that are more artistic in nature. The three screens often also show a lot of world cinemas films. You can see a wonderful selection of films all year long. They have special expat cinemas events where the subtitles are in English. A wonderful and iconic building serving great films in the heart of the Pijp. See the Rialto Cinema agenda for the film titles and timings. 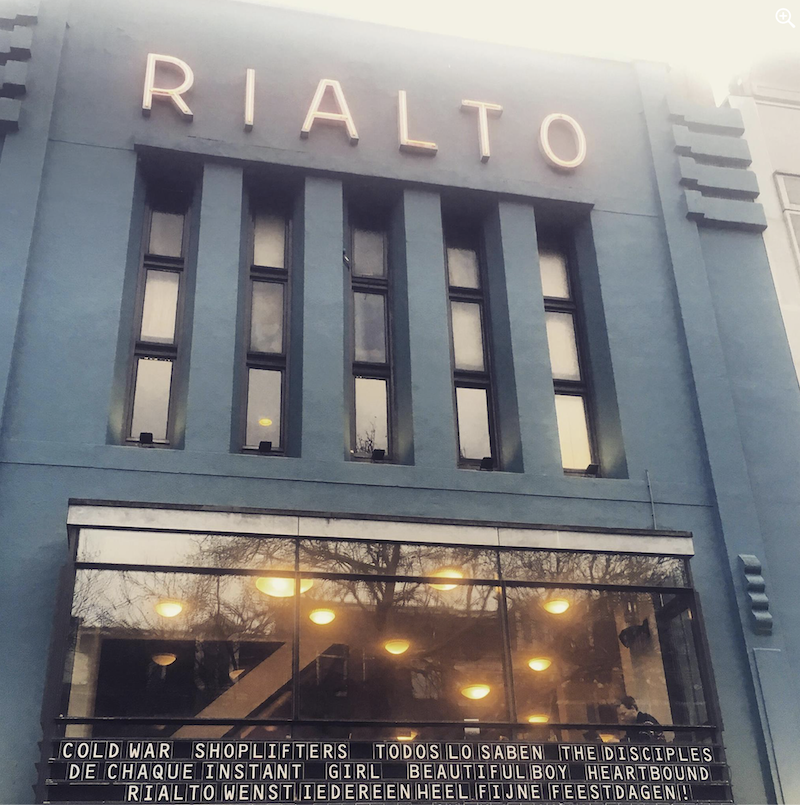 See our full list of independent cinemas in Amsterdam.