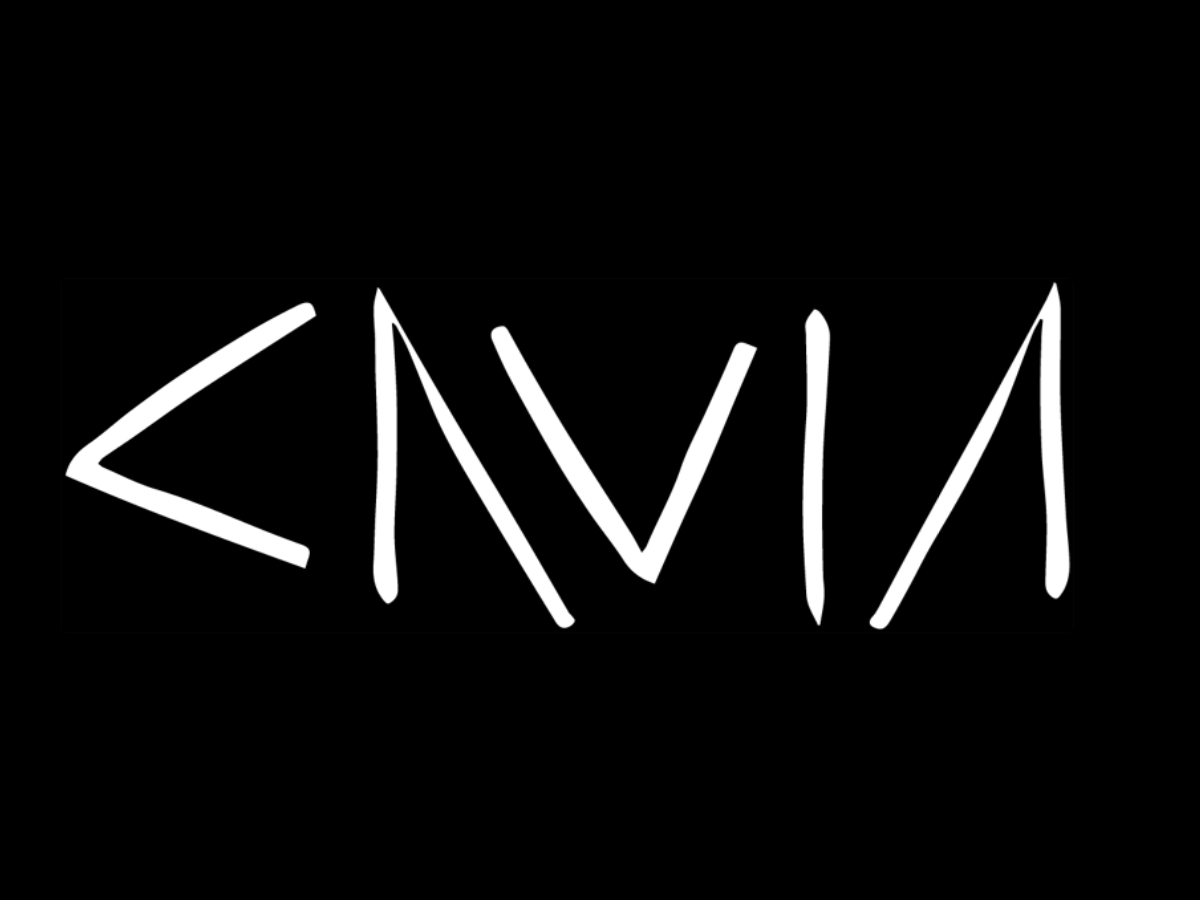 Filmhuis Cavia has been running non-profit special films with a minimal budget for more than 30 years at a special location in Amsterdam. Filmhuis Cavia was founded in 1983  With only 40 seats, it is one of the smallest cinemas in the Netherlands, and the smallest in Amsterdam. The cinema shoots its own films. Festivals that once started small in Cavia are, for example, the Pink Film Days, CinemAsia and the KLIK! Animation festival. In these times,  Cavia hosts special film programs in the field of (sexual / gender) diversity. These include: The TranScreen film festival. See the Cavia site for the latest agenda.

See more local cinemas in our handy Amsterdam Cinemas Listing. This way you can see all the films on in Amsterdam. 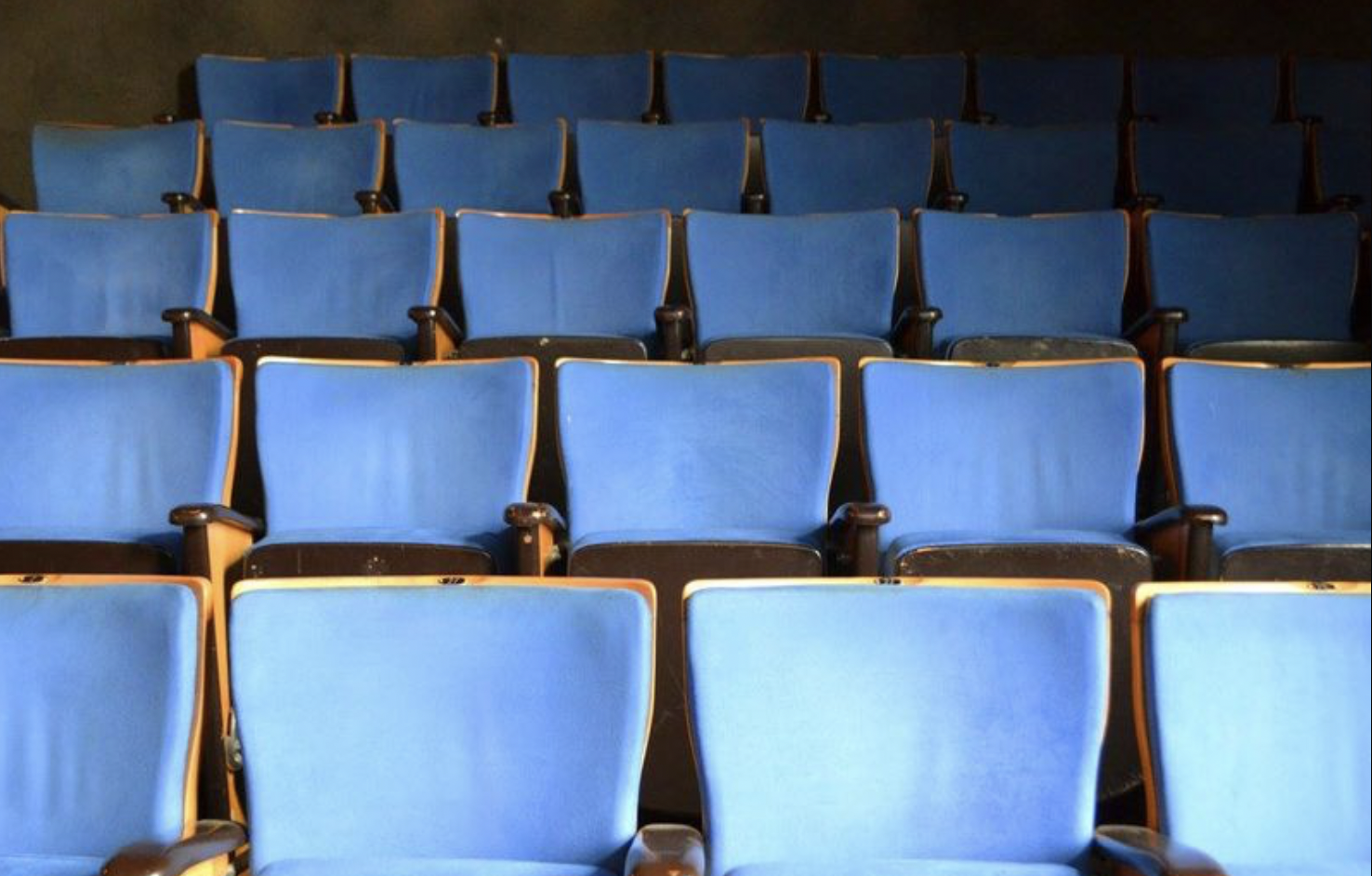