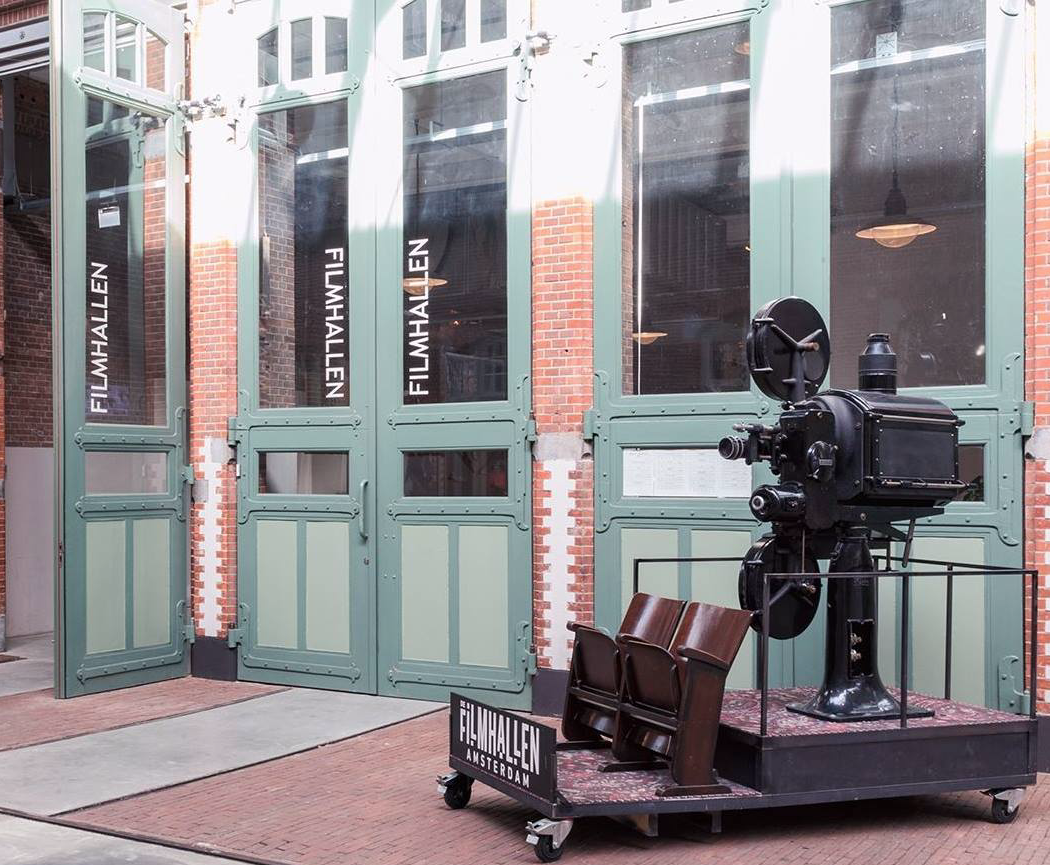 FilmHallen opened its doors in September 2014 and is now an indispensable part of Amsterdam. It has 9 screens and is one of the largest cinemas in the city.  The cinema is the only one of its size to accept the Cineville pass. It screens the better films from Hollywood as well as award-winning films from Europe.  Other films from the rest of the world have extensive space in De FilmHallen. There is attention for films and documentaries for the film lover and for children and families the best and most fun new releases. There is a wonderful cafe and seating area where you can spend time with friends. Check what is showing at on the Filmhallen agenda. 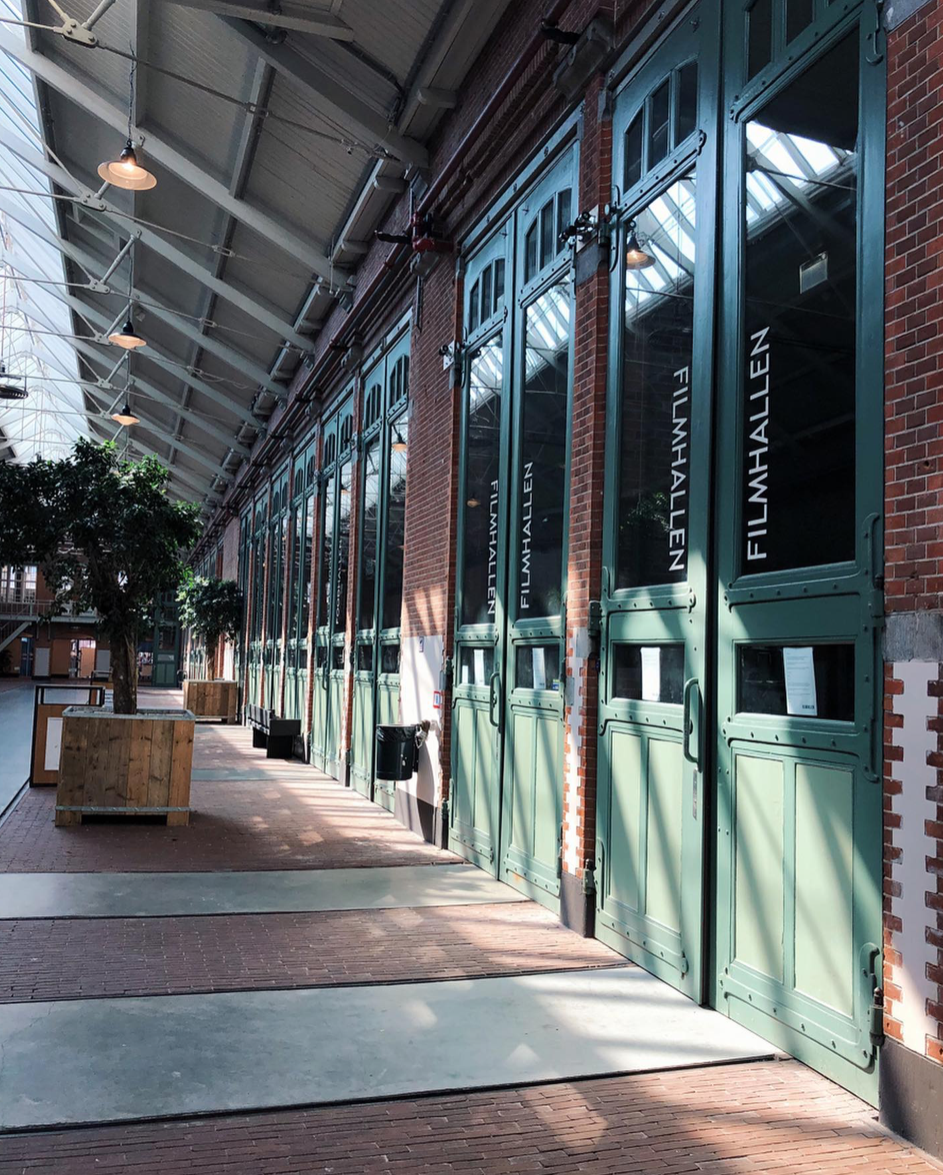 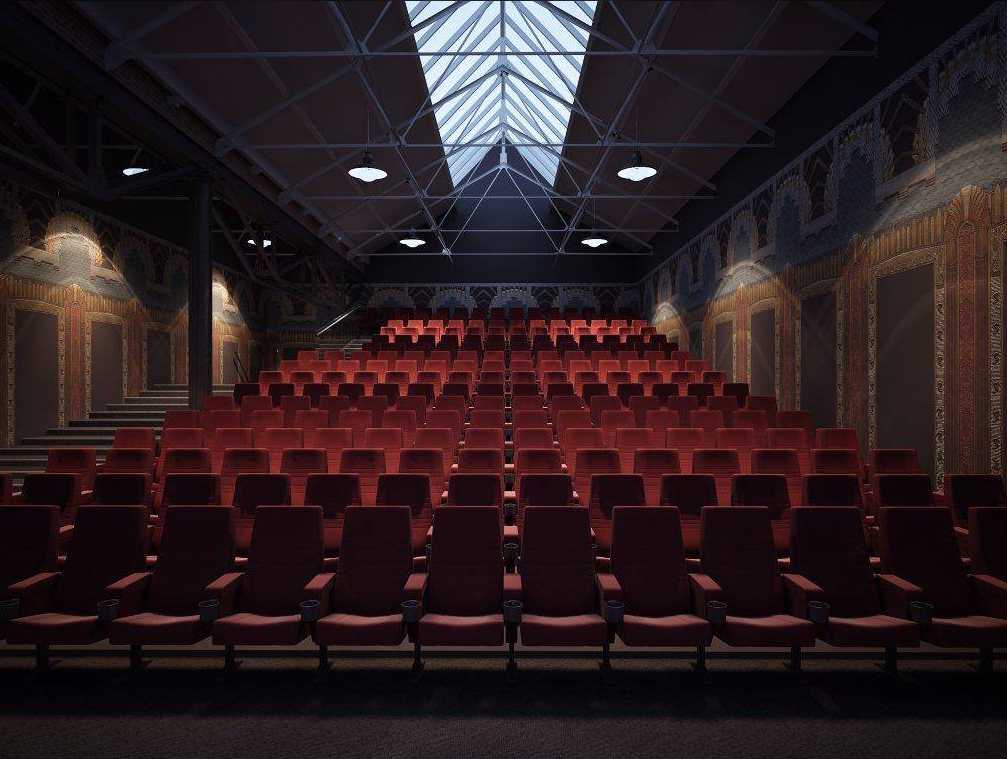