Who was Nicolaes Maes ? 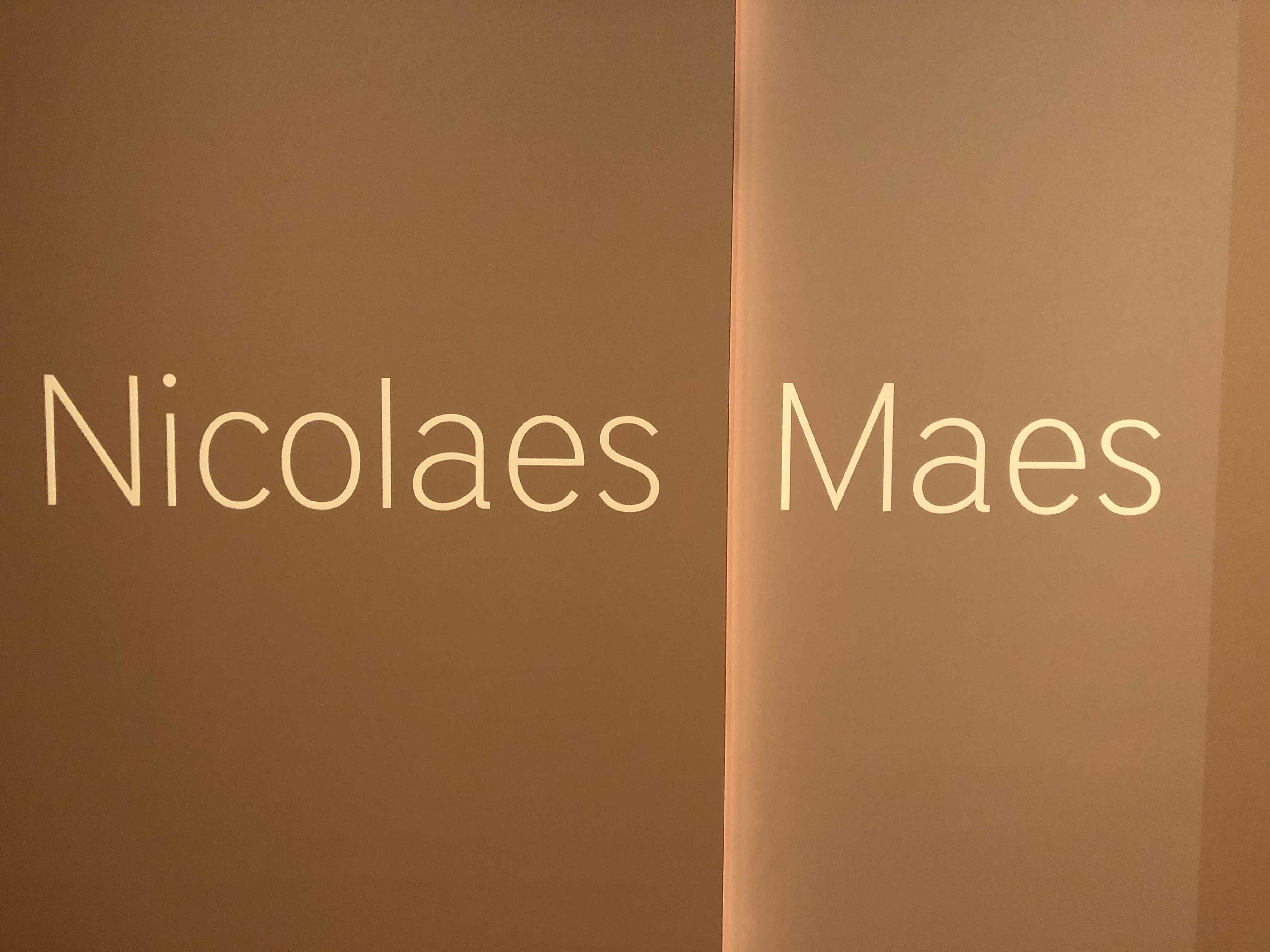 This is the first in a series of blogs under the snappy and easy to remember title, ‘Dutch things I know I should definitely know more about, but haven’t got around to learning yet.’ That just rolls off the tongue. It will include artists, historical figures, writers and any other Dutch things I happen to think are important enough to learn more about, which is a lot of things. It is something I have been thinking about doing for some time. I kept hearing the same names coming up in different context and I would kick myself because I had heard the name, but did not know enough context or insight to have a better informed opinion. So let’s be honest, blogs in this series are very selfishly for my benefit. If other people find them interesting or useful, that is an unintended consequence with which I can happily live. 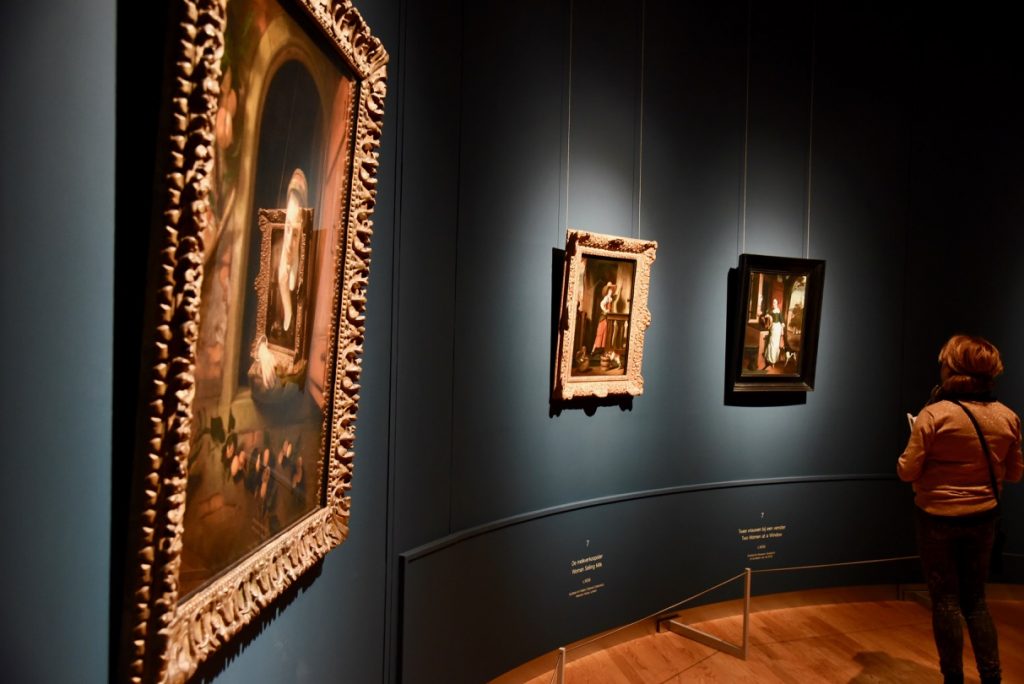 Getting to know you…

So, do I know more about FEBO than Ferdinand Bol? Am I more familiar with Albert Cuyp the painter or the street market ? Therein lies the problem. It’s too close to call. So here we go with the first one about the Dutch painter Nicolaes Maes. A few months ago I took a train over to The Hague as I wanted to visit the Mauritshuis. I love that perfectly formed museum. It is small and beautiful and just overflowing with beautiful Dutch artworks.  Luckily for me, they were also running a temporary exhibition about the life and works of Nicolaes Maes. I knew he was a famous Dutch painter and that a very long street in Amsterdam carries his name. I also hear that a lot of expats live in that street, so maybe a lot of people already know all about him.

Maes was born in Dordtrecht in 1634, the second son of Ida and Gerrit Maes, who was a prosperous cloth trader. As a child, he showed artistic promise, but his art teacher in Dordrecht was considered to be mediocre. So at around the age of 15 he went to Amsterdam to study under another teacher, none other than Rembrandt himself. He trained for 5 years in Rembrandt’s studio. When finished in 1653, Maes went back to Dordrecht. He spent the next 20 years living in his home town. He became a very popular portrait painter and must have been successful as there are records of him paying quite high local taxes. Early on in his career, he was well known for genre scenes and biblical themes. However, from the 1660’s onwards, he almost exclusively painted portraits. He was in great demand and was probably doing very nicely financially.

Then in 1673, during a time of war and great unheaval in The Netherlands, he moved back to Amsterdam. Demand in Dordrecht had dried up and in Amsterdam some of the best portraitists had died. Maes thought this was an opportunity for him and he was right. In Amsterdam he was much in demand right up to his death in 1693. Amsterdam had a very large number of wealthy inhabitants who clamoured to have Maes do their portrait.  His successful meant that he died a wealthy man, the owner of 5 houses.

So there you have it, that was out easy to consume overview of Nicolaes Maes. 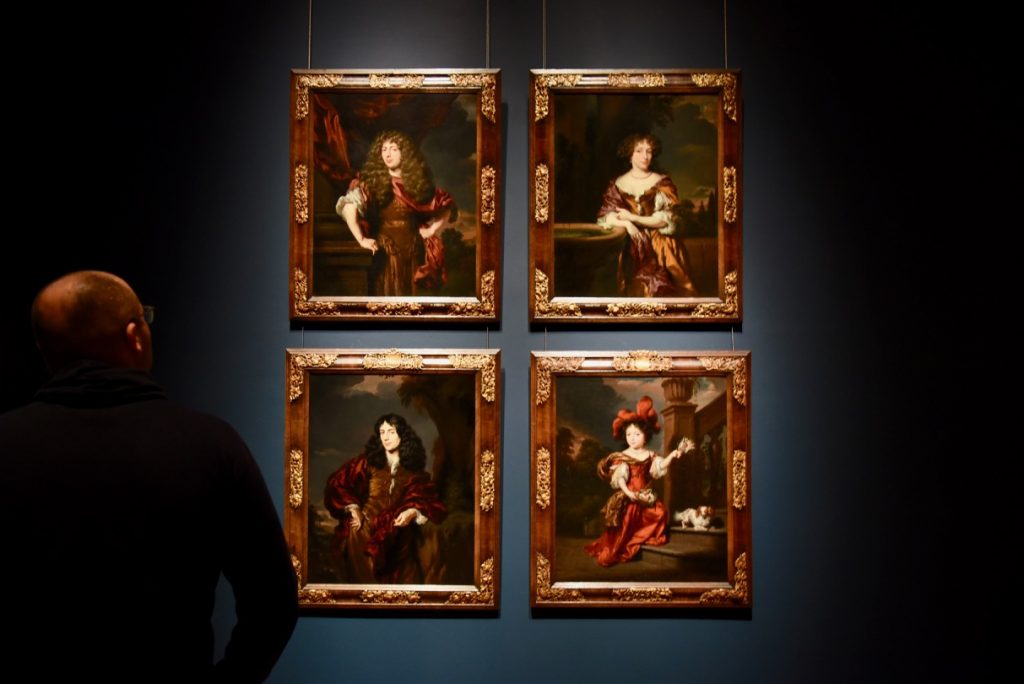