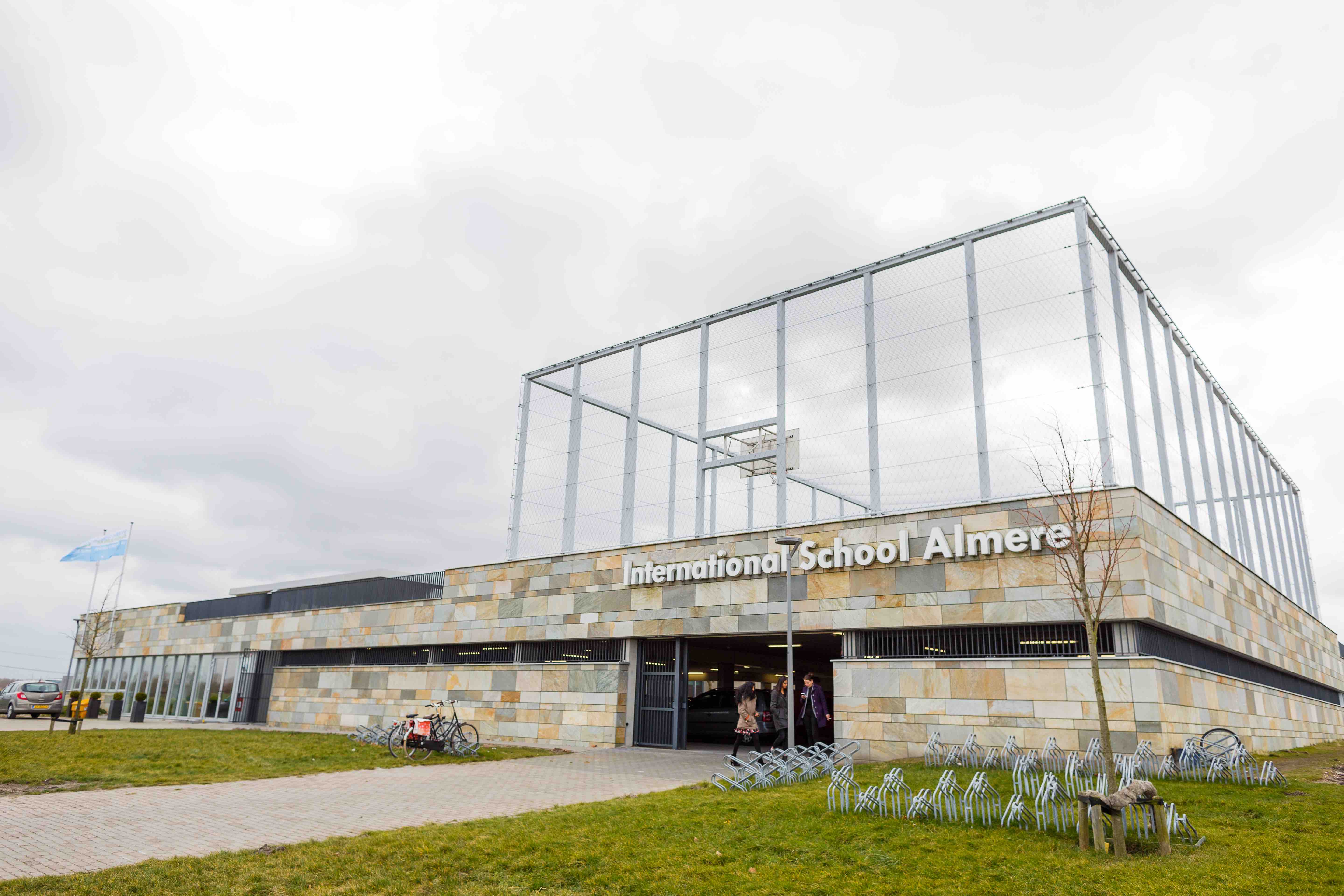 Just a stone’s throw away from Amsterdam by train is the International School in Almere. Utrecht is also on the doorstep, as Almere is situated right between the two cites. Almere is a bustling town with lots of open spaces. On the Heliumweg, as you look across with the railway line behind you, it feels like being out in the countryside. That is where the ISAlmere is located – well connected, but in a calm setting. The current school building dates from 2010, but the school itself dates back to 2002. The school is a recognised and official IB World school. It has an authorised IB Middle Years and IB Diploma Programme. 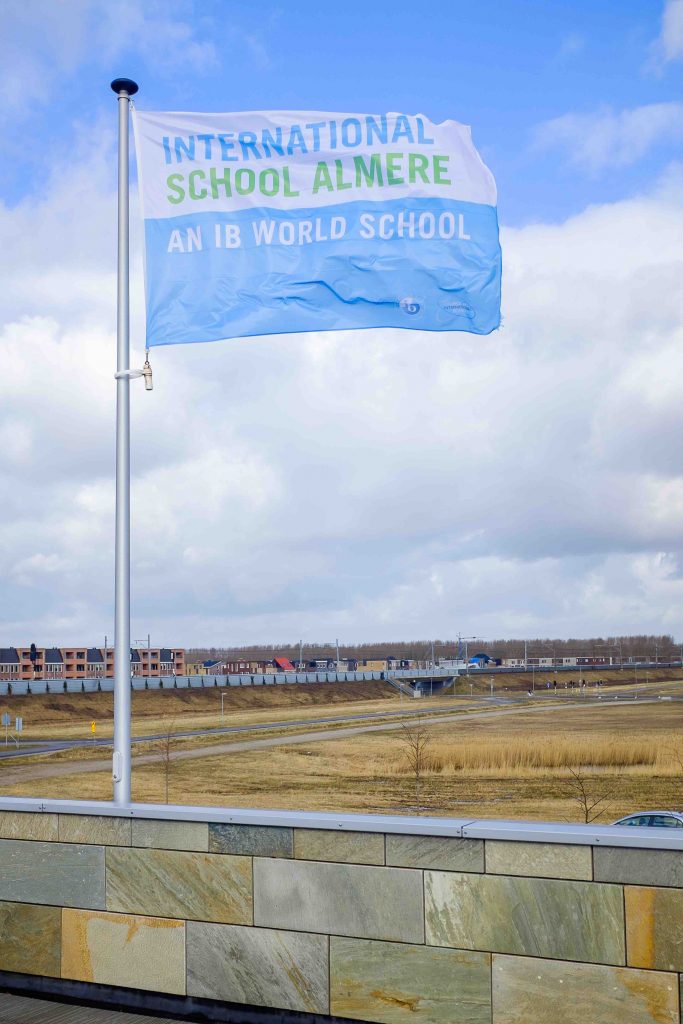 The International School Almere has an excellent reputation. With more families wanting to send their children there, it expanded recently to add many extra classes. Both the school and its staff actively pursue the mission statement and are driven to achieve this worthy goal: ‘to inspire our students to reach their full potential and through them contribute to a better and more peaceful world by striving for academic excellence, intercultural awareness and mutual respect.’ One of the many discernible aims is not only to develop the students intellectually, socially, culturally and by celebrating diversity. 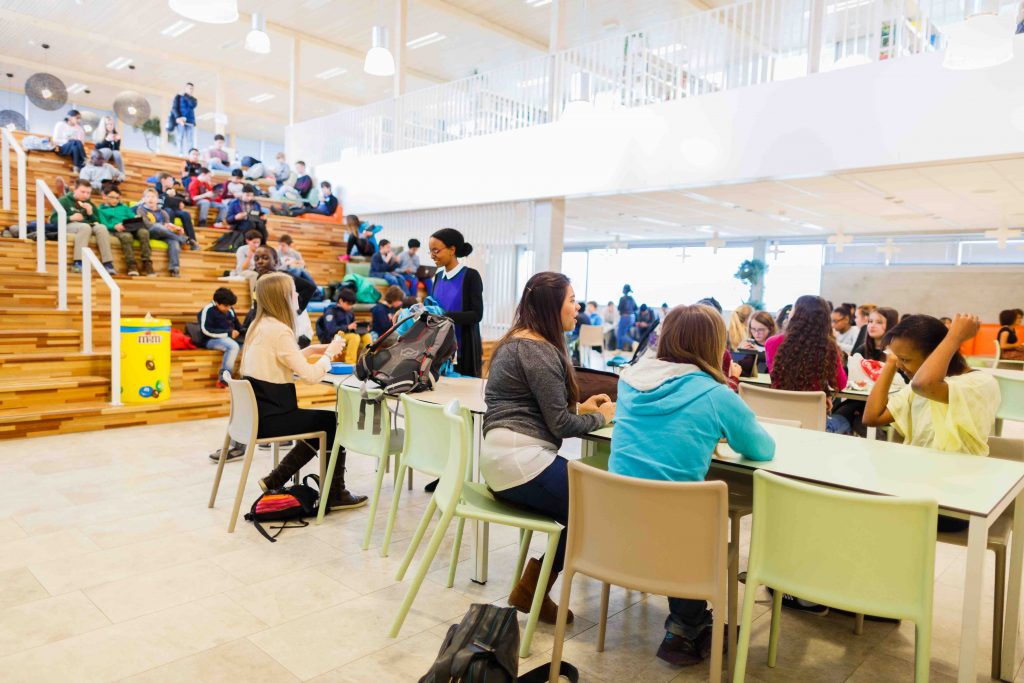 The majority of students come from international and expat families. The mix of backgrounds is wide and varied with around 45 nationalities currently in school. These same students in the future will study and work in international environments in this hyper connected world. Preparing them for that is integral in the ISAlmere’s DNA. The school’s director is Rubin Borges. Before coming to head up the ISAlmere she was very successful as the Director of Studies in Maastricht International School. 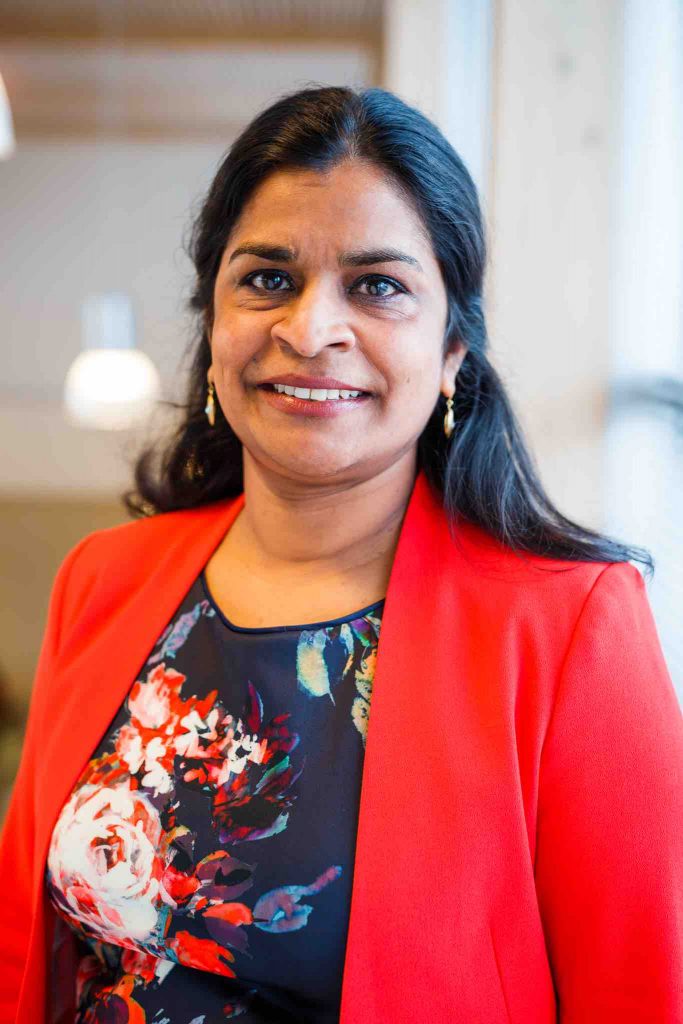 The school building itself is a sight to see. It looks stunning from the outside. It was designed and built to purpose in only the most sustainable manner. All the materials used in its construction had to be certified as sustainable and the students know this. They are actively involved in the important element of sustainability and are involved in the global Eco-Schools project. The interior areas of the school are well lit with lots of natural light. I have visited the school several times and it is noticeable how the students enjoy their surroundings. Moving between various classes and zones is effortless. The whole thing flows. This creates an atmosphere that lends itself perfectly to learning. There is little fuss and this allows for the calm that developing minds need to concentrate and express themselves. 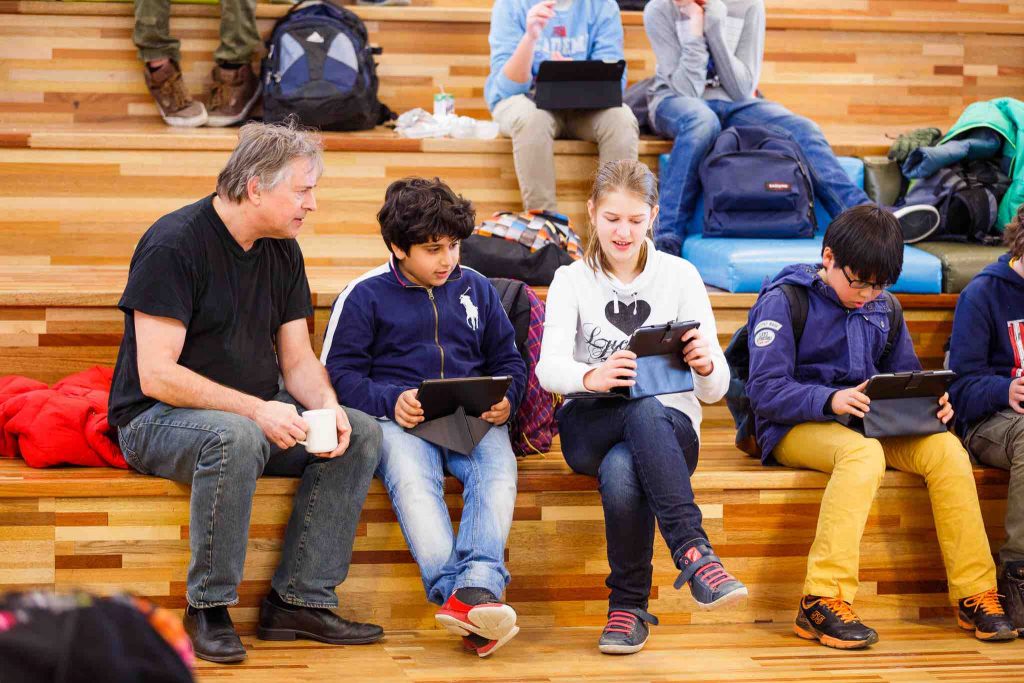 So there you have it. An insight into a wonderful, progressive and modern international school in the area. New classes are opening all the time as the expansion plans are developing. If you would like to organise a visit, just get in contact with the school.