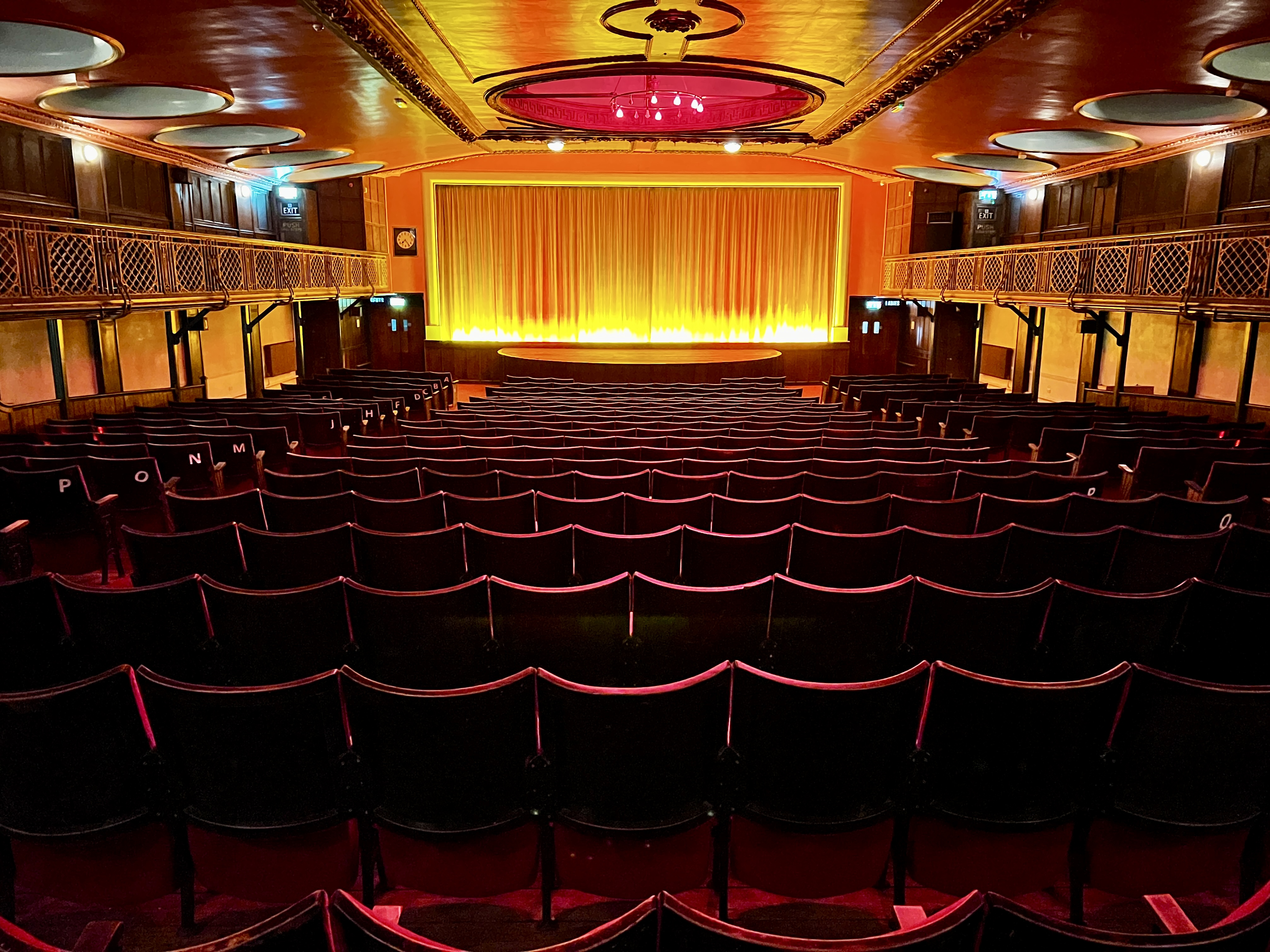 I love going to the cinema. I always have and always will. Amsterdam has a wonderful selection of really excellent cinemas. There is the Pathé chain where you can see a lot of let’s say, Blockbuster films. Then there are all the independent cinemas across the city. These all participate in the Cineville Card. This is a great way to get to see an unlimited amount of films in the cinemas for one low price. They do show most of the more recent films. These cinemas also show a lot more arthouse, world cinema films and re-runs of classics. Whatever you decide, going to see a film at the cinema is still great. You disconnect from life for a couple of hours and get lost in the story. That can be very relaxing and fun.  I am restarting my three film reviews. These are quick-fire reviews of films in the cinemas at the moment. Chosen by random and hopefully helpful to you when selecting what to go and see. So turn off your televisions, pop your coat on and go and grab a great film on the big screen where films need to be seen. Here are the September quick films reviews. Read on. There are some surprises!

See How They Run

The trailer for this film is very appealing. It looks like an amusing take on the murder mystery genre with a lot of comedy thrown in for good measure. Set in 1950s London theatre land, specifically a murder on the set of the the play The Mousetrap. A great cast and lots of funnies in the trailer. I could not wait to see it! However, when actually watching it in the cinema, I could not wait for it to end. It’s not that it is terrible. It has an excellent cast. Sam Rockwell, who is always a solid actor, plays the role of Inspector Stoppard. He has been sent in to find the motive and the murderer. He is less than ably assisted by Constable Stalker, played by the fine Irish actor Saoirse Ronan. Between the two of them, there are a lot of giggle-out-loud comedy moments written into the script.

The film steams along at a heady pace, and we are often left wondering what is going on. In fact, I often found it to be quite confusing. There are many characters, and they are all explained in one go, right at the beginning of the film. That just leads to confusion from the get-go. It was like when you introduced to a big group of people and immediately forget everyone’s name. Cinema should be show and not tell. It was too much exposition all in one go. Ban voiceovers says this grumpy old purist! The film rattles along and looks great, but that is not enough. It sadly got to the point when you do not feel engaged and lose the will to care who did it. The comedy drops off, and the charm wears thin. Not for me.

We’ve all done it. You know nothing or very little about a film, and you go and see it anyway, and then you cannot stop talking about it and recommend it to everyone. Sundown is one of those. At its very least, it has Tim Roth in it, which is almost always a good sign. He is just a great actor. I had seen this one on the Cineville listings but knew nothing about it. One quick view of the trailer online, and I immediately booked my ticket. And wow, I am so glad I did. It is a slow-burn story, and very little actually happens in the concise 82-minute run time. But it is a film that is hard to forget.

Neil Bennett (Tim Roth) is a clearly troubled man. On a luxury holiday in Mexico with his close family, he appears happy on the surface, but there is a tense subtext to everything. Who is who, and why are they there? Make your own guesses, because things happen very quickly to bring this family getaway to an end for everyone except Neil. His path lies elsewhere, and it is slowly revealed why. It’s tough to review this and not disclose any essentials. Suffice it to say that this is a beautiful little film with an important message. It actually breaks a cinema rule of mine – Never see a movie where the director is also the writer. This is one of those, but it works here.

You know those trailers you see before the film you have actually gone to see? You are always glad when they come on, which means the long and boring adverts have finally finished. It is also a great snapshot of other films you might want to see. I recently saw the trailer for The Enforcer, and it looked pretty good, so I made a mental note to myself to go and see it. I wish I had done a little more research. It’s one of those times when all the very best bits of the film are all in the trailer. I almost left the film before the end; that has only happened once in my life (I forgot what it was, but the film was really awful).

What possessed Antonio Banderas to do this film? An outstanding tax bill? An agreement he made with his agent after a heavy drinking session? Everything about this film is weird and wrong. The plot is pointless, and events happen in the most unrealistic and awkward way. Nothing fits, and it feels like a bad 1980s straight-to-video film. And that’s me being generous. It feels pointless and unnecessary, and you simply do not care what happens to the characters. Roll credits, please!