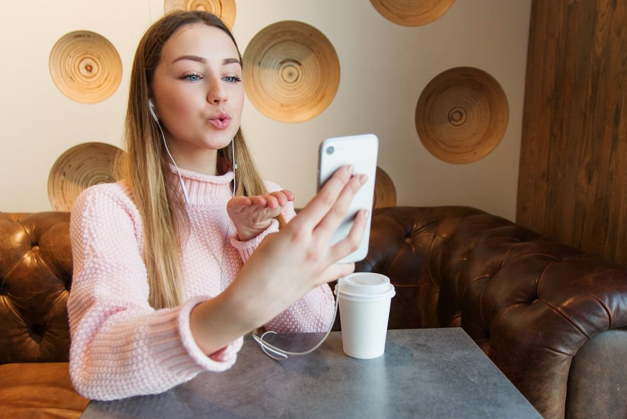 How addicted are you to your mobile phone ? Like most addictions, very few people would admit they are addicted, but that black plinth might be running or ruining your life. Are you constantly checking to see if you have a message? Do you allow all your emails, messages, whatapps, facebook and others to beep you every time there is a new message ? That must be annoying… 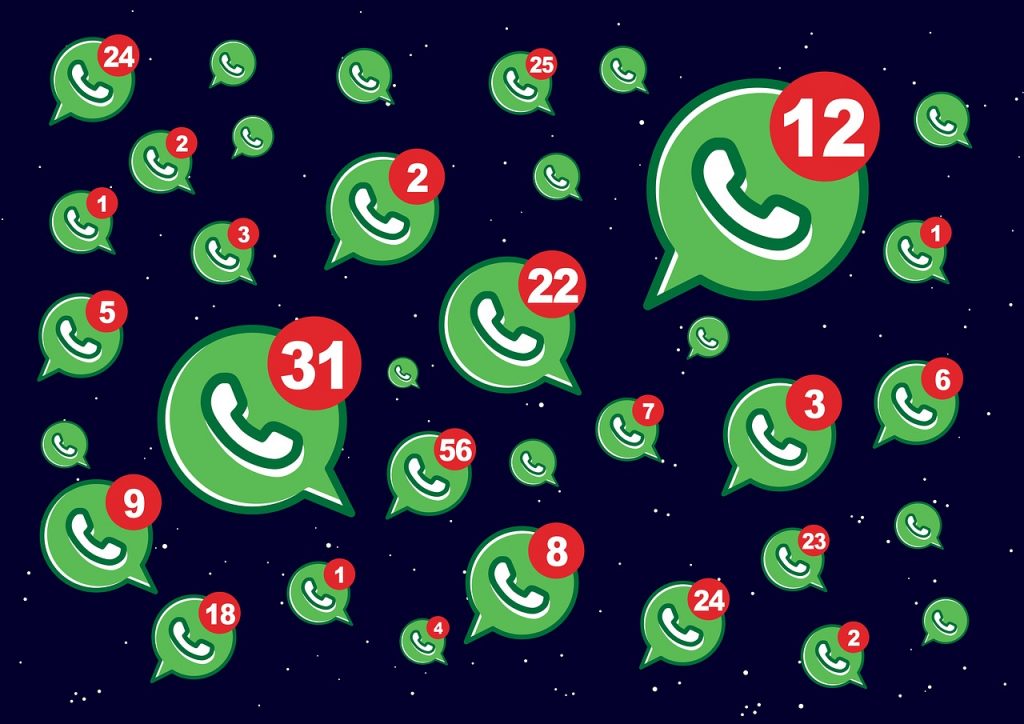 The designers of these apps specifically try to make the user experience as addictive as possible. A company’s stock market value can fluctuation wildly based on active user numbers. So, they want you to be on their app all day every day.

This goes someway to explain why people can’t leave their phones in their pockets. They are ‘locked’ in a message echo chamber with a constant need to keep replying. Are you in a whatapp group with over 100 unread messages ? Have you ever wanted to leave such a group because most of the messages are pointless drivel ? You might not be the only one…

It might not only be the constant messages that are driving you crazy. A recent report stated that over 9 million people spend over 3 hours a day playing candy crush. Surely that time could be better spent ? Conversely, we recently heard about a British comedian that has no mobile phone and is not on social media. Now that sounds like a little slice of heaven. 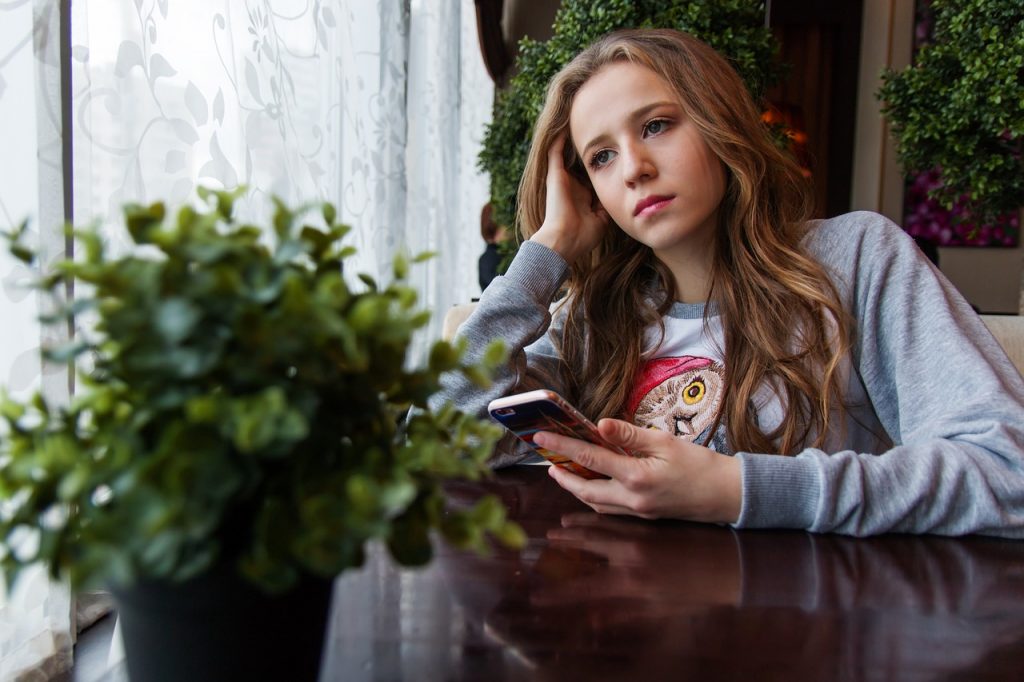 Stephen Davies is a UK and NL trained psychologist working in the Amsterdam area. Here is a Q+A we did with him. His answers give us some interesting insight into the mobile phone addiction topic.

Q.1 Stephen, as a mental health professional, what are your observations on mobile phone addiction ?

The simple answer is mobile phone usage is commonplace and widespread. Current estimations are that two thirds of the world population now owns some form of mobile device! Work in my practice is starting to involve a great deal more travel than I was used to in the past and as a result I am frequently in trains or cycling around the inner city areas of Amsterdam. The growth of mobile technology in all its forms means that during my commute I’m aware of the variety of ways that mobile phones are being used across varying populations in society, whether to play games, take photographs, read news, answer emails, check social media feeds, listen to music, determine the location of a hotel or tourist landmark or even engage in an online study. 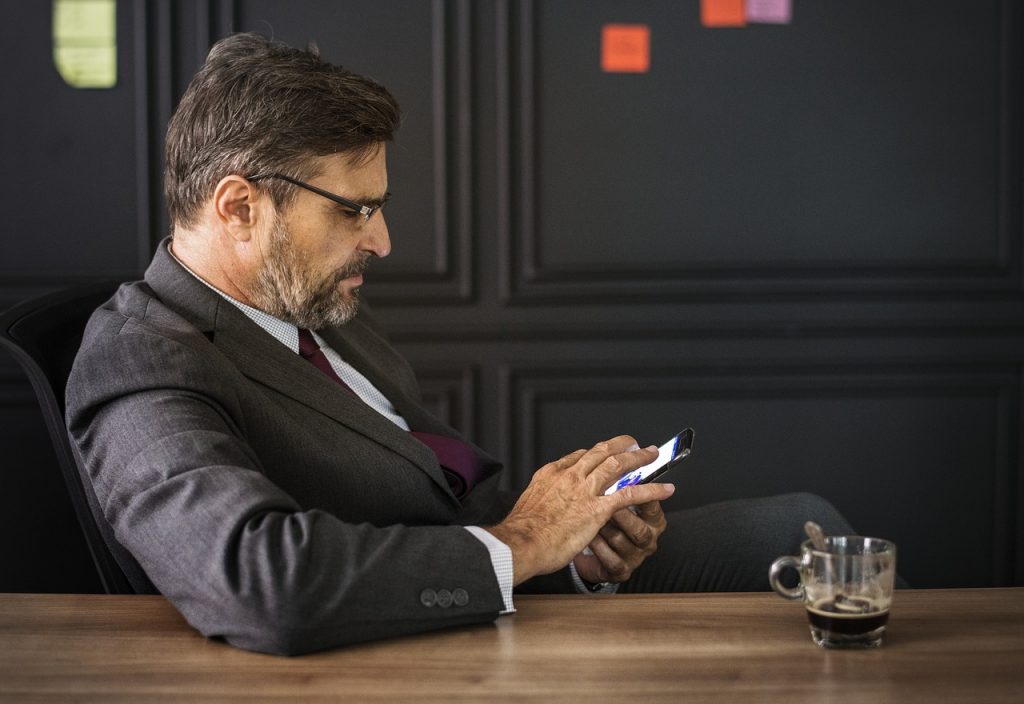 There is an efficiency in the growth of the mobile phones capabilities leaving many with the need for only one device that will serve multiple needs, however it often strikes me while making these trips how isolated these devices can make the users. Be it in a train carriage, a public building or on the streets and in the parks an overwhelming percentage of people can be seen staring at their screens, oblivious to other people and at times to what is going on around them.

However referring back to the multi-faceted character of most mobile devices this widespread usage may becoming so noticeable due to the lack of variety in items that are attached to the average commuter or tourist. Perhaps the distraction and isolation was just as common 15-20 years ago, however because some had newspapers, others books, and yet still others with personal stereo’s or camera’s on their person we would have been less aware of the means. So perhaps it is more apt to say that people have become more adept at finding ways to distract themselves throughout whatever they are trying to accomplish in their day, and that mobile technology is the most straightforward means of getting distracted.

Q.2 How are we all affected by FOMO, envy issues, lower self esteem and narcissism due to smartphone and social media.

I think it is important to clarify that smartphones and social media do not affect all people negatively, rather it is how we as individuals perceive the information shared via these platforms and the ways in which sharing our own stories (and also importantly how others react to our stories) trigger our sense of pleasure and reward that can lead to the creation of FOMO, low self esteem and narcissism among other issues.

These problems are all tied in some way to our perception of threat in what we encounter via our devices, with FOMO relating to the threat that whatever we choose to engage in will undoubtedly lead to us not being able to participate in other things at that same time; envy being the threat that whatever we achieve there will always be someone else out there who is doing something that we would like to be doing ourselves; low self esteem being the threat that others may judge us for the things that we share or will have no interest in what we do with our lives; and narcissism being the threat that others are experiencing things that we believe we should be entitled to experience ourselves but are not. Smartphones and social media can, I believe, exacerbate these issues but only if they exist in the first place.

Q. 3 Is the always connected work life affecting levels of burn out and stress at work ?

Although I am not aware of any current studies supporting the claim I would suggest that there is likely to be some sort of link, however this is once again dependent on the individual using the device and the ethics of the work environment in which they are employed. Mobile phones provide everyone who has them (remember that the current estimates are that two thirds of the population has some form of mobile device) with the choice of checking email or text messages from work colleagues or even clients. I would however argue that in the majority of cases they also have a choice regarding whether they will respond to those emails or messages.

For those with clearly defined boundaries and sense of self it may be easier to choose to deal with work predominantly during work hours and to speak out to colleagues, managers and clients who claim otherwise, after all the pace of industrial progress moved quick enough before mobile technology was made available. Once again perception plays an important role in this phenomenon. Individuals who are prone to pleasing others, or rarely believe that they have done ‘enough’ are much more likely to ignore their boundaries out of a belief that they have to remain available 24/7. 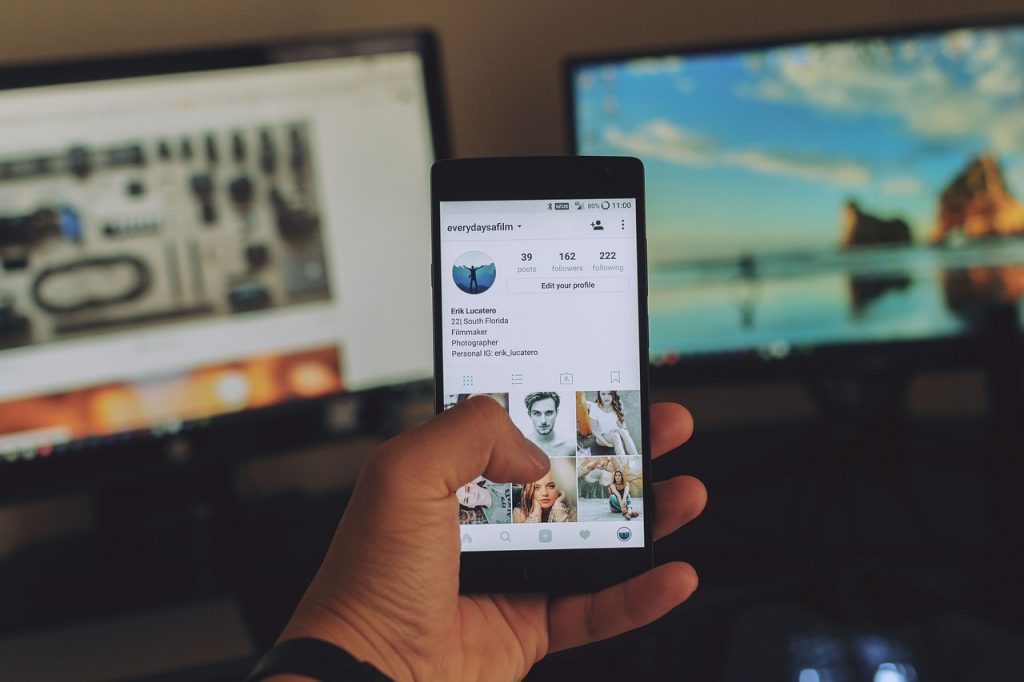 Q.4 Parents often worry about their kids being on their phones too much. What is your professional viewpoint about that ?

I believe that these worries may be legitimate. Being parents ourselves my wife and I have always set boundaries regarding our two sons exposure to mobile devices, including phones, tablets and computer games in general. The developing brains of kids are especially sensitive to the stimulating effects of not only games but also pop up advertisements that are often the primary revenue source of gaming applications. Each success that is achieved, be it a level completed, a goal scored, a bad guy destroyed or a secret unlocked, the pleasure pathways in their brains are triggering hit after hit of dopamine. This is the feel good neurotransmitter that responds to positive stimulations in adults too, which come from food, sex and exercise among other things.

Overstimulation of this pathway can lead to its adaptation, which in some cases can mean that more of the stimulus may be required in the future in order to create a similar feeling of success, or in worst cases that stimulation is demanded simply to counter a lack of emotion, or development of ‘anhedonia’ (defined as the inability to feel pleasure). Both of these processes occur in the development of habituation and dependence, most clearly seen in addiction.

Therefore it can be important to pay attention to the way that children react when the stimulus (in this the mobile device) has been taken away from them. Regular disproportionate reactions, (eg. Tantrums for not being able to play 5 more minutes, pleading for the device to be returned etc.) could be a signal that their brains require more down time from mobile devices in order to allow a wealth of others experiences to trigger the pleasure pathway, such as being in nature, socializing or engaging in creative activities.

A potential paradox that most parents will face however is the growing reliance of mobile technology in schools. There is no denying that in general the internet and mobile devices create connectivity which can be seen positively from the perspective of having near unlimited knowledge or access to others at your fingertips. The danger here is recognizing that not all the information is true and not all the other people we can access to have our best interest at heart. Expecting children to determine these differences is a big expectation.

There are also suggestions that this information at the flick of a switch could be eroding concentration skills in children. When it is so easy to change from source to source, or channel to channel kids primed to continue searching for the stimulation that provides the dopamine kick. As adults we know that boredom and monotony are common aspects of life.

Q.5 What measure can we all adopt to change our habits for mobile phone addiction and what are the potential benefits ?

There are a number of measures that we can all take to reduce mobile phone usage.

Benefits of reducing your mobile phone use could include the freeing up of extra time to devote to other hobbies, or improvement of your interpersonal communications with others, all of which could lead to your pleasure pathways being stimulated in very healthy ways. It can also reinforce the idea that whatever importance you perceive your mobile device to hold, there is very little going on that deserves enough attention to derail your downtime.

Thank you Stephen for your in depth answers.

Stephen owns and runs Inter Active Therapy. He is is a qualified (UK + NL) psychologist helping English speaking expats in the Amsterdam area with broad range of issues.

You can find more information about him on his website.

You can reach him by email s.davies@interactivetherapy.nl