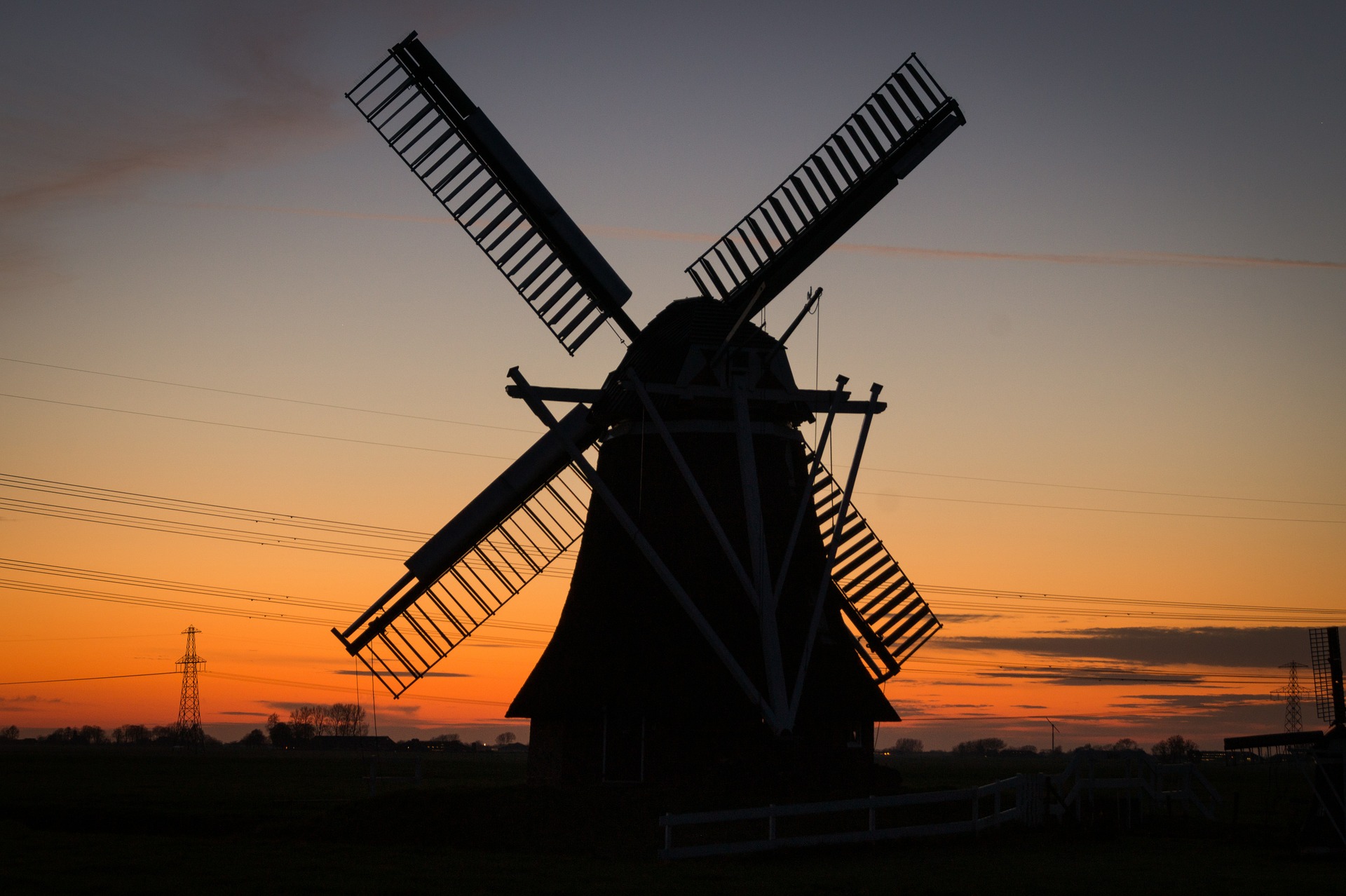 A love letter to NL. I have been thinking about this article for some time, but as we reach the end of 2020, it seems the right time to finally get the words down. This isn’t an article about the Coronavirus, so I will mostly be avoiding that. This is an overview of the main reasons I love living in this country. All the more so, because it was never in my plans to move here. I was happily living my dream life in Paris for years and had no plans to ever leave that great city. I always say that those days in Paris were like being on holiday every day, even during the very long work days. How could that ever be improved? Slowly, that’s how.

Having moved to Amsterdam’s for my partner’s job, I really felt that we would not survive in a small city like Amsterdam. Nothing could beat Paris for museums, the food scene, live performances, comedy nights and just the sheer beauty of the city itself. And, the rest of France has so much to offer too.

I refused to believe that The Netherlands could possibly compete. When you refuse to believe something, you want to be right about your beliefs. It took three months for me to make the declaration that I never want to leave The Netherlands again. I had changed my mind. Years later, the reasons have evolved and changed, but the feeling remains the same – I love living in The Netherlands and here are the reasons why with this love letter to NL. 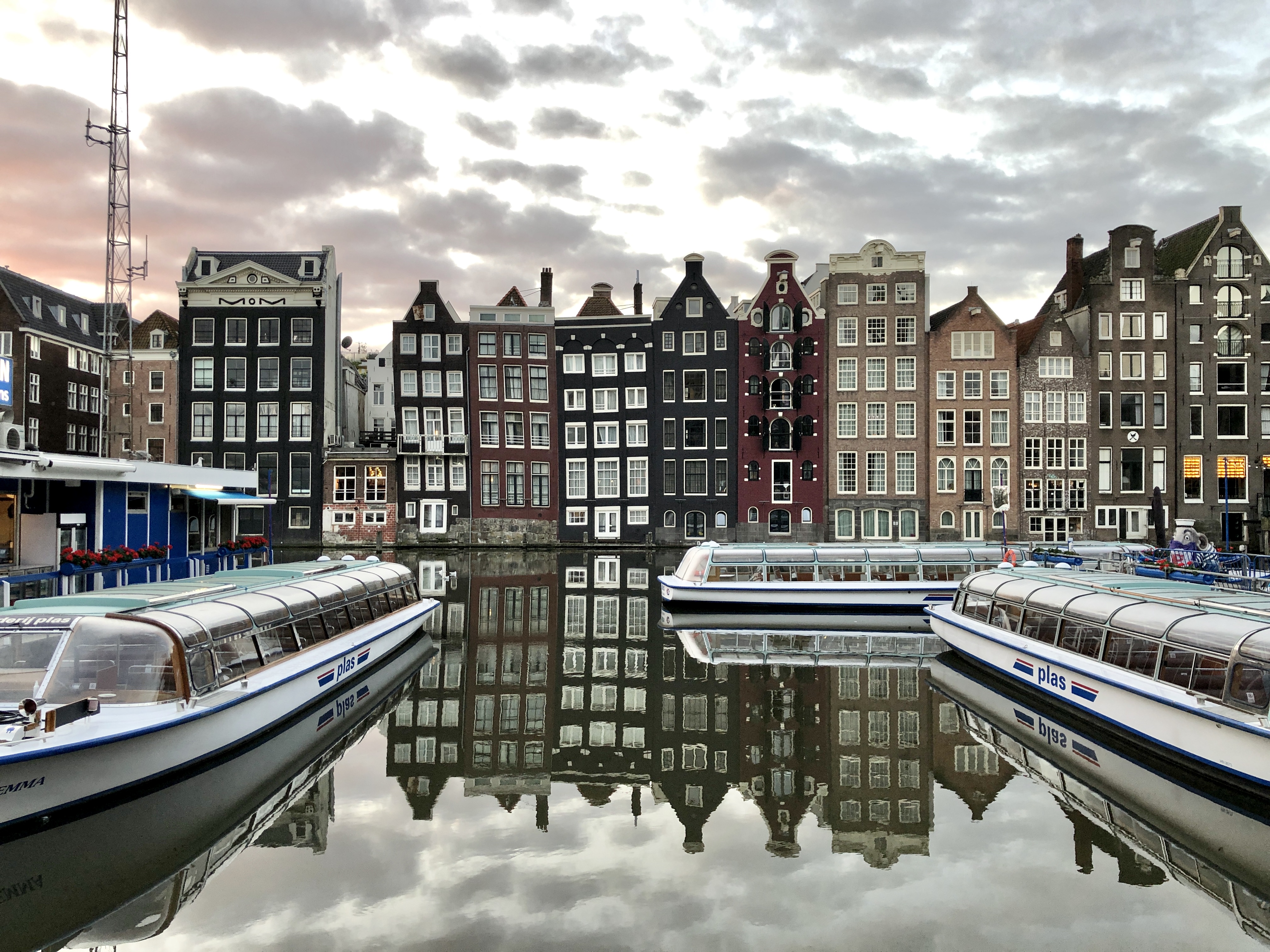 Yes the canals of Amsterdam are a joy to behold. A walk or a cycle around Amsterdam is always is always punctuated by stopping to take photos, often from a bridge. It really is the pretty city. Another great way to see Amsterdam is from a boat as you cruise around the canals. I am convinced that Amsterdam is the most beautiful city in the world. I am sure I am not the only person to think that. As hard as it is to believe at first, there is life and a whole country outside Amsterdam. Yes, there really is…. 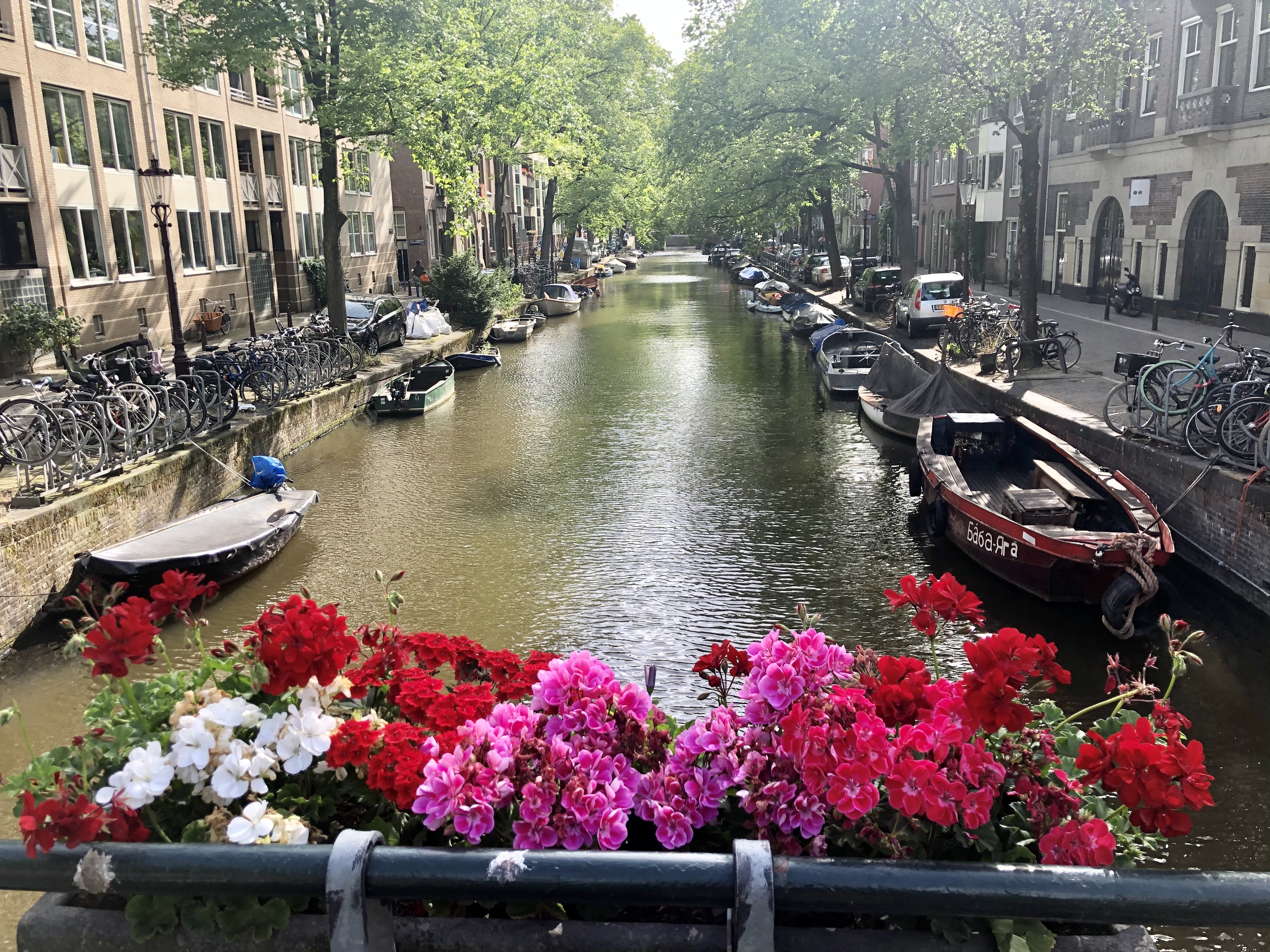 One day I discovered the best train deal in the world. The Weekend Vrij deal allows you to travel anywhere in the country (after the monthly fee of 31 Euros) between Friday evening and early Monday morning. This allowed me to start to get out of Amsterdam and discover the Netherlands more fully. The Hague, Groningen, Rotterdam, Deventer, Zwolle, Den Bosch, Maastricht and many more places. I wanted to go everywhere and see everything. It’s all beautiful and each place has so much to see and do. Lots of architecture, culture and so much history to learn about. The more I discover, the more I want to see.

My explorations were postoned during 2020, but I look forward to seeing more in the future, especially more of the wonderful natural beauty of The Netherlands. Friesland, here I come! I want more windmills, more fields of tulips, more beautiful villages, more dark low hanging skies as painted by the Masters of The North. It’s all so beautiful. 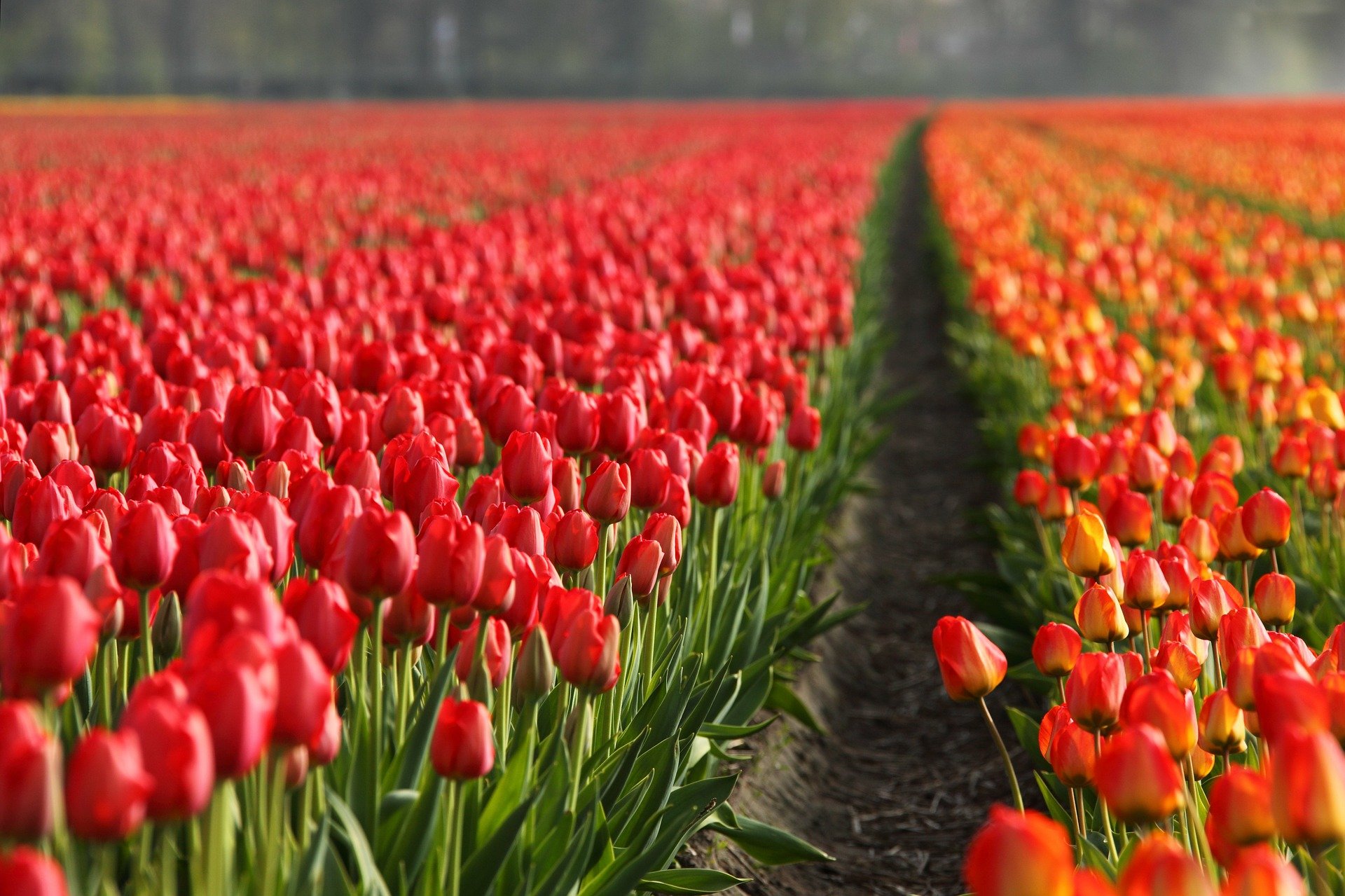 The culture offering in Paris is endless and hard to beat. In the first months after moving to Amsterdam, it was the thing I missed the most. I remember worrying about that on the very first day in Amsterdam. I was convinced that it would be too quiet and that there would not be enough things to do culturally. As it turned out, I was wrong. There are so many cultural events in Amsterdam that you will never be bored. Add in to that mix all the other fabulous museums, concert halls, comedy clubs, performance venues and superb cinemas, then you can have enough culture for ten life times. You can find a handy over view of Amsterdam events here.

Roll on the ‘normal’

Although 2020 was a really hard year for everyone working in the cultural sector, there were times where you could enjoy a museum visit, a performance, going to see a film or some other cultural offering. It was limited, but possible. As we move into 2021, there is hope that we will return to some semblance of normality and that one day venues will be able to fully open up again. Roll on that day.

There are two cards that I recommend to everyone who wants to see more culture and make doing that very economical. Firstly, the Museumkaart. For around 65 Euros it gives adults access to around 400 museums across The Netherlands. It is hands down the best value card out there. If you consider that an entrance ticket to the Rijksmuseum, The Van Gogh or The Stedelijk costs about 20 Euros each for one visit, then the card very quickly pays for itself. And the fact that you have the card, means you will be consuming more culture all year long and supporting these fabulous museums.

The other card is the Cineville card. If you love going to the cinema, then this is for you. Unlimited cinema visits all month long from 17.50 Euros per month. Yes you can sit at home and watching one of the many streaming services and many people do like to do that. However, there is always a special kind of excitement in choosing a film and heading out to the cinema. You are part of an audience and there is a collective buzz of watching the story unfold together with a crowd. Many of the cinemas in the Cineville system are small independent cinemas and now, more than ever they need all the help and support they can get. Closed for the moment, hopefully they can safely reopen in January. 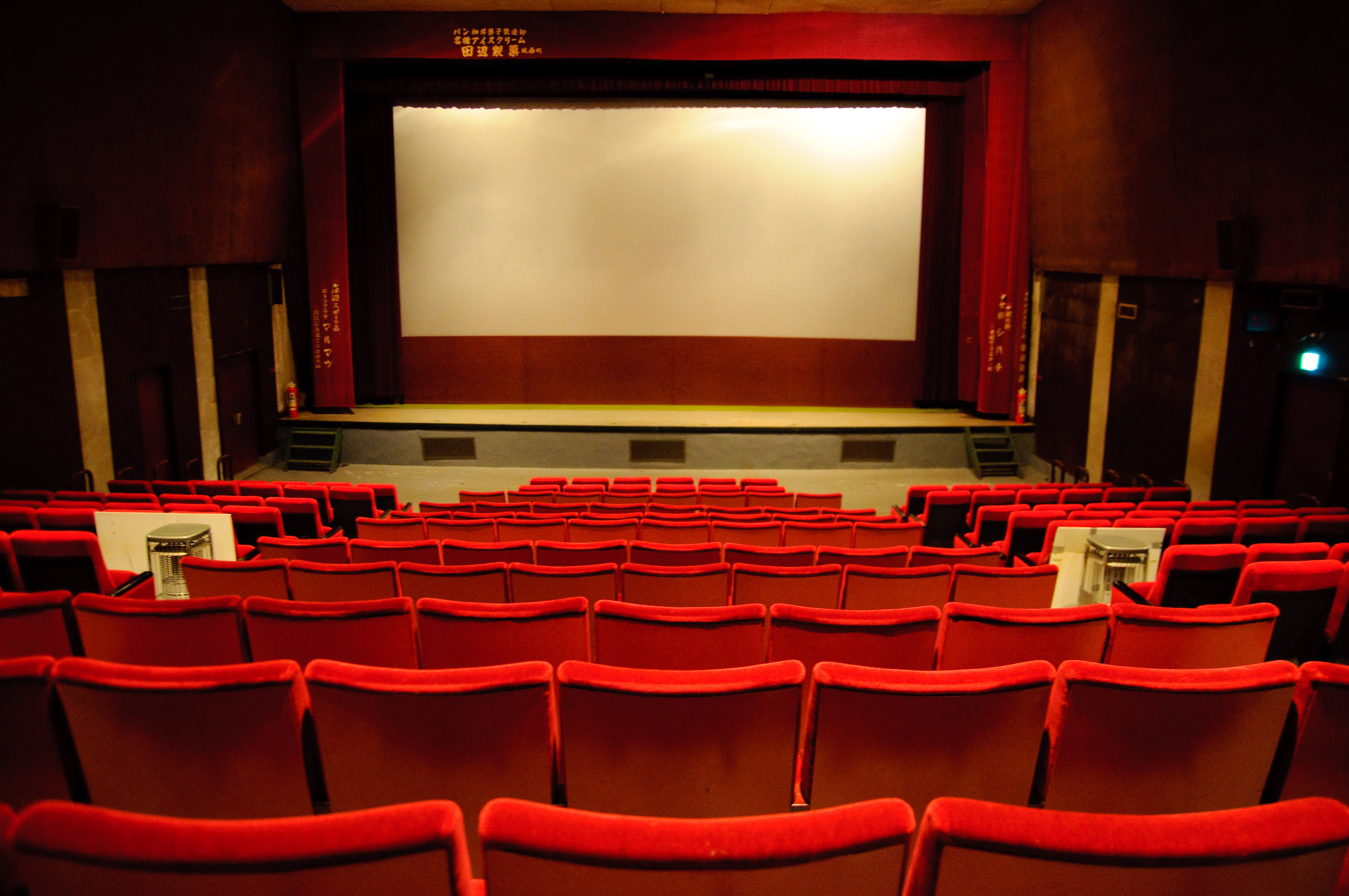 Let us not forget all the other fabulous cultural venues such as theatres and comedy clubs. They really need all the help they can get too after the tough year they had in 2020. So, if you see a performance or show in 2021 that is open and tickets are available, then let’s support these venues.

I often think the Dutch people are one of the main reasons I love living in The Netherlands. They are given a bad press for their direct ways of communicating and I don’t understand why. I like their directness and see it as ‘straight talking’. I get it, it looks like rudeness or a lack of tact to some non Dutch people. It’s not really. It’s the Dutch clarity and it doesn’t happen so often. If you know it exists and then acknowledge it happenig it is less of a shock. If that is the only downside, then the upside is massive. When I observe Dutch people out and about in town, getting on with their day, they always appear to be in a good mood. It seems to me they are laughing and looking on the bright side of life. I like that positivity.

I also like their ‘let’s get on with things and get stuff done’ mentality. They are hard workers and when the time comes at the end of the working day, they stop and do other things.This is the famous Dutch work-life balance. It is never perfect anywhere in the world, but the Dutch do a good version of near perfect.

The Dutch government should give me the role of Dutch Food Ambassador. I am a massive fan of all Dutch food. Yes, you read that right: ALL DUTCH FOOD. This is not something that happened until I had already lived here quite a few years. Then I went to a Dutch restaurant, you know, for fun or just for the hell of it and to say at least I had tried it. What happened was an epiphany moment. I fell in love with Stampot. Then I started eating haring two or three times a week. After that, it’s kibbeling. Then I wanted to go everywhere and try everything. Stampot is a gateway drug….

Then I started to make my own Dutch food at home. I can now also make an irrestible Dutch Apple tart. So irrestible in fact that I had to stop making it. The message is this: embrace Dutch cuisine. You might think it is only bitterballen and FEBO. It is all too easy to believe that and dismiss the need to look deeper. There is so much more too it.

Here is an information page I created about Dutch food. It’s good, solid, healthy and tasty. There is a good selection of places to try (and love!) Dutch cuisine in Amsterdam. Here is a useful list. I will be trying lots more on my travels around NL. As with all restaurants and horeca, 2020 was a very tough year. Let’s give them all as much support as possible when they open up again and all through 2021 and beyond!

If you love your bike, don’t own a car and love public transport (ticks for all), then The Netherlands is heaven. Yes the Dutch are world famous for the bike lanes, cycling culture and the sheer number of cyclists and rightly so. It is so easy to get around all Dutch cities on a bike. It is clean, quick and relatively safe. The one massive difference with the UK for example, is that in NL most most vehicle drivers are also cyclists and so respect each other. In the UK, there seems to be a festering animosity between the two groups and that spills out on to the road. What a shame. 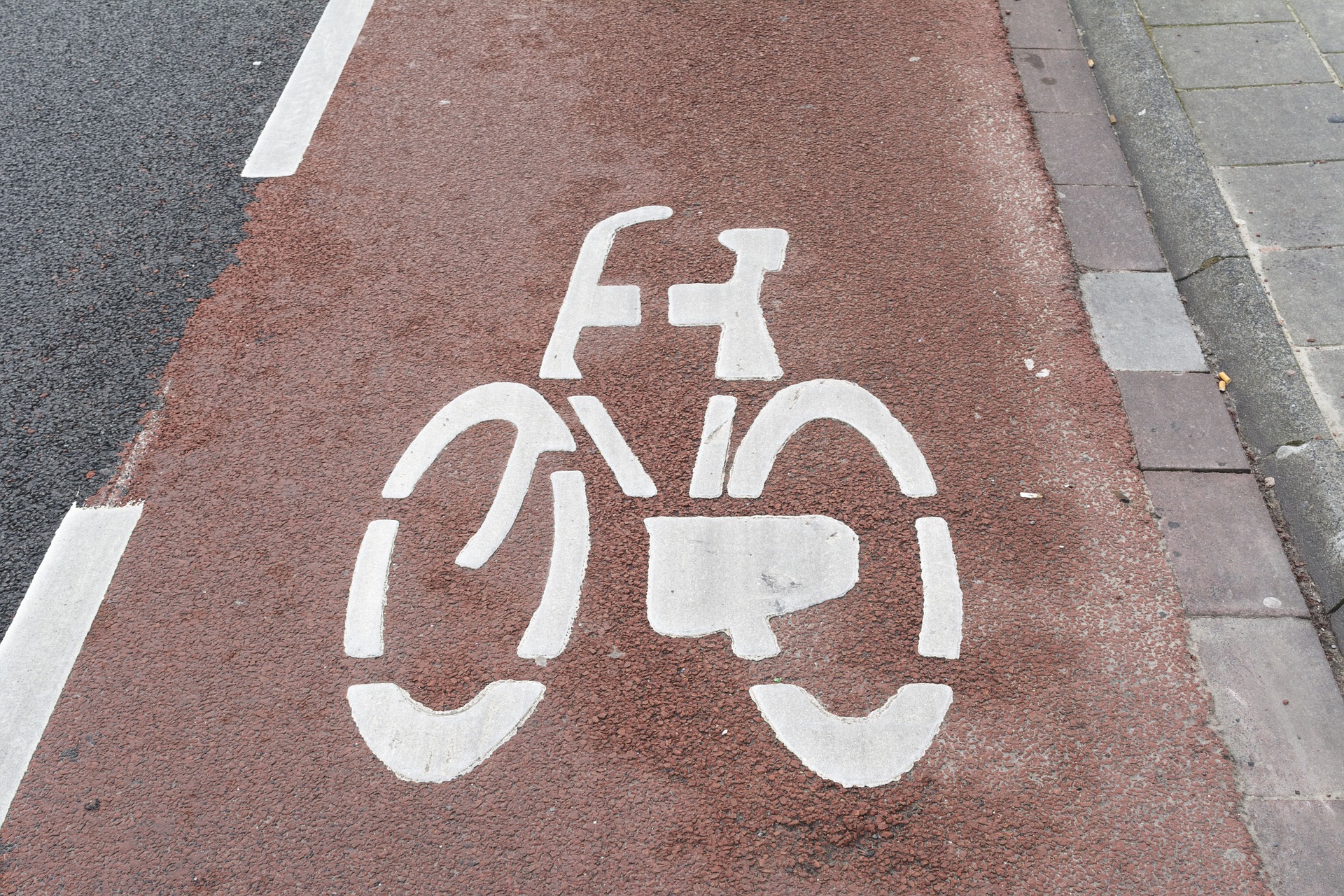 Cycling feels like a little drop of freedom, unless the drops are actually from the rain. I love zooming around on my bike. The reduced car numbers mean the air is cleaner than it would be in most large cities in Europe and elsewhere. On a beautiful day, nothing beats cycling along the Amsterdam canals. Or along the beautiful routes by the seaside. Or getting out to the countryside and discovering a new village and a windmill.  It is very easy to cover long distances by bike. It’s good for the environment and your health. Everyone’s a winner! 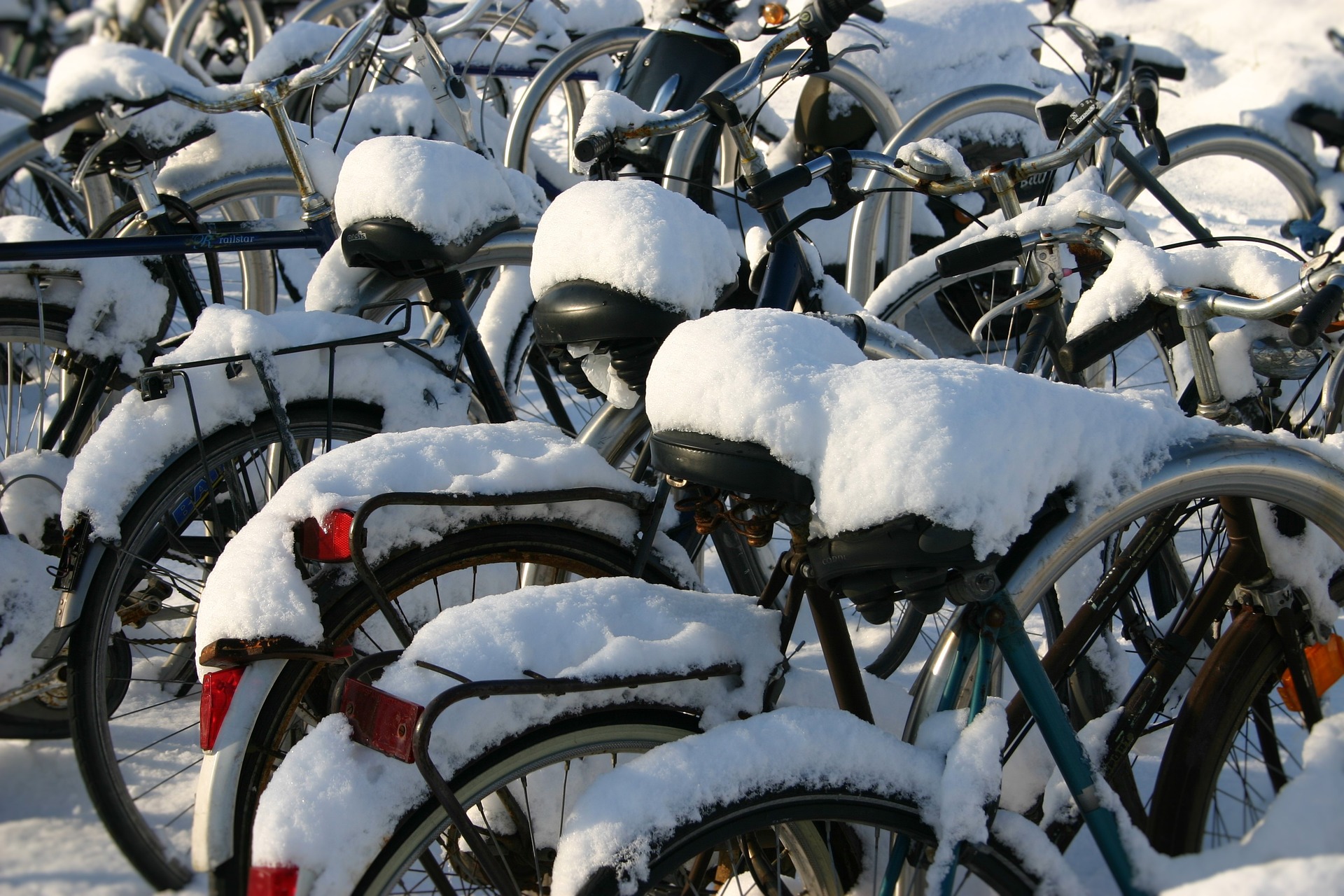 So there you have it. Just 5 of my main reasons that I love The Netherlands. I never wanted to come here and now I never want to leave.

What do you love most about living in this wonderful country? What would be in your love letter to NL ?

NEW! We have a Dutch themed gift shop – With Love From Amsterdam – gifts, books, art, jewellery and more

Come and see it here. 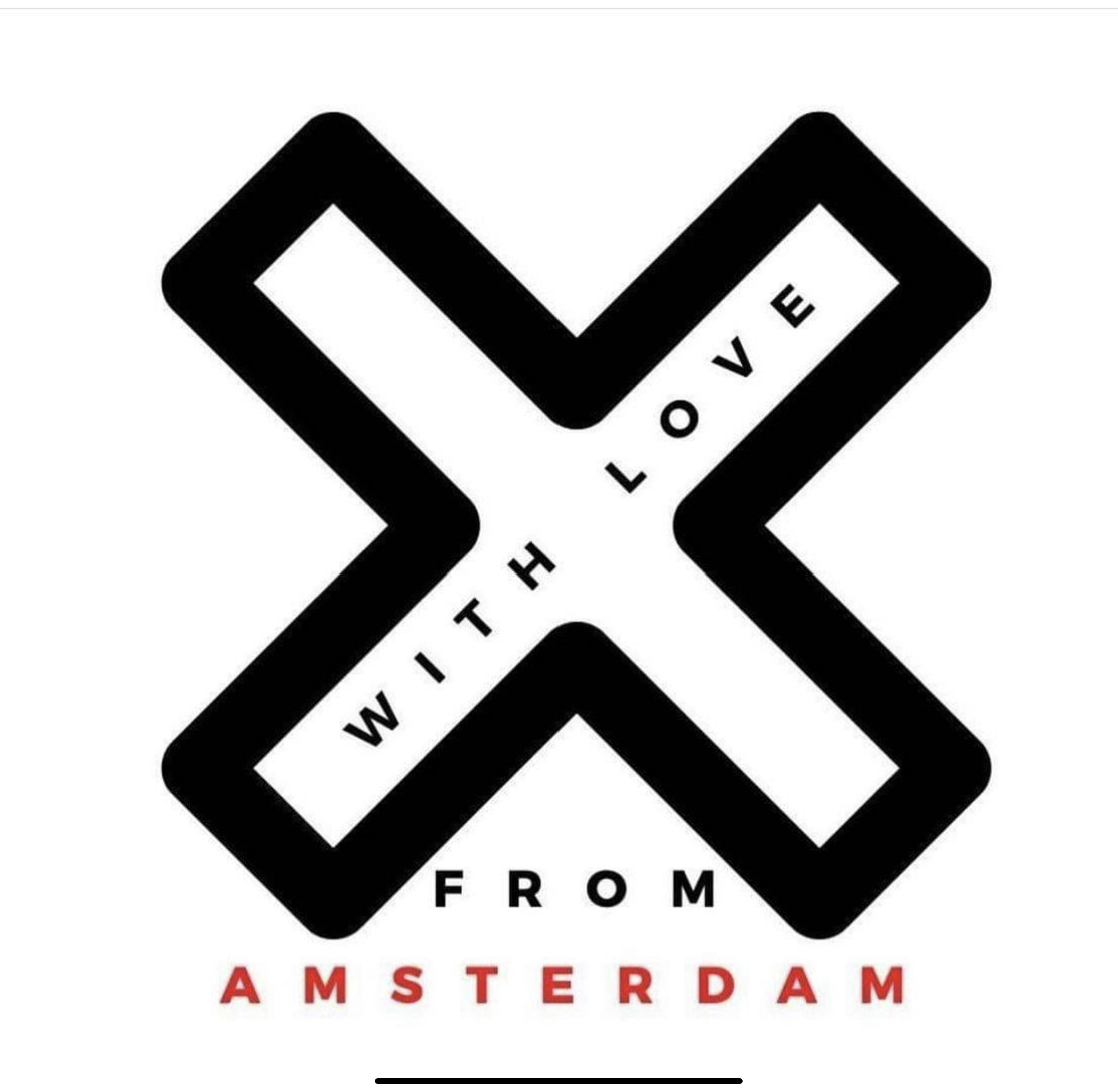