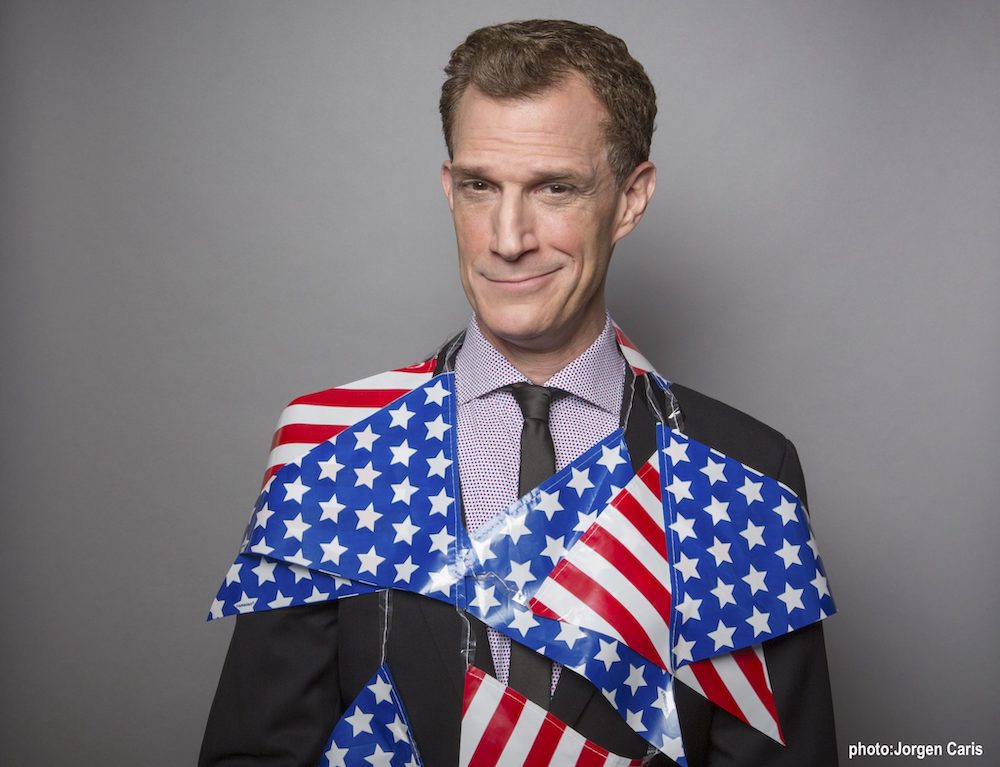 We all know how difficult these last two years have been and hopefully, we will now start to put it behind us. One of the most important things we all missed out on was access to all forms of culture. Thankfully now the museums, cinemas, theatres and many other venues are now open again. When they were closed, we all really felt the important role culture plays in our lives. This is especially true for comedy performances because we all really needed a good laugh to take our minds off the various lockdowns. Amsterdam has a burgeoning comedy scene and many great venues. One of these is the iconic Boom Chicago. Created in 1993, it has moved around the city over the years and now sits majestically on the Rozengracht. It offers a huge variety of entertainment including stand-up comedy, improvisation, musicals, and all kinds of other great performances. Many now world-famous faces started their entertainment careers at Boom Chicago including Seth Meyers and Amber Ruffin and so many others. In this ‘Greg Shapiro International Comedian’ Q+A we ask a few burning questions of a longtime member Greg Shapiro, the self-proclaimed ‘The American Netherlander’

Greg is a very popular face on the Amsterdam performing circuit. He is a prolific writer and performer. He is often on stage at Boom Chicago. If not there, it is because he is hosting events, running corporate events, or creating content for his many channels. Many of you will recognise his classic chiselled features and the cheeky glint in his eye as he satirises and pokes fun at life in The Netherlands, American politics and life in general. So let’s get started and ask Greg some questions.

q1.  So Greg, for the 3 or 4 people in the city who do not know you, please tell us a little bit about how you ended up in Amsterdam in the first place.

At university, I was trained to find a group of like-minded artists and set down roots. To my surprise, that group of improv comedian artists was in Amsterdam. It was a couple of friends of mine from school who invited me to play in Amsterdam – for just one summer. That was 1994. And I’m still here. 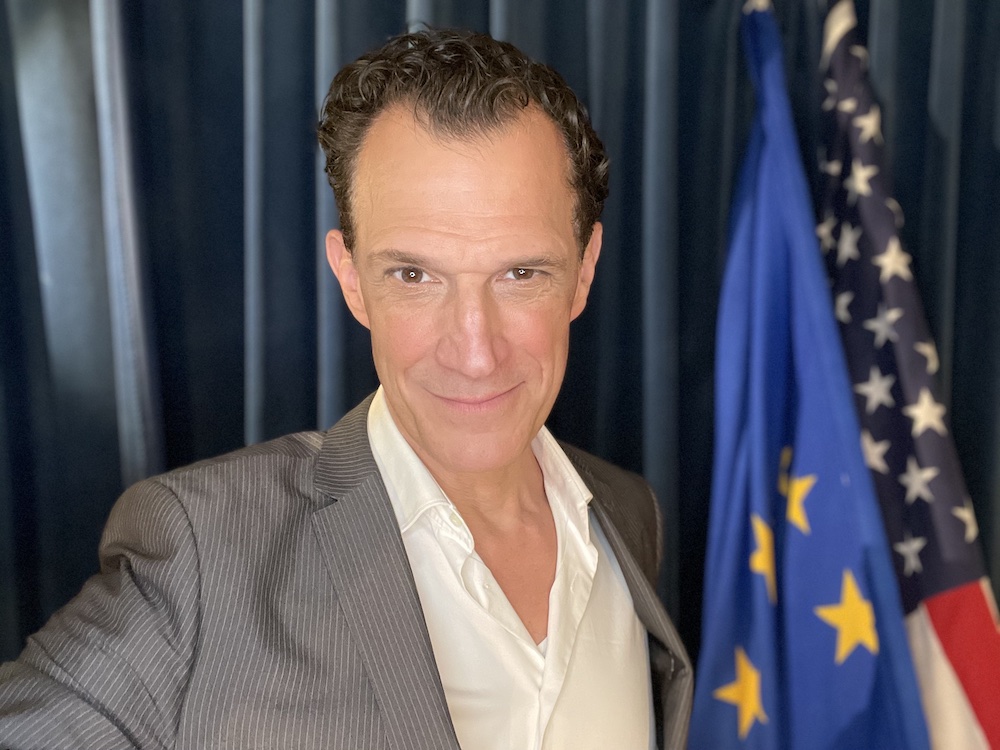 q2. Please tell us more about your work at Boom Chicago.

Honestly, when I first joined Boom Chicago I didn’t know much about comedy improvisation. But in the first few years, I learned so much! Dutch audiences can be brutal. If they don’t like a show, they will tell you – loudly – to your face. Performing for them night after night was hugely educational. And pretty soon I was mentoring colleagues like Seth Meyers, Jordan Peele, Kay Cannon… But Jason Sudeikis, we couldn’t teach him anything. He was born with it.

So many of them went back to the US to find success, but the core of us stayed here. Along the way Boom Chicago had a TV show called Comedy Central News (because Dutch news is news too). I did the voice for the ‘Netherlands Second’ video on Zondag Met Lubach. And I’ve done ten standup shows with Pep Rosenfeld, like Trump Up the Volume. 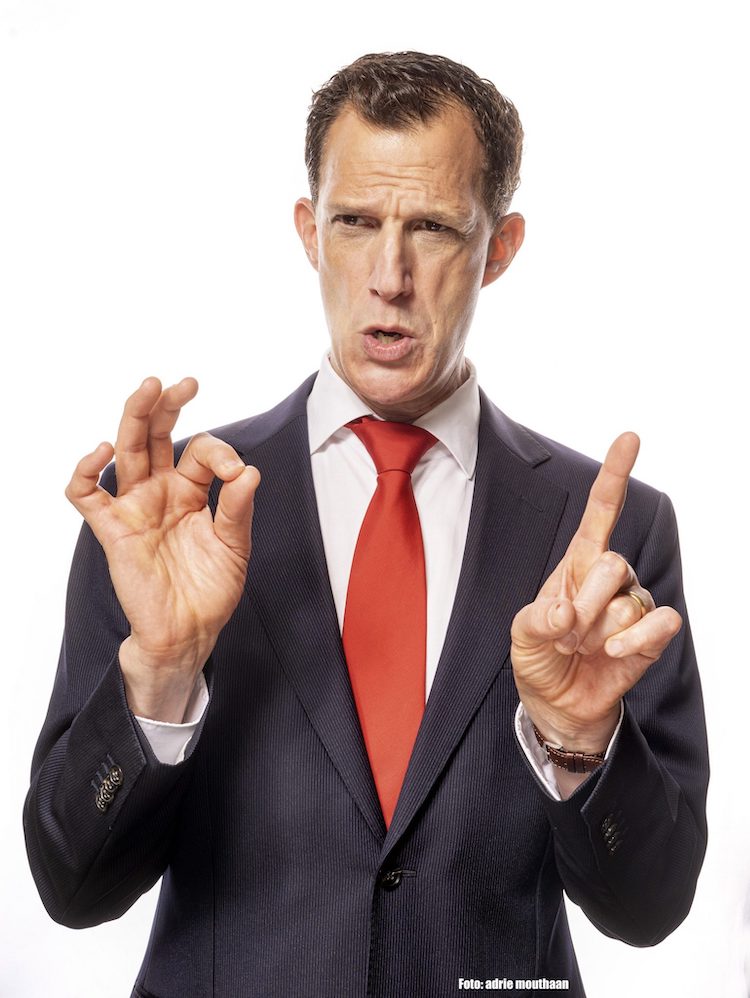 q3. What other work keeps you busy off stage?

q4. You are very politically motivated, so what do you think of Dutch politics?

I like Dutch politics. In fact, I decided to join up. I was asked by Amsterdam D66 to help spread the word that these upcoming local elections are the only time that expats and internationals can vote. So now I’m a candidate – at the bottom of the list. The top of the list is the ‘List Puller.’ I’m the ‘List Pusher.’ And as your pusher man, I’m here to tell you the first vote is free.

q5. You have been in The Netherlands for a long time now. What are your favourite things about living in this country?

I’ve filled a few books about my favourite things in the Netherlands. I love Dutch biking culture. Once I saw an entire family of four riding on a single bicycle, with the mama perched on the back – holding a baby. And as I was watching, the mama pulled up her shirt and started breastfeeding. And I thought “Wow, that is multi-tasking.” 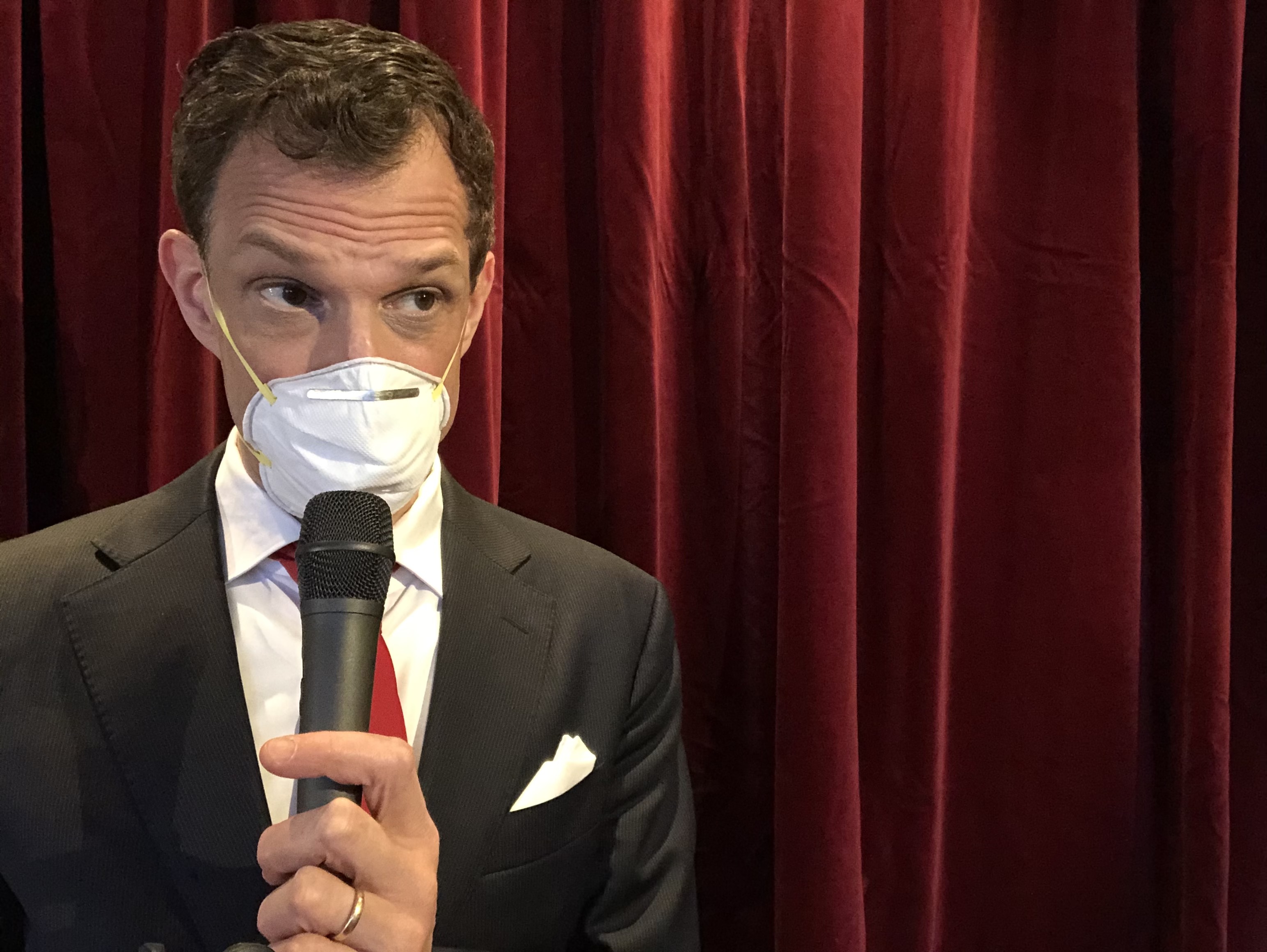 q6. These lockdowns have been difficult for all the performers and comedians. How did you cope during the long months when you could not work?

I was lucky. I started having anxiety attacks already in January of 2020. So – by the time the pandemic came around – I was like “Oh, I’m used to this already.” Pretty soon into the pandemic, I started making online content, for free. And that turned into my online Mini Standup Special called How Not to Zoom.

q7. What are your plans for the coming decade?

I’m investing in an outboard motor. So – when the floodwaters come – I can steal an old boat moored near me, and I can sail my family to safety. Until the wildfires get us. 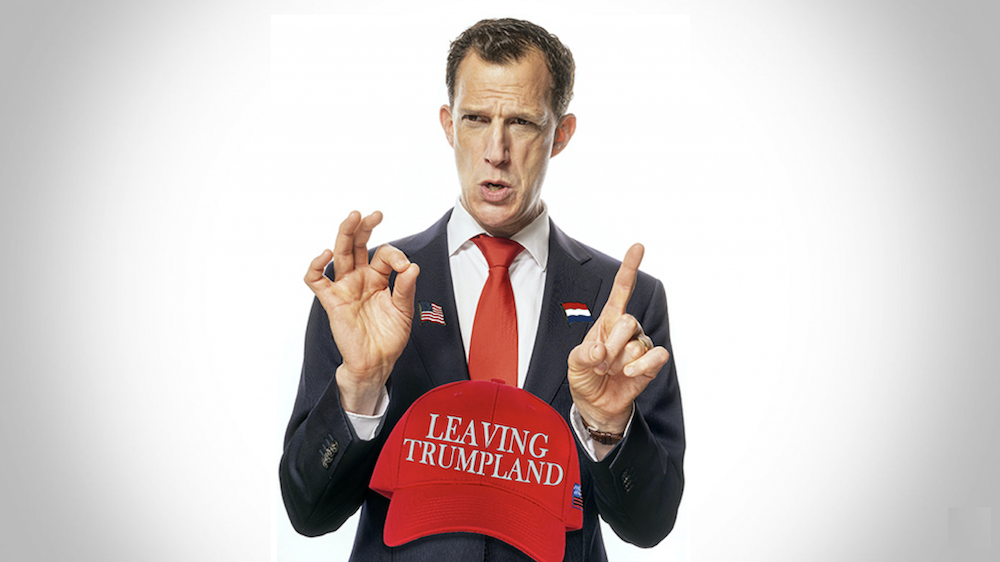 q8. Lastly, are you the only Democrat secretly hoping for the return of Donald Trump?

Thanks Greg participating in the Greg Shapiro International Comedian Q+A. Thanks for these insights into your life and work and all the good laughs I had while reading them. To see more of Greg’s work, see the links below or simply get yourselves over to Boom Chicago to see any of their great shows!

For more articles like this see our Amsterdam blogs.