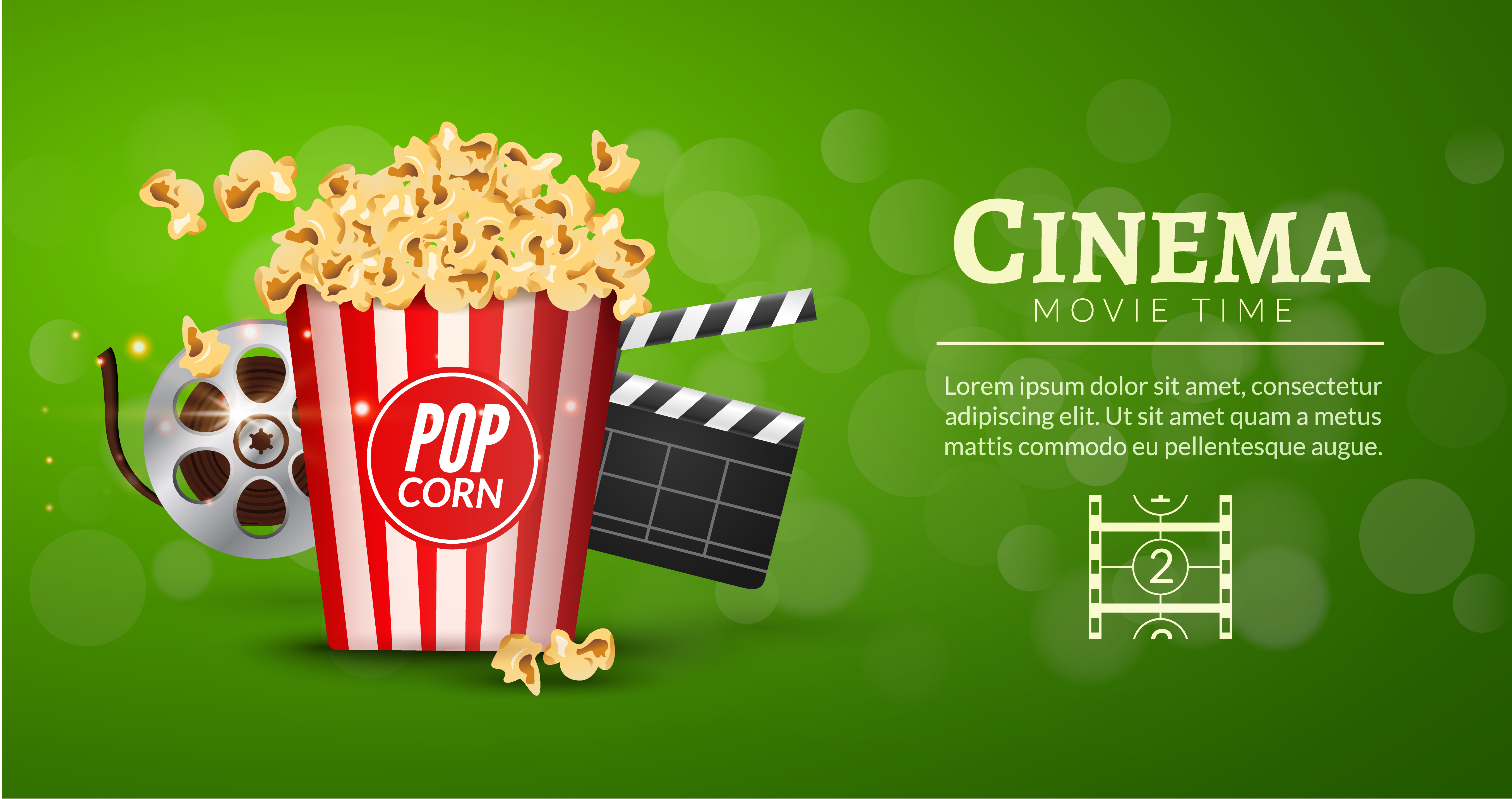 We love going to the cinema. Always have, always will. It is exciting to choose a film and then to go to the cinema, have some popcorn, a beer maybe and settle in for the main event. The choice of films is incredible. Amsterdam has a wide selection of great cinemas. Some are showing the latest blockbusters films. Others have foreign films or indie films. Some show reruns of cinematic classics you can enjoy again on the big screen and others have a mix of everything.

Each month we review three films we have seen recently at the cinema. We generally see more that three films a month, but we chose three for review. You might agree with the review or not. Please let us know. So here are our three reviews for October:

This is the film version of the much loved book by Donna Tartt. Right from the get-go you are in. The young Theo is caught in a terrorist attack at a famous New York art gallery. The explosion kills his mother and Theo finds himself alone and in possession of the much loved Goldfinch painting. We follow him growing up through time jump cuts between the boy Theo and his adult self. The mystery of the painting and its destiny lies in the hands of Theo and other less well intentioned people.

I knew when watching this that I would have to give it 2 scores. One score due to my hugely biased Danna Tartt fan side and one from my unbiased film reviewer side.  I love all Donna Tartt’s books especially the Goldfinch. It’s a big book and probably took more 50 hours to read in total. Tartt’s deeply descriptive writing style is like sleeping on silk covered pillows. The attention to detail is dizzying and she builds a world that you can picture in your mind’s eye with great clarity. She once described her writing as ‘painting a wall-sized mural with a paintbrush the size of an eyelash’. That might go someway to explain why she only releases one book every ten years. Her books are relentlessly gloomy and saturnine in tone. Now for those who loved the book, you see in the film all the places and characters you loved. It is like a rich and carefully constructed visual gift given by those involved to fans of the book.

The film is 2 and half hours long. I never saw the time go by. I even wished it could have been longer, gone into more depth and detail. There were areas that needed more time like Theo’s drug problems. Subjectively, it is a beautiful and well made film that holds up well. Excellent casting and acting make it a wonderful film to watch on the big screen.

Subjectively, it is a slow moving tram crash of a film. If you have not read the book, you will struggle to enjoy this. Your head and your bum will be aching. It is too long and too boring. You will not care about Theo, the painting, his love life. It is all so uninteresting and slow. Ok, it’s not meant to be an action movie, but at times you need to feel like there is meaning or intention to the plot. Even the part which involves bad guys with guns is over in a flash and never felt dangerous. There is little here for the neutral viewer in terms of enjoyment. There is no dramatic tension. I generally repeat the mantra about how we should all stop looking at Netflix and go see films in the cinema. However, The Goldfinch would have made a much better 12 part Netflix series, than this full feature cinema release.

I was in the Eye Film Museum watching the 40th anniversary release of the first Alien film. It really stands the test of time. Before the film started there was a trailer for a remastered version of Stalker with English subtitles coming soon to cinemas. I was excited as I had recently seen it on a small screen at home and the images are incredible. Andrei  Tarkovsky is heralded as a genius of cinema. And not just by the film critics, but also by many of the most highly rated film directors in the world. He is the director’s director. He is considered to be a cinematic poet.

Stalker is one of his most well known works. It followers the story of a Stalker as he takes a scientist and a writer to ‘The zone’. A stalker is a guide inside The Zone and he knows the way to the ‘The Room’, a magical place that grants your wishes. You can think of the film as a fantasy science fiction film. Rumour has it that The Zone was created by visiting aliens. Indeed, the government has blocked all access to The Zone and no one is allowed in. Those desiring to visit, go to see the Stalker and he decides who he can take with him. The Zone and The Room have give purpose to the Stalker’s life. For the scientist and the writer, they desire influence and power and believe The Room will grant them great knowledge.

There are clues and metaphors strewn throughout the film. On a deeper level it is a constant analysis of the human condition, our beliefs and desires. How far will you go to get what you desire? For many that visited The Zone and failed, the answer was death. The images are an assault on the senses. You cannot take your eyes off the screen as the screen for a second and it’s a long film. Tarkovsky constantly innovates and creates worlds that can only exist 40 years later using CGI. This is a long, meandering film full of hidden meaning and charm and it needs to be in your list of seen films.

Ok, straight off the bat I’ll admit, I am not a fan of the Batman franchise. I cannot remember which ones I have or haven’t seen. It’s not even marmite for me. You either love or hate Marmite, but with Batman, I am totally numb and I don’t really care. It was never my thing . However, when I saw the trailer for Joker, I was instantly curious to see it as soon as possible. Make no mistake, this is not your average super hero action movie. I’ll tell you what is really is though. It is one big long set up for Joker 2 – Joker v Batman.

Now that you know that, you might think, ‘Well, I’ll just wait for Joker 2 then’. Well, in that case you would miss a really good film. The film ably shows what can happen to a person on the fringes of society when they let the bastards get them down. It’s a tough old world in Gotham City and no one is doing Arthur Fleck (Joaquin Pheonix) any favours, indeed, quite the opposite. From the start we can see he already has some mental frailties, but losing his little jobs is not helping him at all. It also doesn’t help that he has a maniacal laugh that keeps getting him in trouble. A laugh that comes involuntarily from deep inside him. A portent of things to come; of a very darker side to Arthur.

The film follows Arthur’s regular misfortunes and how he gets beaten up and comes into possession of a gun. This is a powerful new Arthur that will no longer take a beating, but  dishes out ultimate retribution to anyone that tries to bother him. He wants to please his mother, to be successful and be on TV. This drives him, but it is all the knock backs that feed the madness and the hate bubbling away just under the surface and it’s a very thin veneer. A really enjoyable film, so put on a happy face and go and see it.

So that your October film review. More next month. For other great Amsterdam blogs see our listing.

I used my Cineville card to see all these films. One low monthly fee and unlimited access to 19 cinemas in the Amsterdam area. If you love film, you need Cineville.