Film Review – 3 films out at the moment. 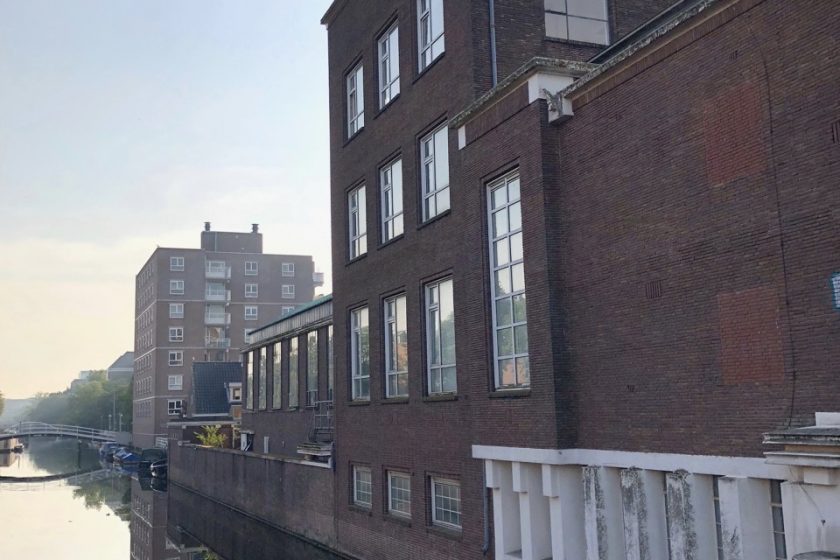 We love going to the cinema. Honestly, who doesn’t ? It is over 100 years old and still a great and entertaining night out. Well, it is if you choose wisely which film you go and see. Seeing a bad film happens, and as you leave the cinema, you feel a little cheated. You’ll never get those 2 hours back ! It is similar to finishing a book you didn’t enjoy….but many of the people who were with you in the cinema will have liked the very same film.  As David Lynch says, “You will never please everyone in the room.”

So here is a new monthly feature where I review some films I see in the cinema. Maybe it can help you make better choices and inspire you  to go to the cinema more. Where is the excitement in in Netflix and chill ? There is very little. But at the cinema, once the adverts and trailers have finished and the main feature is about to start, everyone in the room gets a collective rush of excitement.

When during the film, there is a moment of humour, sadness or shock, you feel it more as 100 or more people around you feel it at the same time. For example in a thriller film when the main character closes a bathroom mirror and the evil threat appears in the reflection. Everyone in the cinema jumps and people holding hands with their respective partners noticeably tighten their grip. That instance is often completed by a collective exhaling of breath tinged with laughter.  That’s the magic of a night out at the cinema.

Then there is the moment after the film has finished when spectators walk out eagerly talking about the film and the bits that they liked best. How great the main actress was. That they loved the soundtrack so much. Or the next film they want to see. It is just a magical moment. Any child will always prefer going to the cinema, getting some popcorn and watching a film instead of watching it on the iPad at home. Alone. No magic.

Cinema reigns in Amsterdam – So does Cineville

In Amsterdam, we are spoiled for choice. There are so many great cinemas. Many have bars and restaurants too. That’s cool. Accessibility to the tickets is simple and affordable too. I use the Cineville card. I have had it for years and it is simply brilliant. For 21 Euros a month (17.50 euros a month if you are under 30), I can go and see any film at Cineville partner cinemas.  In the Amsterdam area that means 17 cinemas at my disposal for all their showings. And, you can use it in 19 Dutch cities.

So, back to the reviews. Here are 3 of the many films I have seen recently that I review for you.

I went to see this on a whim. It is based on a true story and I remembered the facts of the story when it happened. Spy films are my favourite subject for films because as a kid I used to watch the brilliant ‘Smiley’s People’ and ‘Tinker, Tailor, soldier, Spy’ with my parents in the 80’s. This spy story tells the tale of Joan Stanley, a particle physicist helping the allies split the atom and achieve the nuclear bomb before the Germans. The story is revealed in flashbacks to the mid 30’s and early 40’s as Joan becomes an integral part of the research team. It explores her pressures and love life and the influences of the people around her on her decisions, her political affiliations and her love life.

Judi Dench is always value for money. That’s just a given. The actress Sophie Cookson does a fine job as the young Joan and all the other supporting across are just fabulous. It is hard to write about this film without slipping into spoilers. I enjoyed it immensely and I highly recommend it.  The director, Trevor Nunn has a wealth of cinema experience and that is clearly reflected in this marvelous film.

It juxtaposes perfectly Joan’s role in wartime Britain with her modern life. It also explores brilliantly the way we have to make difficult choices. As she says in the film regarding her role, “The world was so different then. You have no idea!”

I had heard about this film, in a magazine and online. Vince Vaughn and Mel Gibson ? That could be a tram crash of a film. The must unlikely lead casting since Clint Eastwood and an ape, way back when. However, once I heard that they both play it straight in this film rather than goofing around I was immediately booking my seat to see it.  Vince Vaughn is definitely not looking for the laughs in this one and he shows what a greater character actor he is and can be. Mel Gibson has a dotted history on and off screen, but this is one of his best performances ever. Really ? Yes, really.

Speaking of ‘way back when’, this has the stamp of 70’s cinema all over it. The soundtrack is funky. The shots are not stylised, but gritty. The acting is rough and scruffy as the director wanted it. It has a sense of realism about it and dialogue that is snappy, but not show off.  The pace is slow, but you know that is the vibe, so you don’t care. You are not begging for the story to move along, because sometime the story is during a long stake out. Patience is the key as the characters weaknesses are unlocked. Nerves are frayed, people are tense. There is no laughter to diffuse that.

It’s a heist movie. That’s to say there is a bank robbery. It is incidental. A footnote in the film. There is a car chase. Guns are used. Again, it is fleeting. This story is about the characters you see and lives they lead and how those lives intersect with terrible consequences. It is also a moral story. Can good people do bad things, even if it is for a good reason ? See the film and you decide.

‘Dragged Across Concrete’ is the most fitting title for this film. It is also how you feel at the end having watched it. It is a film you will not forget for a long time, if ever.

The Shall Not Grow Old

Pay attention and be careful. Do not miss this important film. That might give you a decent clue as to how this review will go. I was aware of this film, but I had dismissed it as yet another First World War drama. I have seen loads and I did not think that another one would change my world. There are a lot of films on at any one given time, so I choose carefully. Then I decided to watch the trailer for the film just to check. With an hour I was in a cinema watching the film. Watch the trailer, then decide.

Peter Jackson has used all his technical mastery to assemble and colourise images from the war together and to retell the tale of that war. These images in colour have new meaning, new depth. It makes that terrible war more real, more tangible. The voice overs are from soldiers that fought in the trenches, that saw the bodies and destruction. They fought that seemingly never ending war of attrition. We are more of less used to seeing Second World War images now. They give a different emotion to that part of history. First World War film was always in black and white, which made it seem less real. In colour however, you feel part of it. The horrors of the trenches and the over the top attacks. The bombs and the dead and the shellshocked.

This film will win prizes.

I hope you enjoy these nice, easy and quick to read reviews of the films I go to see. I love going to the cinema and that will never change. What did you see recently ?

I saw all films using my Cineville card

For our handy film selection list of classics and re-runs showing in Amsterdam look here.   Great films that need to be seen on the big screen.